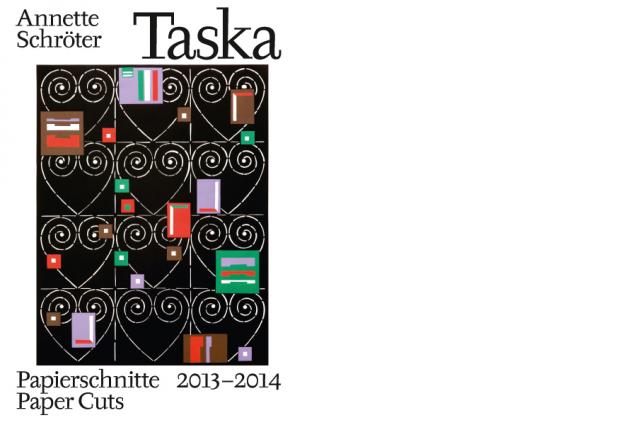 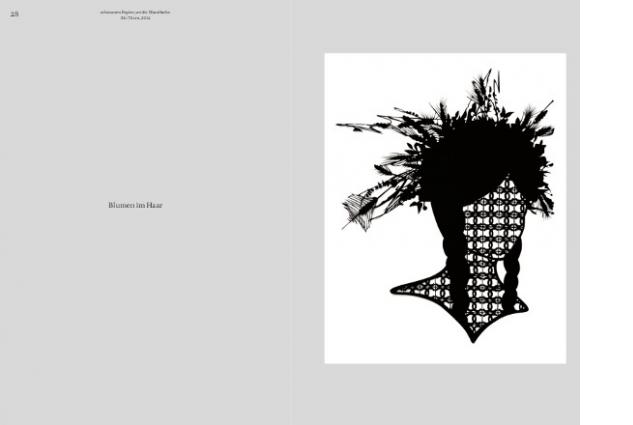 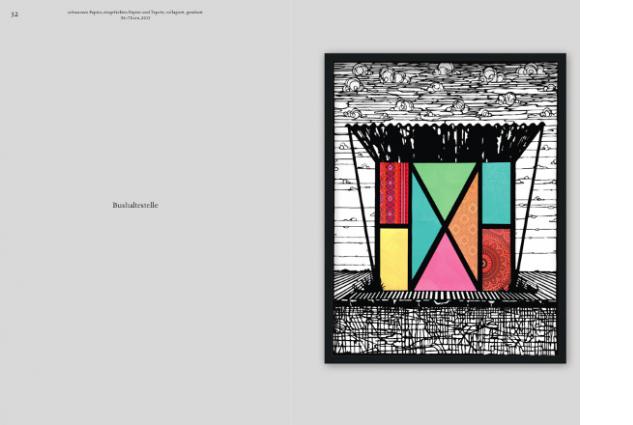 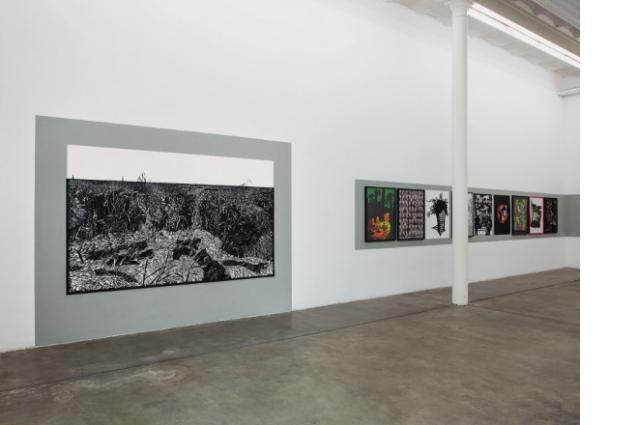 Michael Hering: "In the series entitled "Taska" (Russian for melancholy), the artist confronts the viewer with a jumble of dissonant motifs, recreating a journey through time. Individual paper cuts have the effect of faded and crudely sketched images from memory, others seem to come from direct experiences on a journey, gathered along the way, whilst at the same time encountering radically divergent realities of life. As we will see below, this series, which is made up of many parts, is a daring and masterful artistic statement in which in a polyphony of motifs conjures up a multitude of sensory impressions. Any attempt at linear or tendentious explanation can lead only ad absurdum. Instead she affords us a multi-layered glimpse into a different world, without running the risk of descending into the anecdotal or moralistic."