The Exemplary Failure of the Madame Binh Graphics Collective 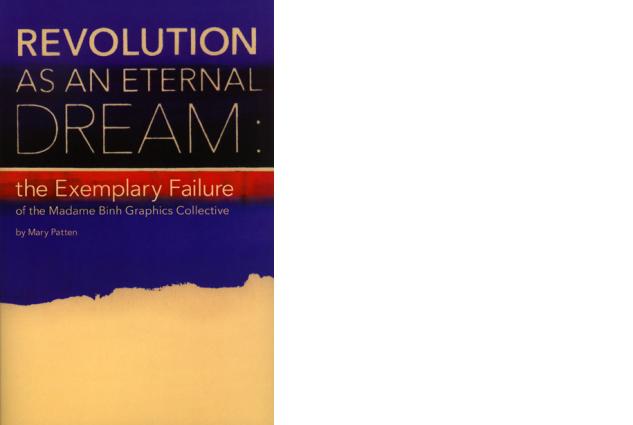 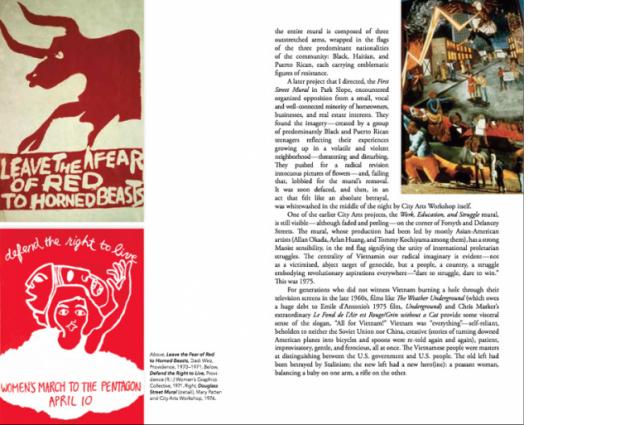 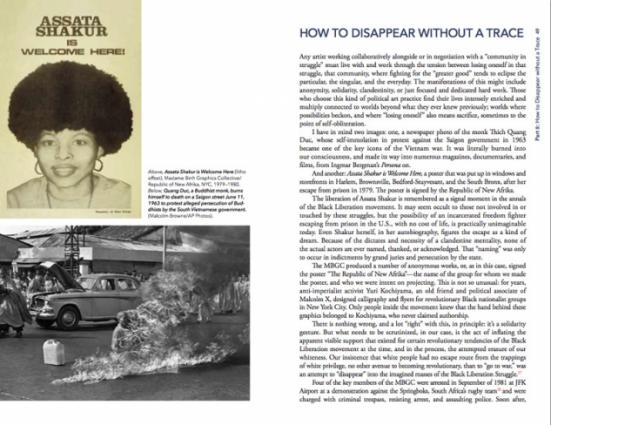 Revolution as an Eternal Dream: the Exemplary Failure of the Madame Binh Graphics Collective (MBGC) examines the political practice and visual propaganda of a now-obscure women’s poster, printmaking, and street art collective based in New York City between 1975 and 1983. For a brief, intense period of time, the MBGC collaborated on projects against racism and in solidarity with national liberation movements, producing many beautiful multicolored silkscreened prints, note cards, banners, posters, and other print ephemera before withdrawing into the isolation of a sectarian and militaristic political line. By 1982 its core members were in prison or underground. Revolution as an Eternal Dream calls up the perpetual desire for revolution, but also the frailty of such dreams.