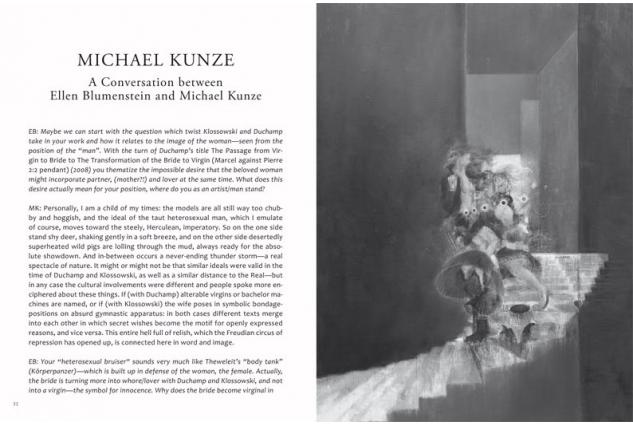 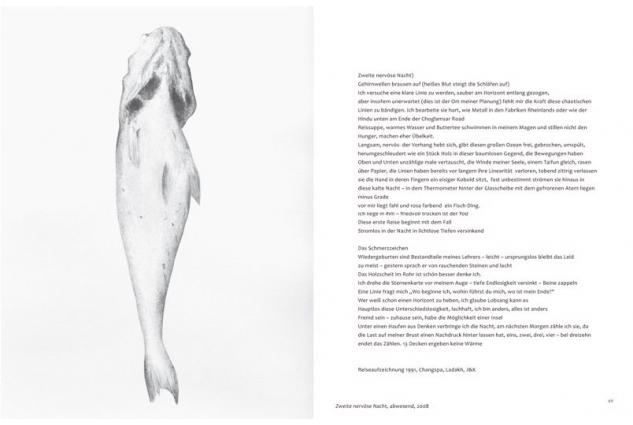 Männerfantasien investigates male subjectivity and men’s changing self-perception in increasingly blurred gender formations and contradicting role models. The title and scope is inspired by cultural theorist Klaus Theweleit’s late 1970s bestseller Male Fantasies. Theweleit described a pathological idea of “real masculinity”, and thus set the discourse on masculinity in Germany rolling. The combination of images and texts in this book presents a selection of “male fantasies” in the sense that each contribution allows the artist‘s personal perspective on his work and to locate it in the context of male fantasies.