Tim Stuttgen // IN A QU*A*RE TIME AND PLACE 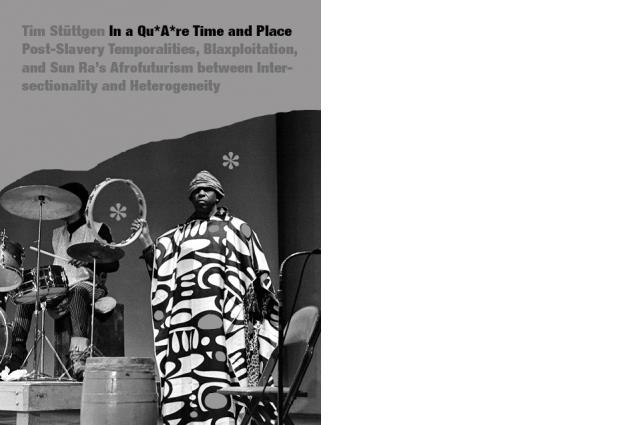 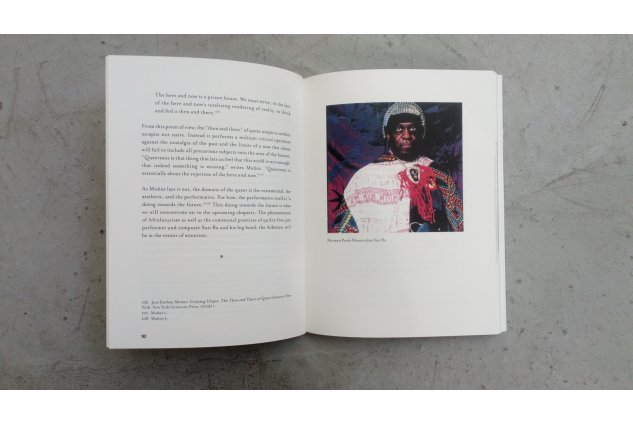 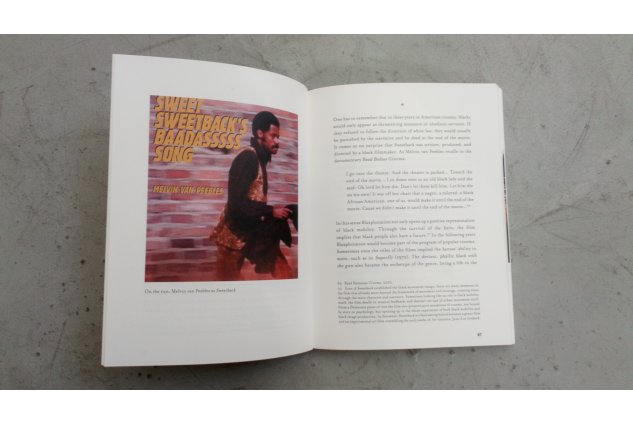 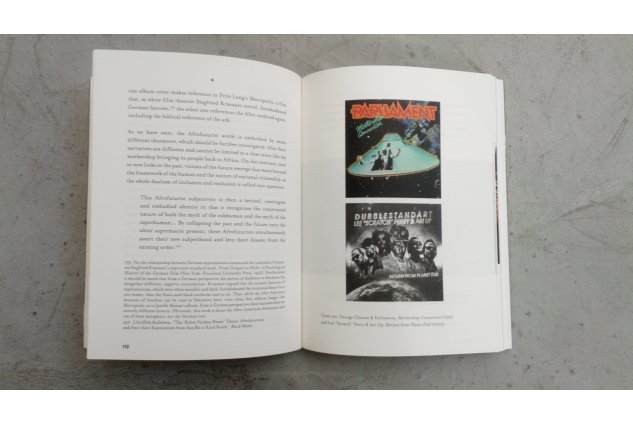 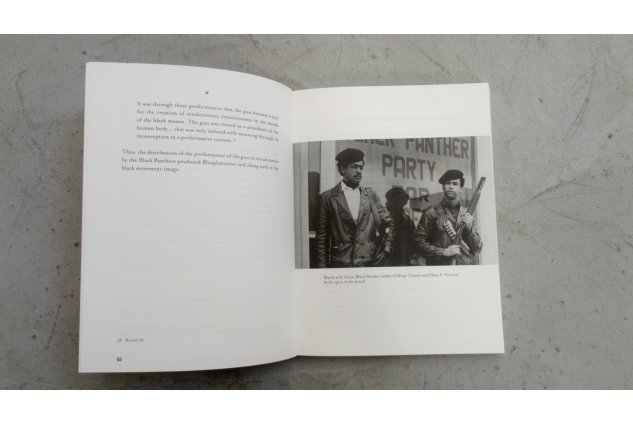 'In this book Tim Stüttgen considers the paradigm of (post-)slavery as an important epistemological break within predominantely white Gender and Queer Studies, as well as within critical Film and Cultural Studies. Departing from what E. Patrick Johnson has proposed as a specifically intersectional »quAre«, instead of an »unmarked white queer perspective«, this book contrasts Deleuze’s cinema theory with Frantz Fanon, queer theories of color, the history of the African diaspora and utopian quAre futurisms to establish notions of a black locality, mobility and temporality in what Stüttgen calls the first emancipatory black cinema: Blaxploitation. Digging deeper in the imagery and temporalities of Blaxploitation film, his analysis deals with the sexualization of racism and mass media imagery of armed black liberation struggles, and shows the development of more and more complex spaces, main characters and representational constellations, including black revolutionary women (with guns) and also queer subtexts.