Fictions from A Collective Memory 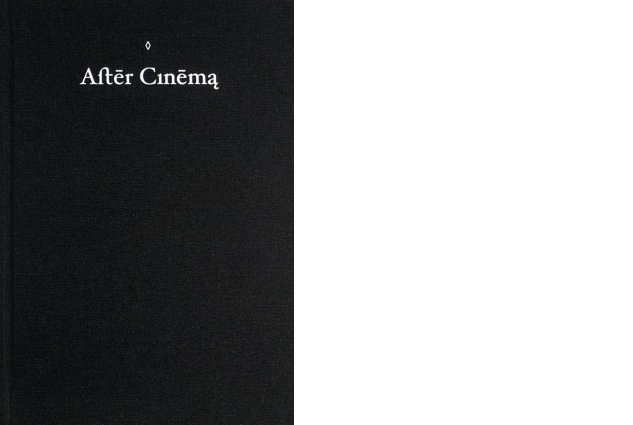 This book marks the ten-year anniversary of the project A Collective Memory by Azin Feizabadi. The project encompasses five narrative-driven films, alongside other artworks. Each film has its own urgency, approach, and point of departure. The films naturally vary in their subjects, they touch upon stories of migration, uprising, transformation, revolution, renewal, collapse, defeat, depression, and desire that connect the life of the artist with those around him. The research materials that have come up over the course of this project consist, on the one hand, of concrete historical events and, on the other hand, all the innumerable, fragmented personal memories spread between pats, presents, and futures that narrate every-changing stories of how things were, are, and may be.

How to translate the principles of such layered project into a publication? How to imagine through the films? What stories could be further told? What happens after leaving the cinema? Where does cinema begin and where does it end? After cinema collects narratives, each contributor to the publication was asked to watch one of the five films in A Collective Memory and to write a fiction in response. Or rather, a continuation of the story, a personal variation, a translation in the literal sense: a carrying over of the film into one’s own language. In many ways, the artist wanted to let go of his films and see them anew through the eyes of others. Indeed, to whom belongs a film—to its author, its director, its cast and crew, its audiences, its critics?

The films are showed in the book as images that flicker across the screen or the page, exploring how the stories of others intersect with them, together forming unexpected conversations.