Cinema of Politics / Politics of Cinema 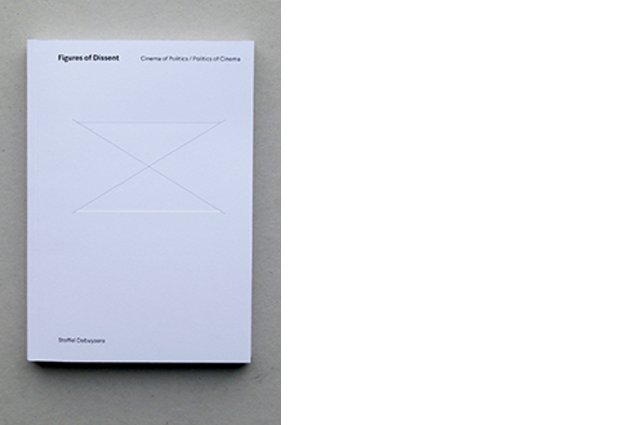 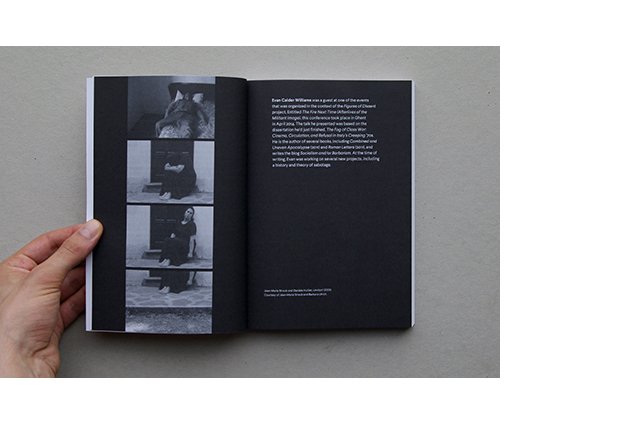 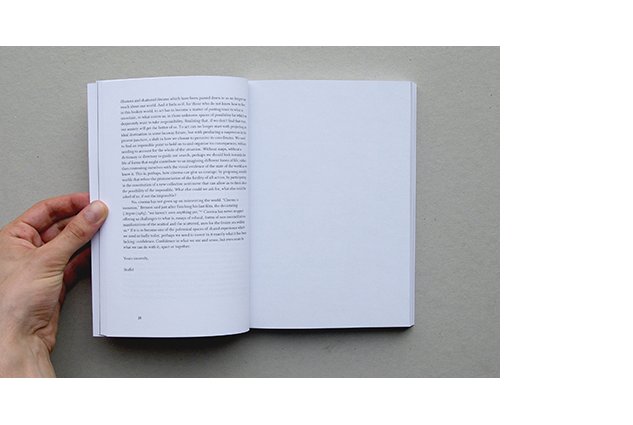 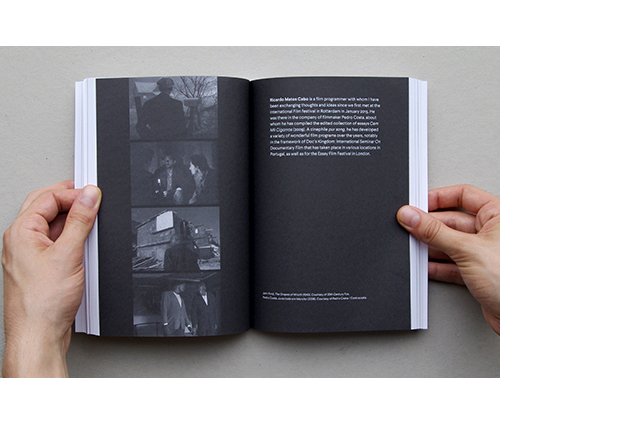 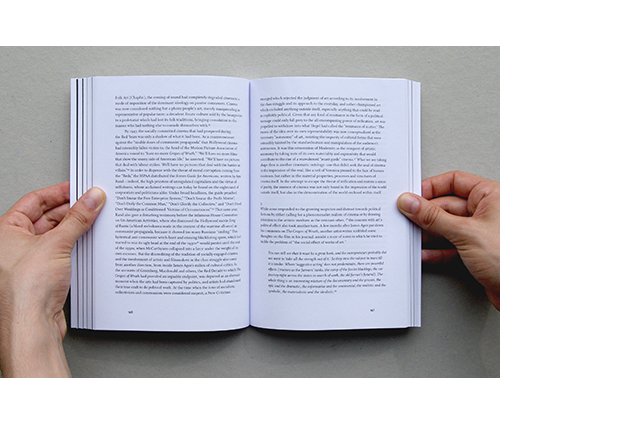 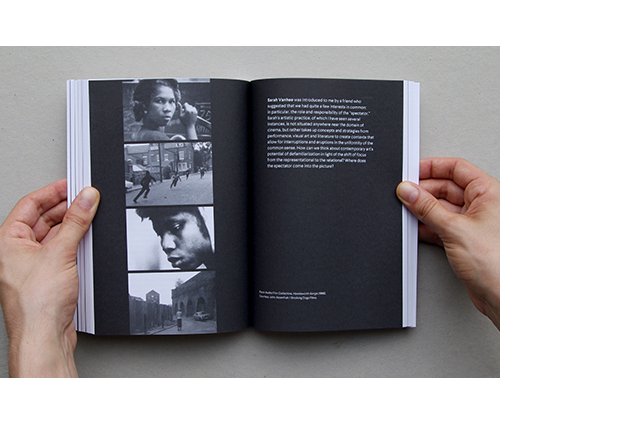 How can the relation between cinema and politics be thought today? This question was the starting point for Figures of Dissent, a project consisting of an extensive series of discussions, dialogues and screenings that were organized by Debuysere over the course of four years. Some of the thoughts and doubts that have been simmering as a result of these encounters were expressed in the form of letters. This manuscript assembles six of those letters, addressed to fellow filmmakers, artists, producers and theorists. They are six tentative forms of study that blend various impressions, associations and digressions in an attempt to make sense of this conundrum that has been haunting the past century: how does the art of moving shadows pertain to the realities of political struggle?