and other Works with Film 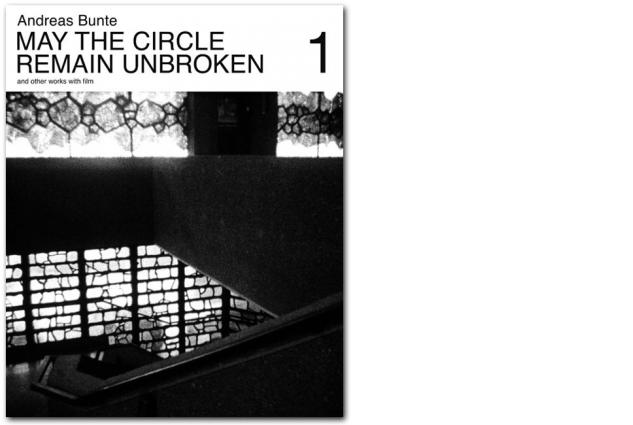 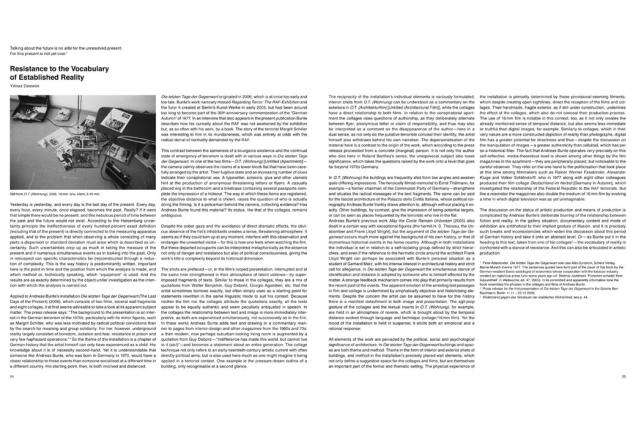 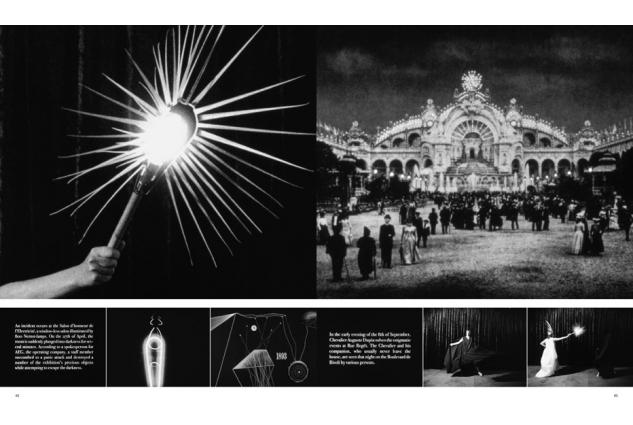 In his 16mm films, Andreas Bunte (*1970) “skilfully mixes facts with newly produced material, uses original source texts and invents characters (…). The production of his films is preceded by extensive research. But it is not only an interest in history that moves him: by working with the power inherent in utopian projects he makes the almost superhuman will to change society perceptible in an impressive way.” Silke Hohmann, Monopol 2/2008

Andeas Bunte’s artist‘s book was designed in the style of a film magazine from the 1960s (Film) that has become a classic because of its large-format film stills and sequences as well as its beautifully simple typography. Numerous images from Bunte’s archive of research material supplement the texts, which discuss four of his film installations.