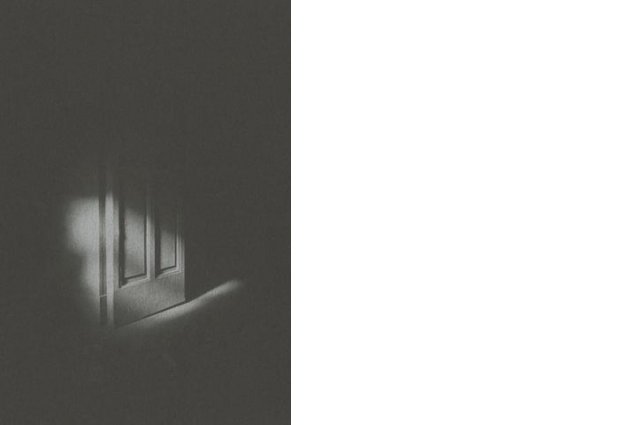 Walter Benjamin and Albert S. sit simultaneously – I can’t imagine it any other way – at their respective writing and drawing tables, bent over their papers. One in Paris, the other in Berlin.

Perhaps there is a moment when, as in a choreography, they both lift their right hand from the paper, in exact synchronization, and look to the side. Staring into the distance, for a moment, to summon a thought – and then, the moment is over. Albert S. stands up, and Walter Benjamin crosses out the sentence he has just written.

About the author:
In recent years, visual artist Maurice Bogaert has worked on a series of projects in which he brings different media, such as architecture, film, text and visual art, together to create an immersive encounter for the audience. All of these works, including The Walter Benjamin and Albert S. Project, are attempts to create a cinematic experience without actually making a film.