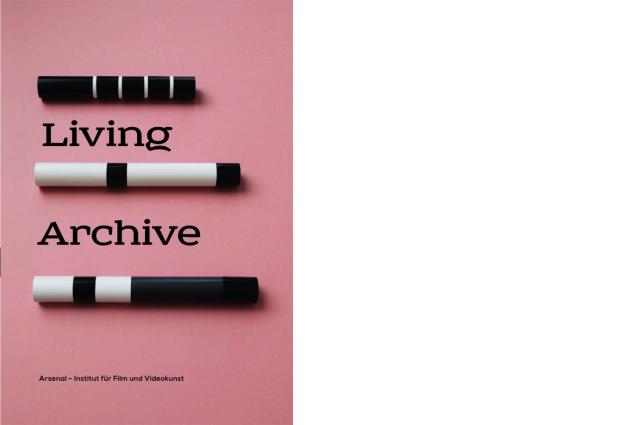 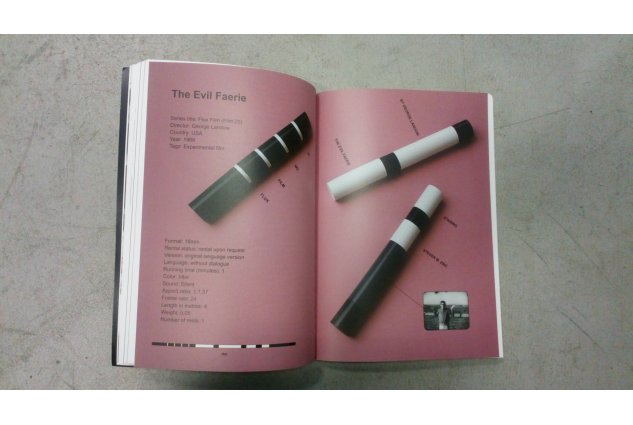 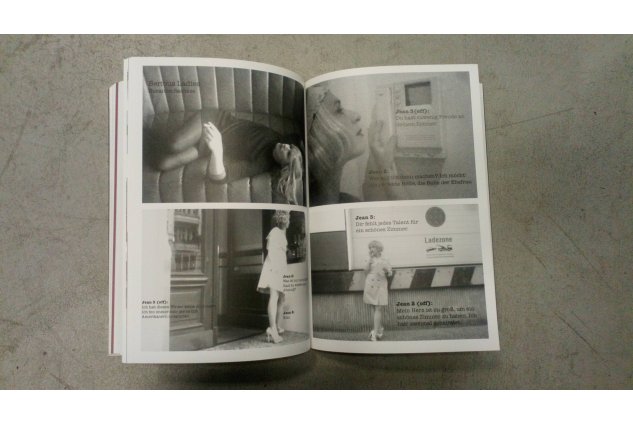 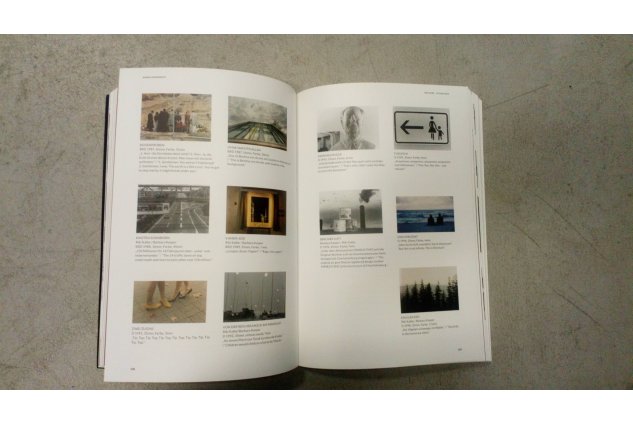 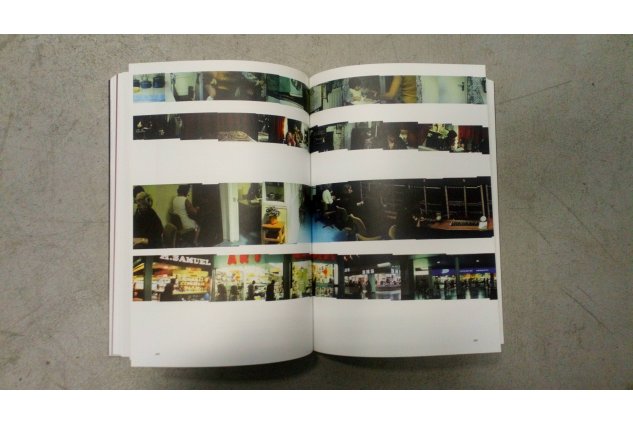 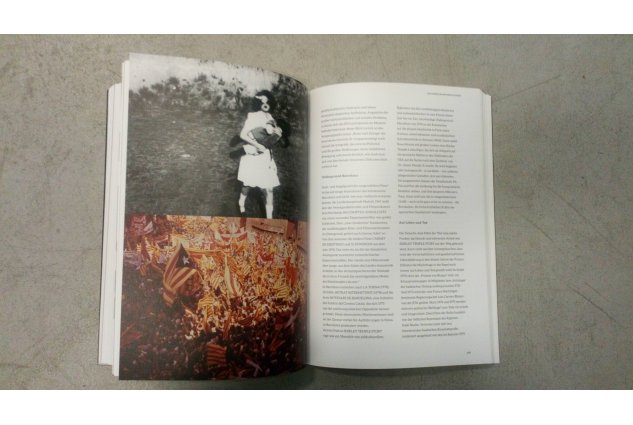 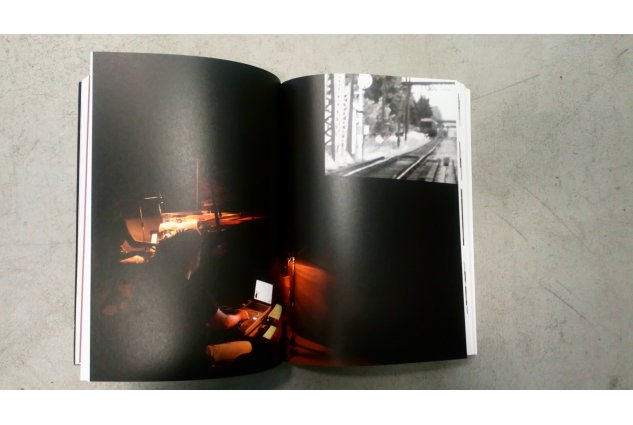 'LIVING ARCHIVE discursively combines research, preservation, and the publication of film history with an artistic and curatorial practice of the present. The project deals with the archive in a way appropriate to our times, not only serving the goal of self -preservation, but at the same time generating something new and creating points of access.
The ARSENAL – INSTITUTE FOR FILM AND VIDEO ART has accumulated a collection of more than 8,000 films over its 50 years. 41 artists, filmmakers, performers, musicians, curators, and scholars pursued one goal over two years: to burrow into a film archive which, at first glance, seemed to provide no way of access. Their excavations brought to light the history of an institution and re-animated the viewed films. The research process led to new artistic and scholarly productions, which extend well beyond the cinema. This resulted in video works, performances, installations, sound works, and film educational projects.