Projects by Filipa César
Out of print 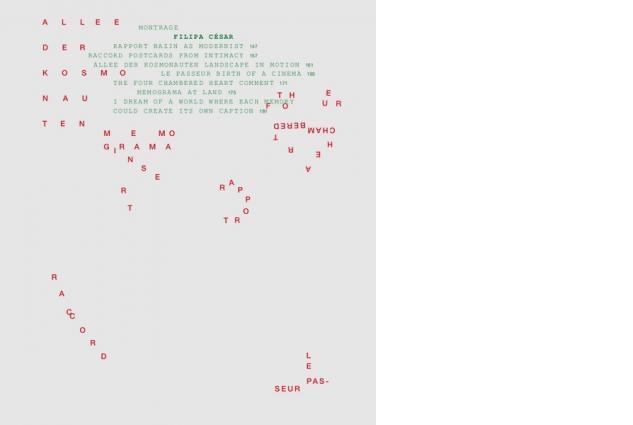 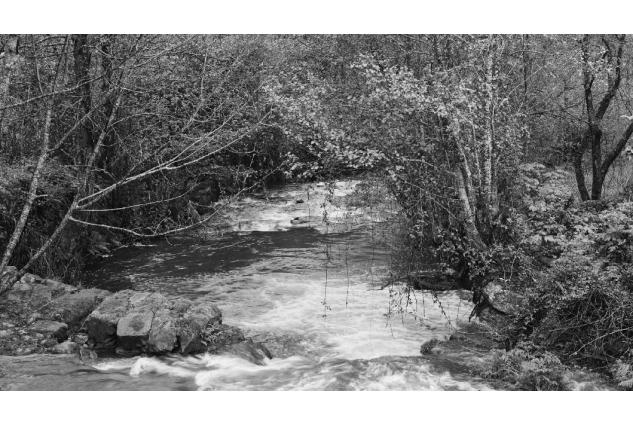 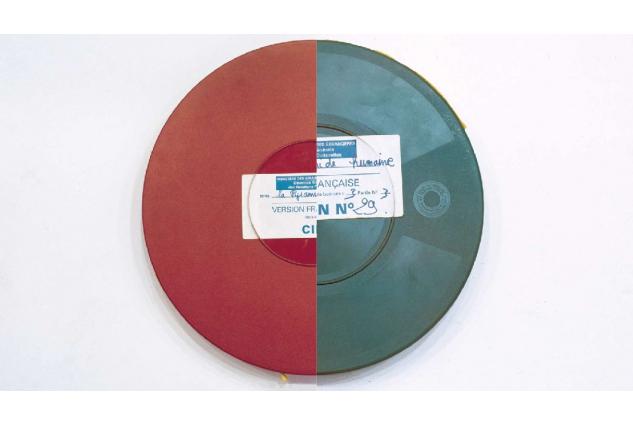 Montrage is an exhibition in book format with cinematographic projects of the Portuguese artist Filipa César. The central themes are remembrance, politics and language in regard to film. César applies the technique of montage marking the space for a ‘third gaze’ (Godard) of the spectator. Yet as in her films, she relies neither on a linear temporality nor on a dialectical organization of what is depicted here, instead, letting readability emerge in a crystalline space between the images and words. Including a conversation between Filipa César and Doreen Mende; design concept by Manuel Raeder.