An van Dienderen & Lisa Spilliaert // Scattering of the Fragile 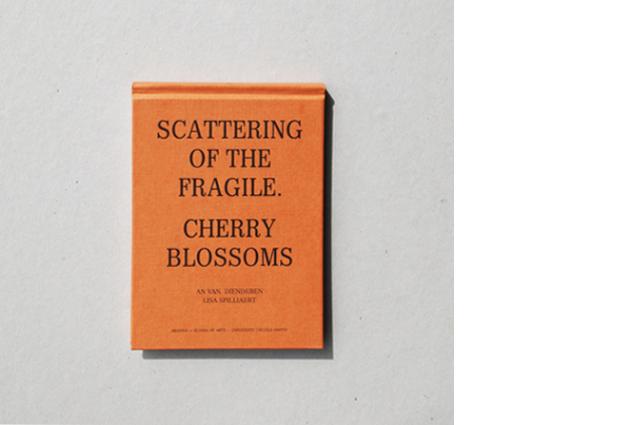 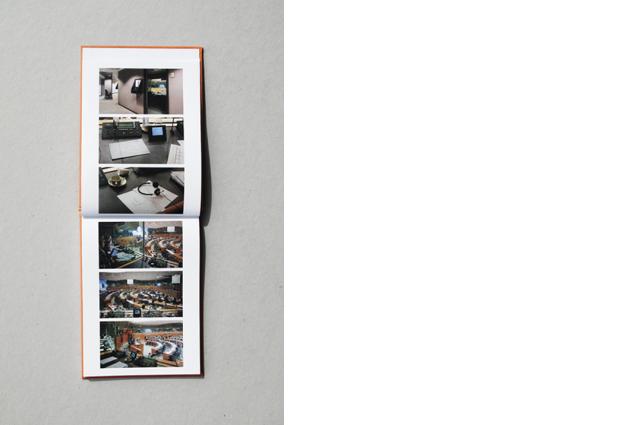 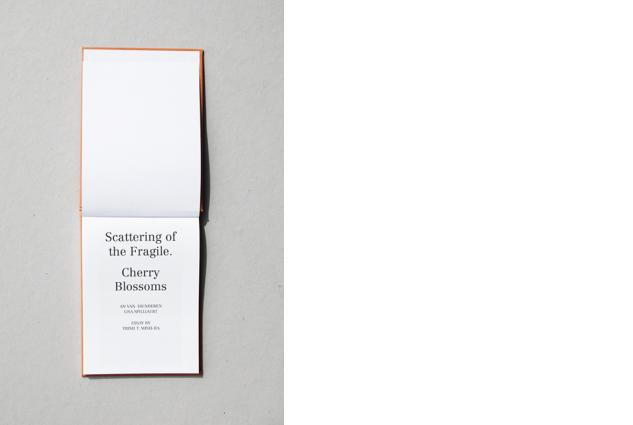 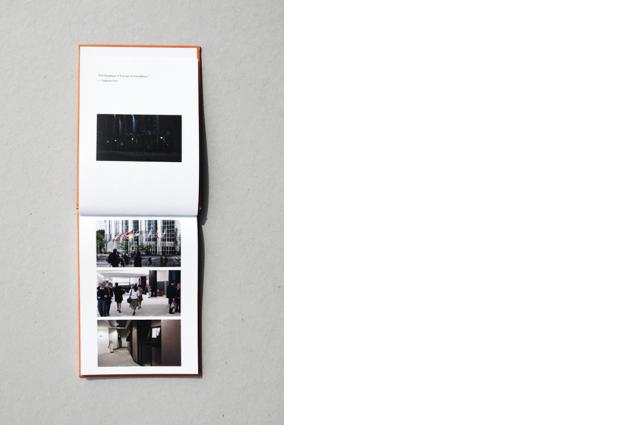 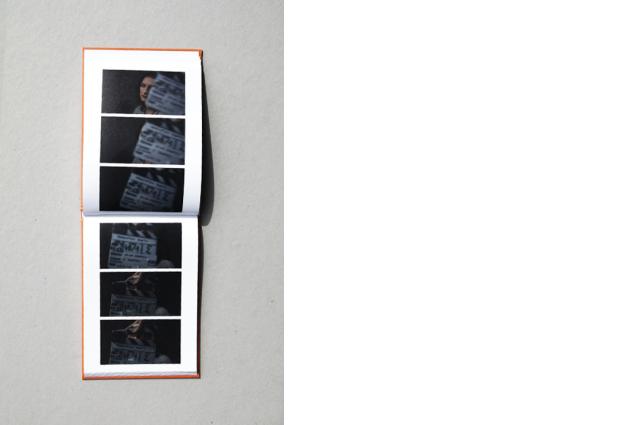 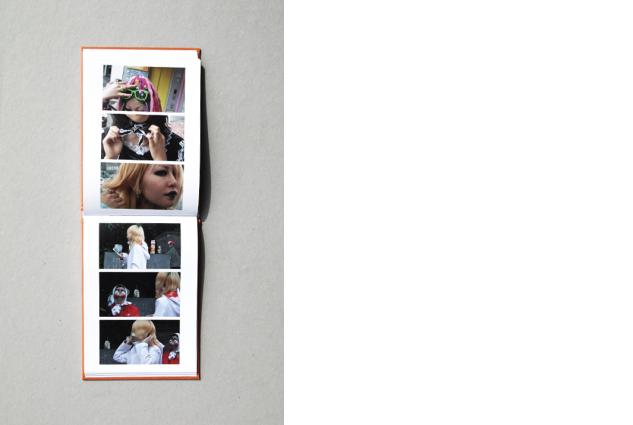 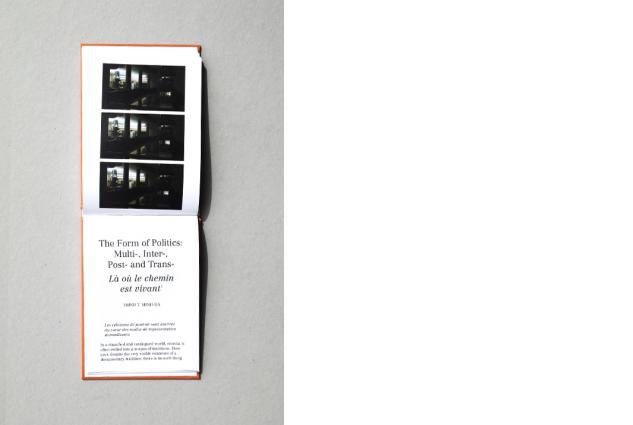 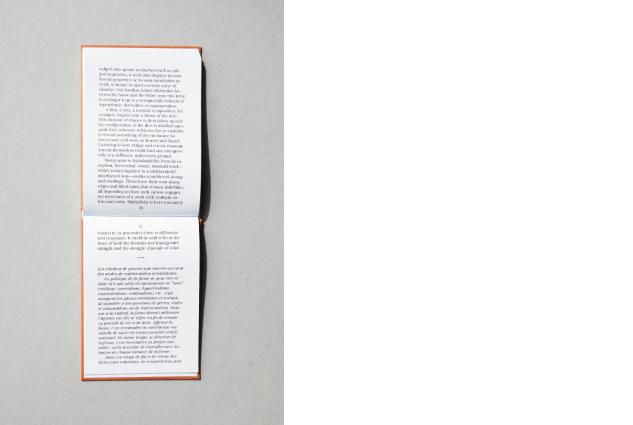 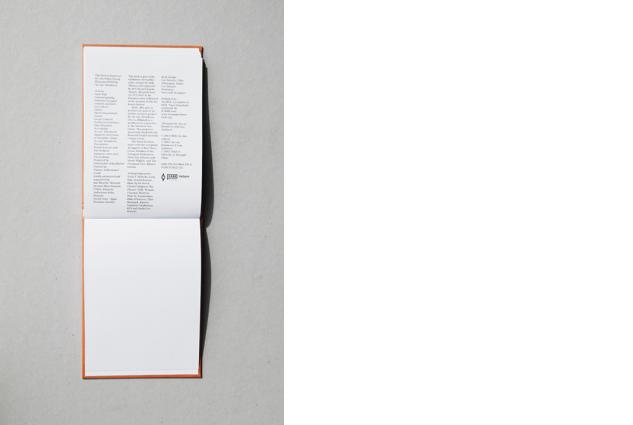 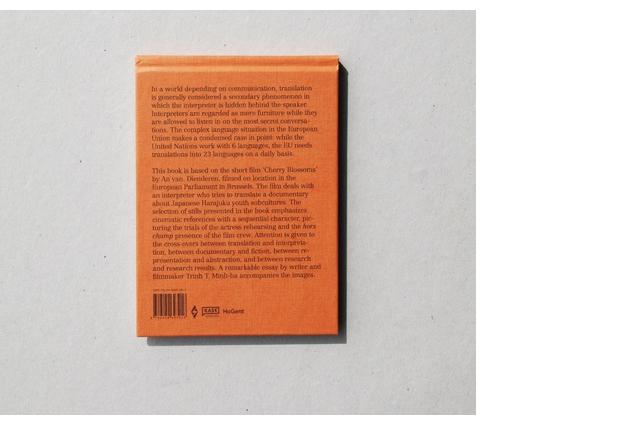 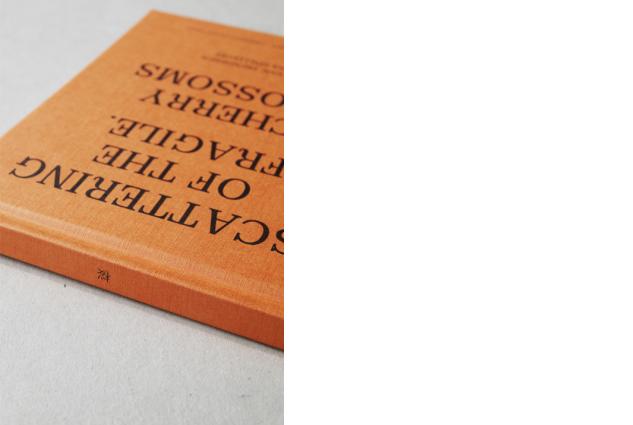 This book is based on the short film 'Cherry Blossoms' by An van Dienderen, filmed on location in the European Parliament in Brussels. The film deals with an interpreter who tries to translate a documentary about Japanese Harajuku youth subcultures. The selection of stills presented in the book emphasizes cinematic references with a sequential character, picturing the trials of the actress rehearsing and the hors champ presence of the film crew. Attention is given to the cross-overs between translation and interpretation, between documentary and fiction, between representation and abstraction, and between research and research results. A remarkable essay by writer and filmmaker Trinh T. Minh-ha accompanies the images.