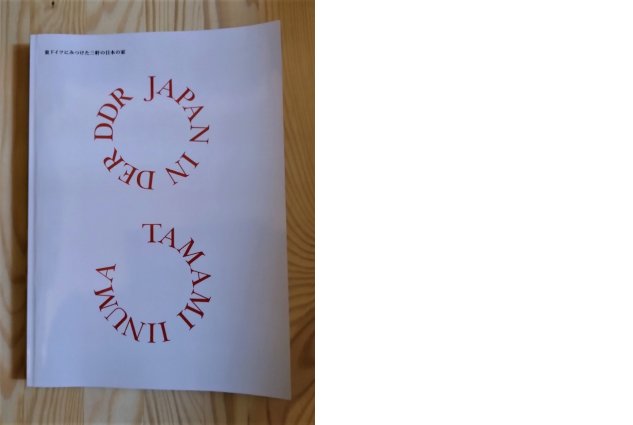 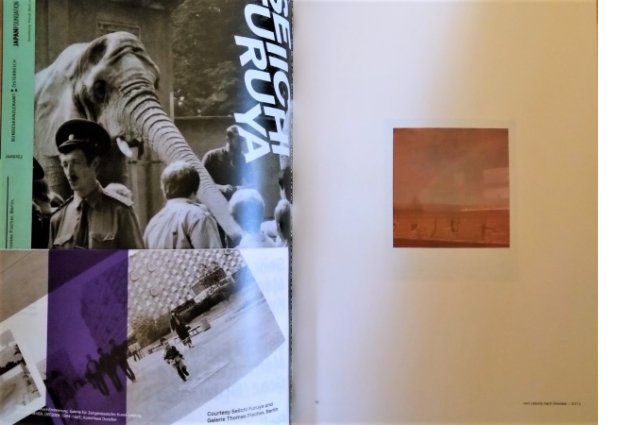 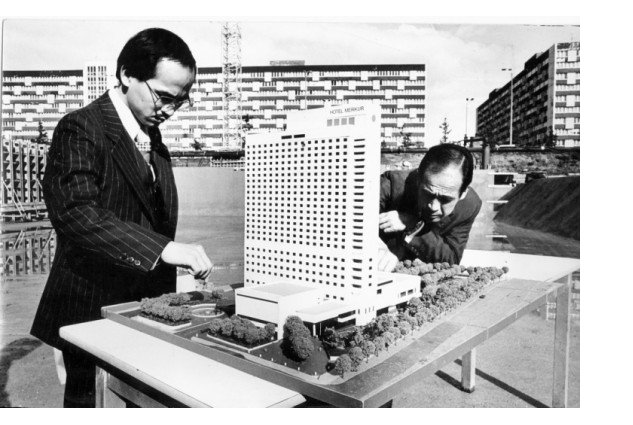 There is a strikingly conspicuous high-rise building behind the Leipzig Central Station that contrasts with the city horizon. The 96 meters high tower, in a dignified shining pearl color, was first called Interhotel Merkur and is now The Westin Leipzig. With 27 floors it hosts more that 400 rooms with event and seminar spaces on separate floors, shops, restaurants. It’s a little city within the city.

I have been photographing modern architecture in Germany since 2008 and I am continuing to shoot similar buildings depending on my trips. In the process of creation, there is always a logical decision on positioning three bodies: the architectural body, the machinal body (camera) and my own body (photographer). But with Interhotel Merkur, I was strangely so excited that I could not measure the distances between the different « actors ». This architecture has, for me, the presence of a real and existing body that contains its story and its emotion. The building has its own life (which I am probably projecting on it) and, therefore, is reluctant to my photographs. But, for the History it represents, for its architecture (between classical Plattenbau and Japanese brutalism), for its role in my personal life, I decided to give it a try, again and again, until I obtain the right portrait of that motionless character of concrete.


When I left the archive of Kajima Corporation after my third visit, the librarian said to me: « Thank you, you shed light on our work, which has been forgotten ». This made me understand the real meaning of my obsession for the Interhotel Merkur: I sensed a Japanese spirit (or a soul?) in Leipzig. And I need to follow it before it flies too far away.