Barry, Soyer and The Reform Club or How a Great Chef Helped to Create a Great Building
New 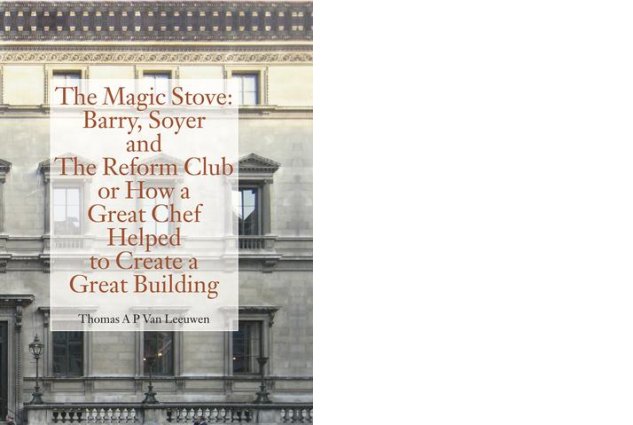 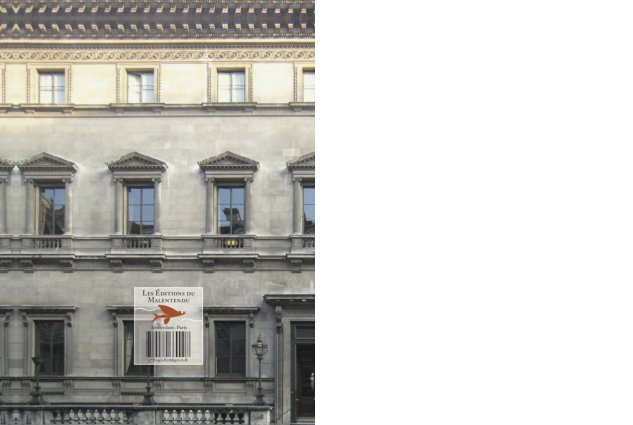 Les Éditions du Malentendu is an imprint of Jap Sam Books. The Foundation 'Les Éditions du Malentendu' publishes studies in the field of art and culture that are of an outspoken artistic and scholarly inspiration, but for which no immediate commercial interest is offered. Yet the work should be of such global urgency that the world is thrilled with expectation.


This little book with the lengthy title The Magic Stove: Barry, Soyer and The Reform Club or How a Great Chef Helped to Create Great Building explores the architecture and technology of the London Reform Club building (1837-1840), a noted but generally misinterpreted work of Charles Barry, Britain’s most famous unknown nineteenth-century architect. Barry’s fame rests mainly on two over-familiar monuments: the Houses of Parliament and Highclere Castle, the decor of television drama Downton Abbey. The other name is Alexis Soyer, almost mythical chef-de-cuisine who introduced not only French style of cooking but also mechanization of food preparation on a large scale, which he first practiced in collaboration with Barry in the design of the futuristic kitchen of the Reform Club. The result was a machine like building of pro to-fire-proofing construction, in which a steam engine drove the spits of the kitchen, smoke and cooking odors were evacuated by a primitive form of air-conditioning and in which gas was introduced not just for lighting but for the first time for cooking.  Contemporary visiting French architecture critic César Daly called the building 'almost a living being'.