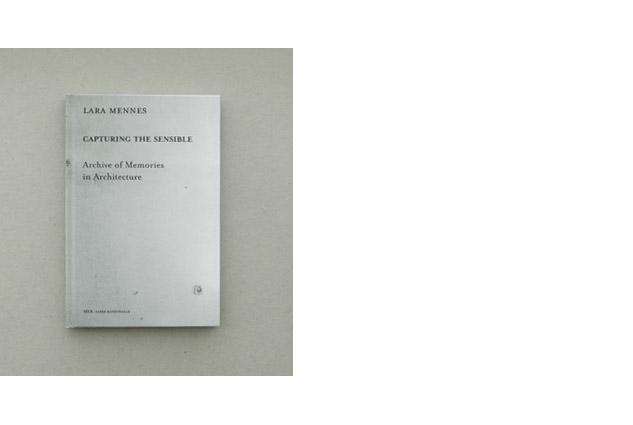 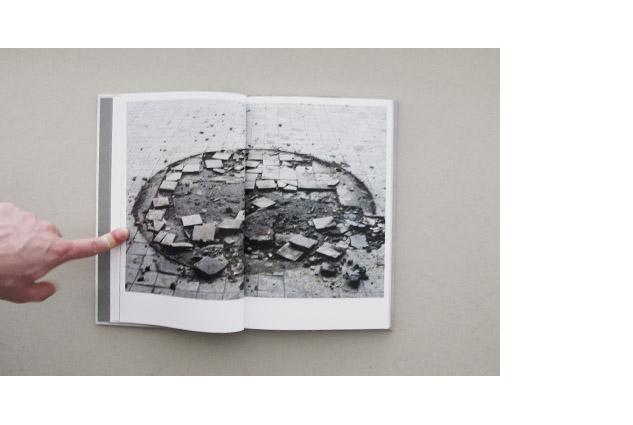 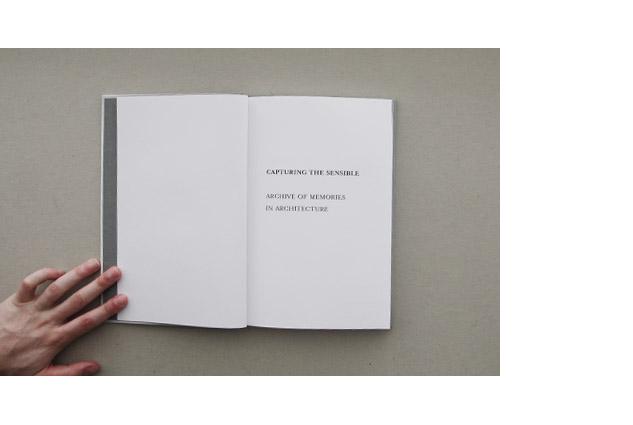 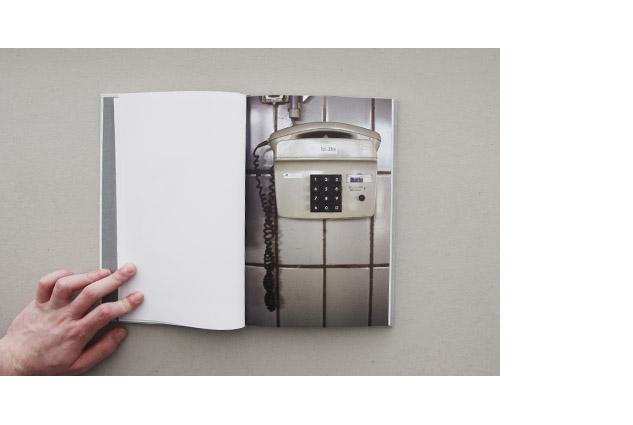 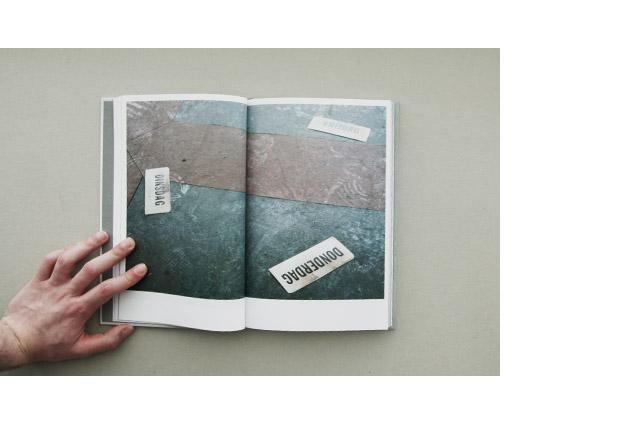 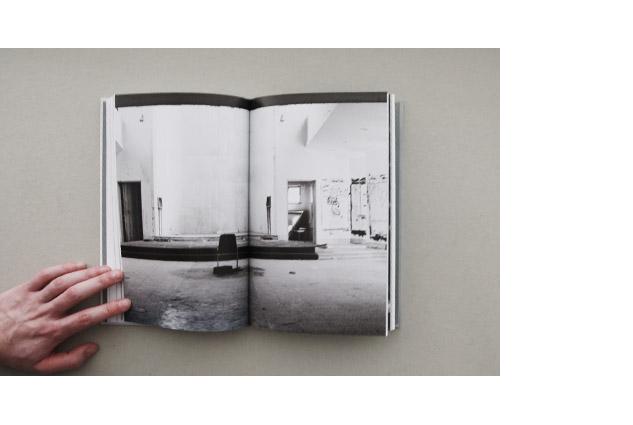 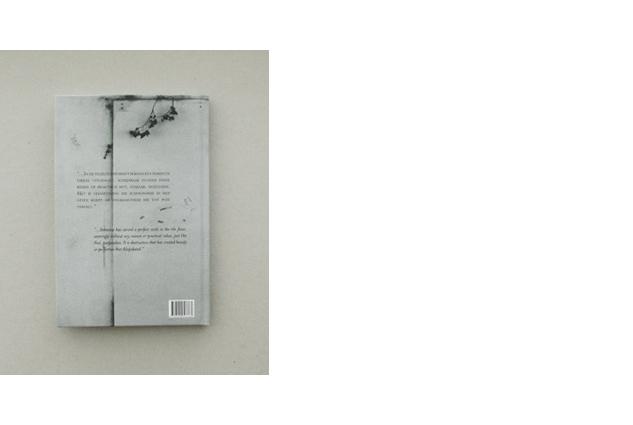 Lara Mennes has photographed three empty buildings. Her photographs raise questions about the meaning of these ruins and what they stand for today. The naked architecture, forgotten objects,... The photographs show us that which remains, but also that which is absent, that which people thought was important enough to take with them. It’s just small, insignificant things, traces of human activity, which draw Mennes’ attention because of what they suggest. Footprints on dusty floors, worn tiles, curled photographs, solitary posters on the wall... Each time every inhabitant has added multiple layers of meaning, all of them silent witnesses of bygone times. Like windows on the past, they take us back through time, back to the moment the building was constructed. Mennes’ photographs are still lifes in which objects transcend their physical appearance: they become expressions of memories.