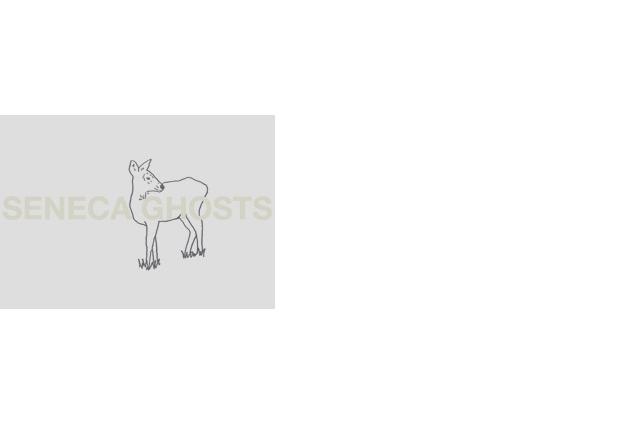 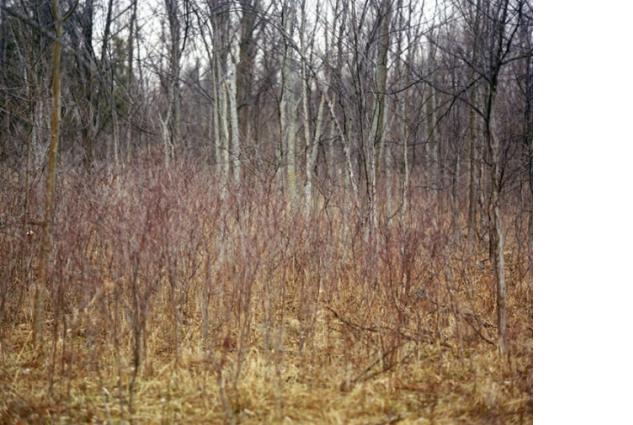 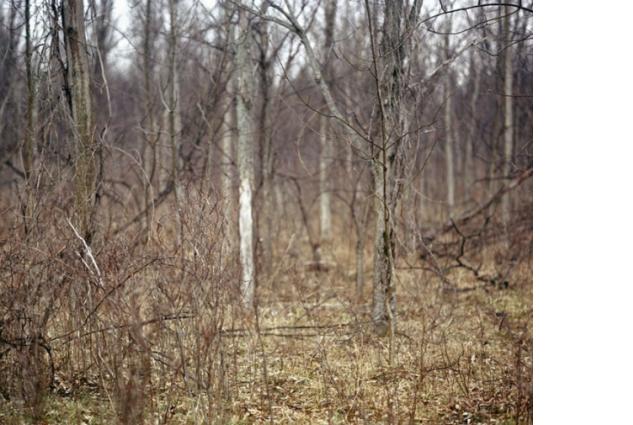 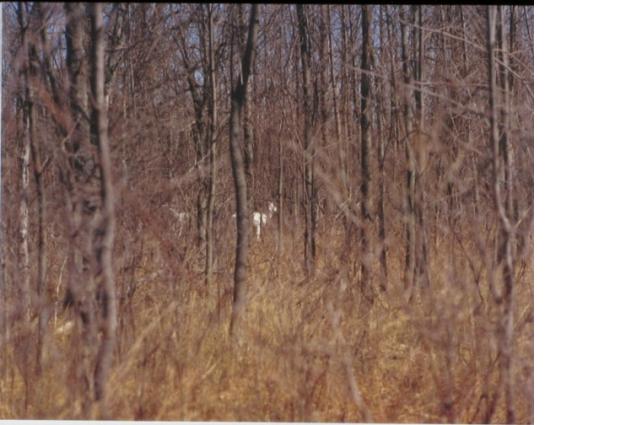 Danielle Mericle’s enigmatic book of photographs takes as its subject an elusive herd of white deer that roams a deactivated cold war-era army depot in upstate New York. Through a compelling mix of photographic empiricism and poetic stream-of-consciousness, this book becomes a reflection on our limited ability to access and engage the political past through personal experience. Seneca Ghosts, via its inability to fully articulate the white deer (thus its failure as a useful document), exudes instead the notion of linear history as mere illusion.