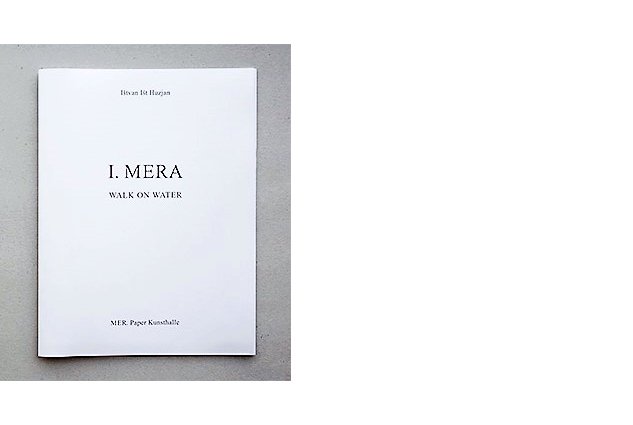 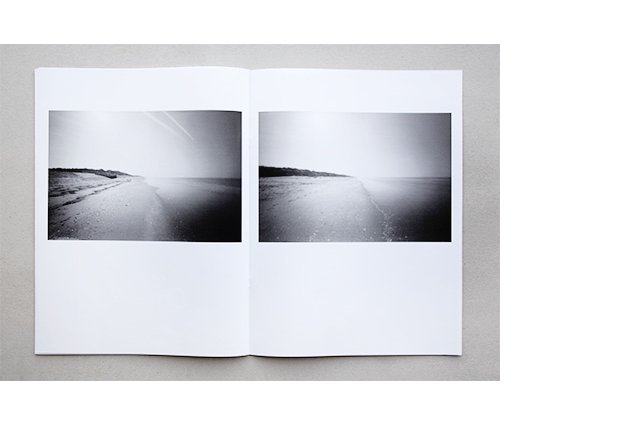 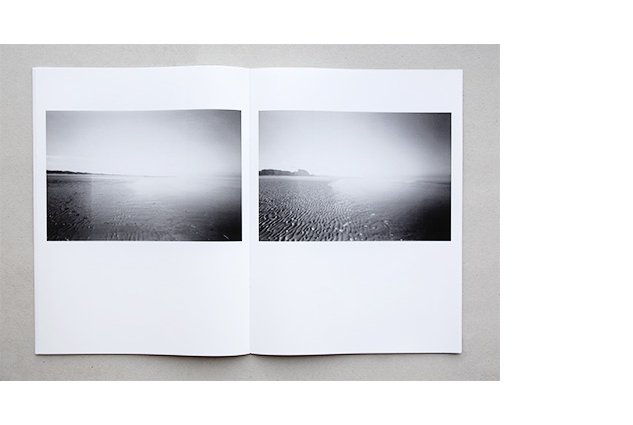 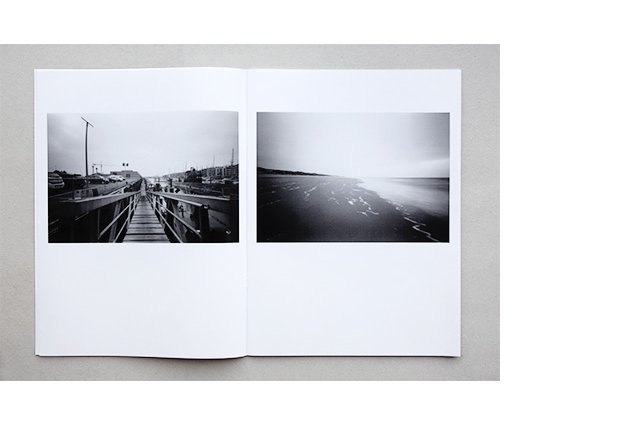 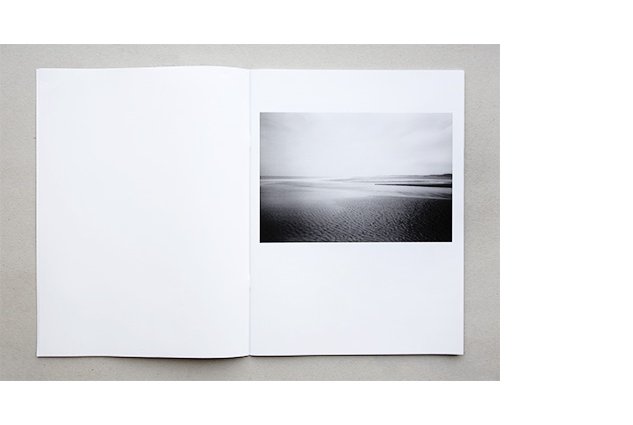 On the seaside border between the Netherlands and Belgium Huzjan took a photograph of the Netherlands, turned around and started walking along the Belgium coast. With one leg in water and the other on land he walked slowly and took a photograph of the horizon facing southwards about every hour. By nightfall he reached Ostend where he rested. Next morning his movement continued in the same manner until he reached France where he turned yet again facing north and took the last photograph.