Claudia Losi // How do I imagine being there? 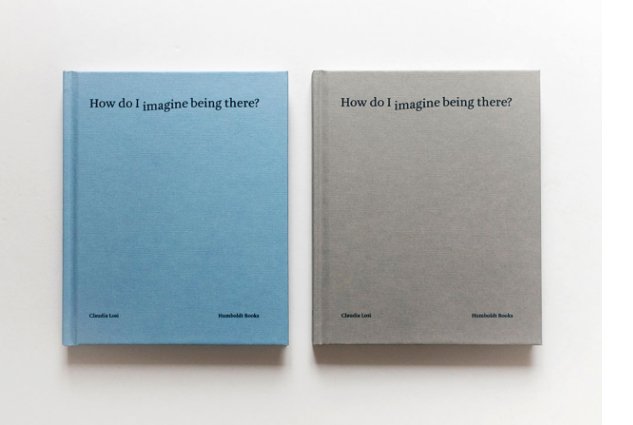 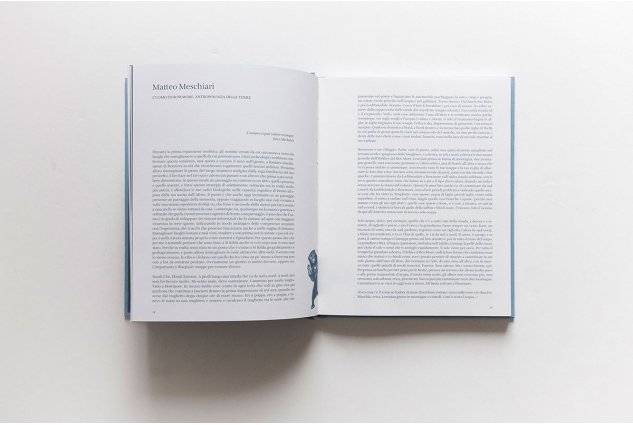 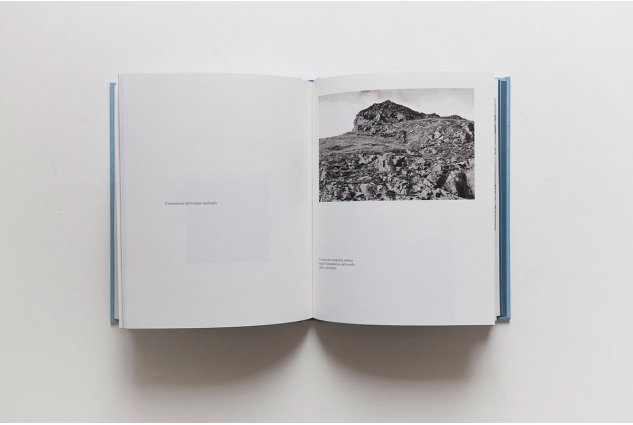 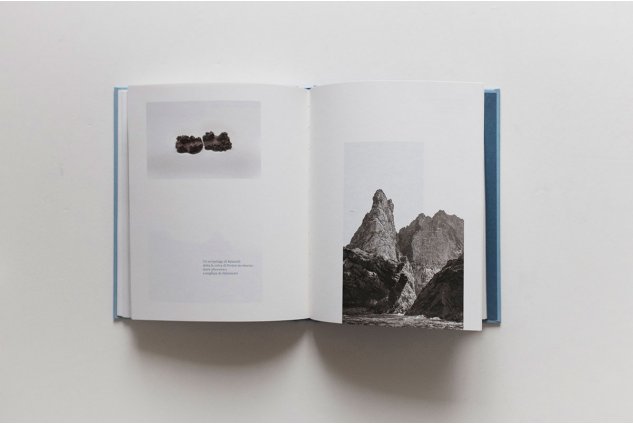 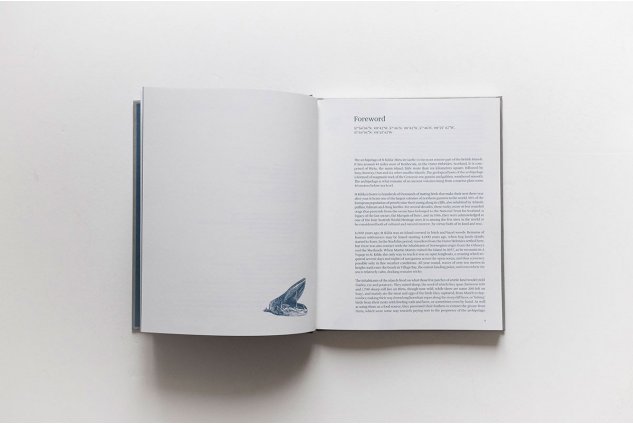 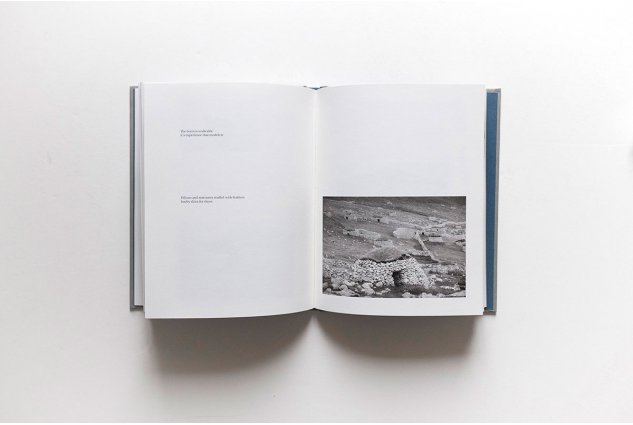 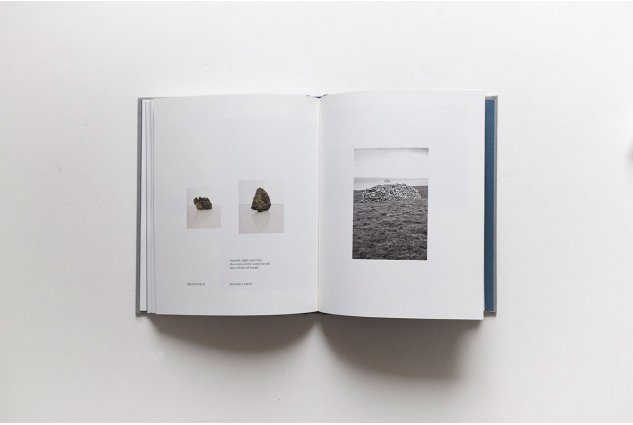 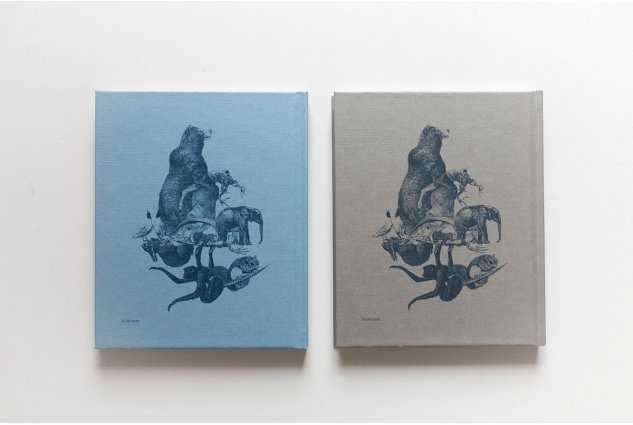 The archipelago of St Kilda is the most remote part of the British Isles, in the Outer Hebrides, Scotland. Some of the most populous colonies of marine birds make their nests amongst its cliffs, which rise straight up out of the ocean. In 1930 the last inhabitants left the island for good: all that remains are stonewalls, houses, trails marked by their toil; the entire topography has lost its framework; what was once there is dispersed, what was once hoped for never to come about. The artist Claudia Losi managed to reach St Kilda only in 2012, after having tried a few years earlier in vain.
To what degree may a place be described by its geology, geography and history, and how much of it is imagined? The code of description and its syntax transforms and multiplies relentlessly; it finds unexpected connections, words that were first spoken in other places, ways of thinking that belong to other people, who use entirely different tools for observation. What does it mean to think of a place before being there physically? How many descriptions inhabit our consciousness? Which among them determine the words and images we decide to return to the world?
How do I imagine being there? sets out to answer these question by means of a choral reflection: a writer, a semiologist and a cinema historian, a geographer, a biologist and a naturalist, a neuroscientist, a psychiatrist and an artist lent all Losi their voices to describe the idea of an ‘archipelago world’, starting out from St Kilda.
The book also features a series of new plates by the artist.