Federico Lodoli, Carlo Gabriele Tribbioli // Towards the Altar of a God Unknown 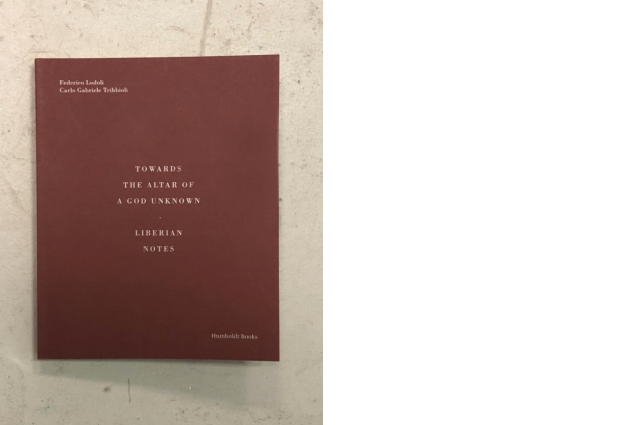 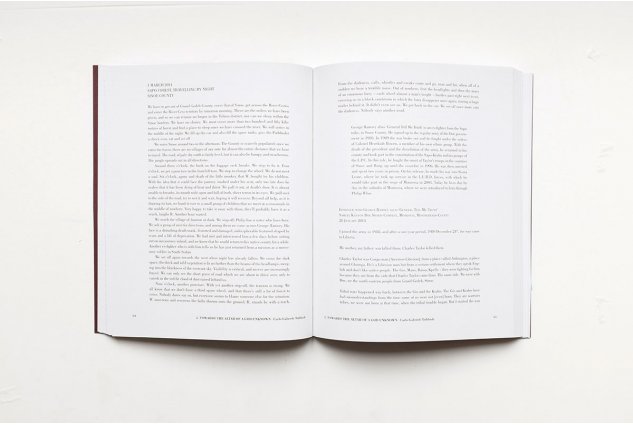 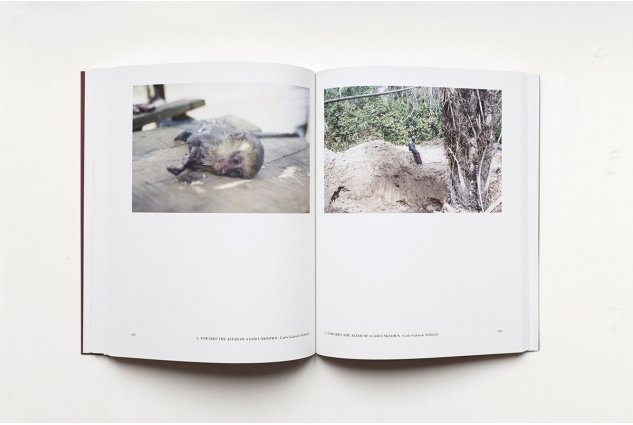 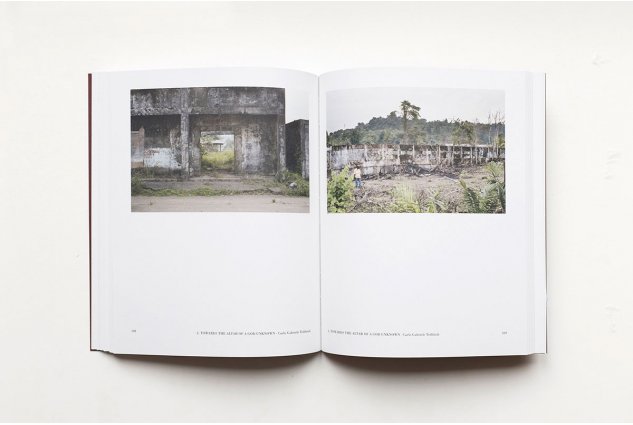 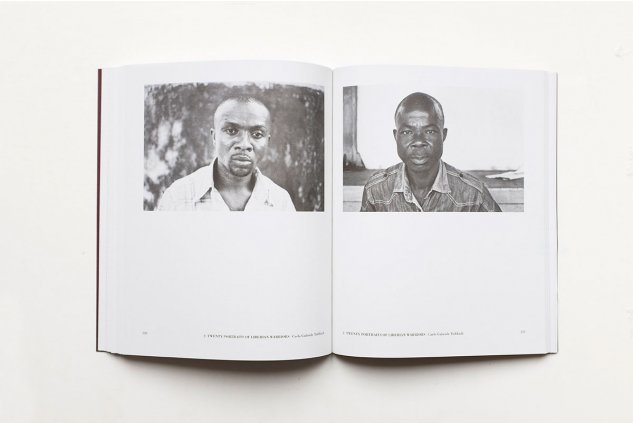 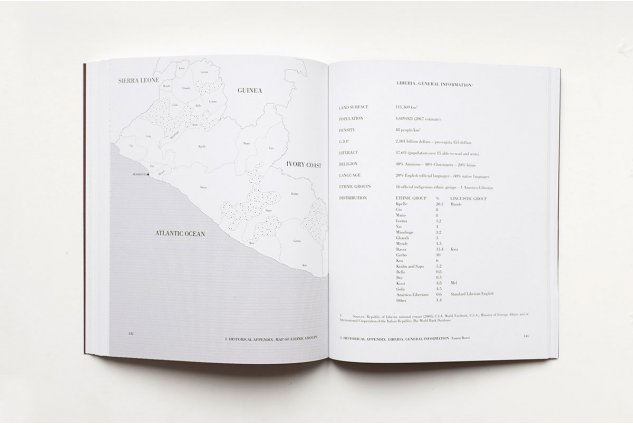 Federico Lodoli and Carlo Gabriele Tribbioli crossed la Liberia for the first time in 2011 and then in 2014. Their aim was to carry out an artistic, philosophical and documentarist study of the war. Liberia, tormented for years by civil wars, offered the ideal scenario. The authors came face to face with a wild and archetypal conflict, leading them to question to role of war, of violence and the need for them. The volume contains their travel memoirs, a series of interviews with Liberian warlords and a photographic reportage. The philosophical introduction by Federico Lodoli and the historical notes by Laura Borsi provide the conceptual bearings for this journey through a region dominated by the god of war.

Federico Lodoli lives and works in Paris. He is doing a PhD in Philosophy at the École des Hautes Études en Sciences Sociales. Since 2006 he has produced documentaries for RAI. In 2012 he published the philosophical essay Spinoza e Nietzsche. Della potenza e le sue determinazioni for Ombre Corte publishing house. In 2015, he made the documentary Fragment 53 with Carlo Gabriele Tribbioli.
Carlo Gabriele Tribbioli lives and works in Rome. He has a degree in philosophy. His artistic practice is planning-oriented and consists of installations, performances and films. Among his recent exhibitions: Arimortis, Museo del 900, Milan, 2013; Reperti per il prossimo milione di anni, Federica Schiavo Gallery, Rome, 2012; Re-Generation, MACRO, Rome, 2012; and Smeared with the Gold of the Opulent Sun, Nomas Foundation, Rome, 2012. In 2015, he made the documentary Fragment 53 with Federico Lodoli.