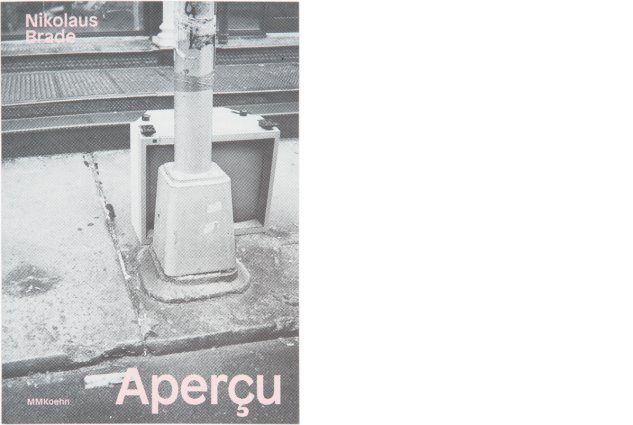 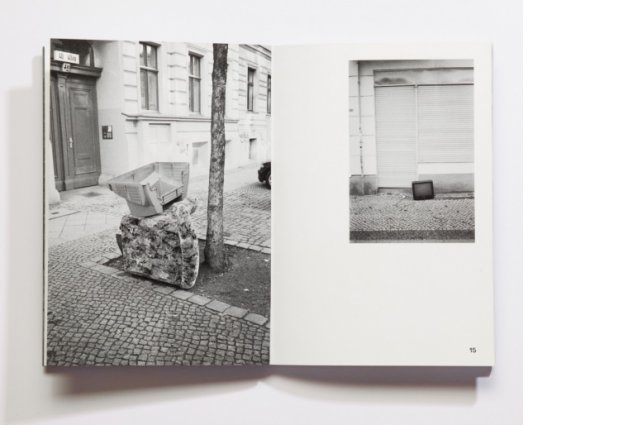 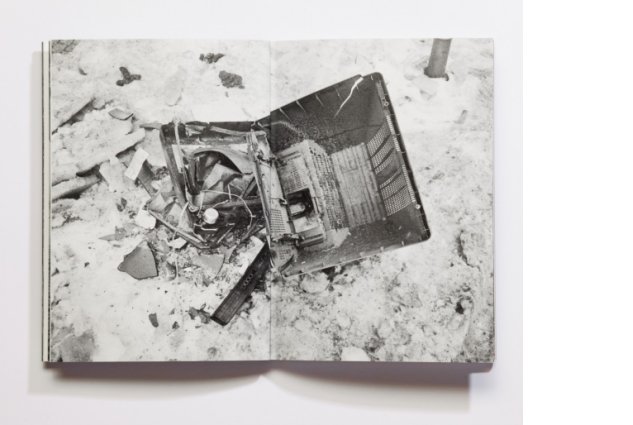 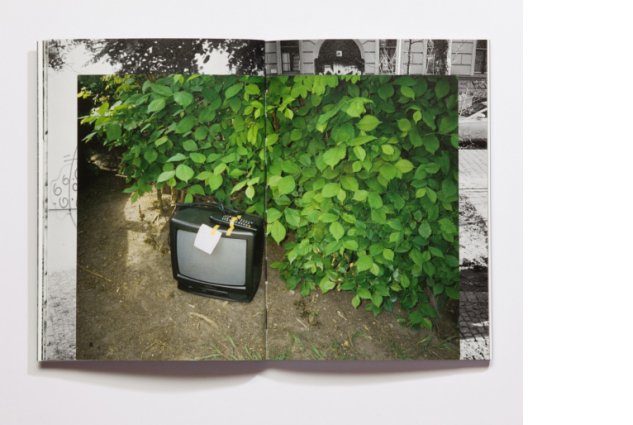 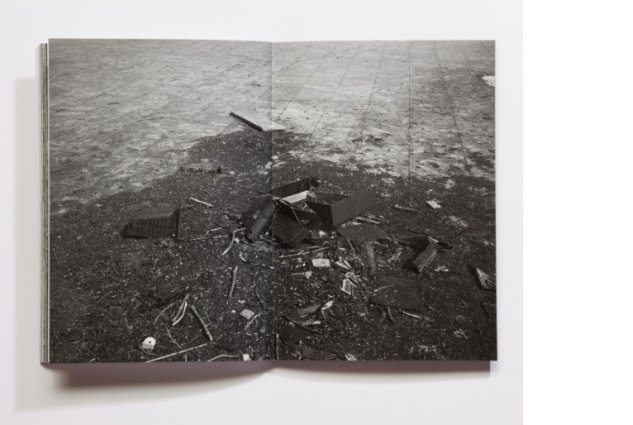 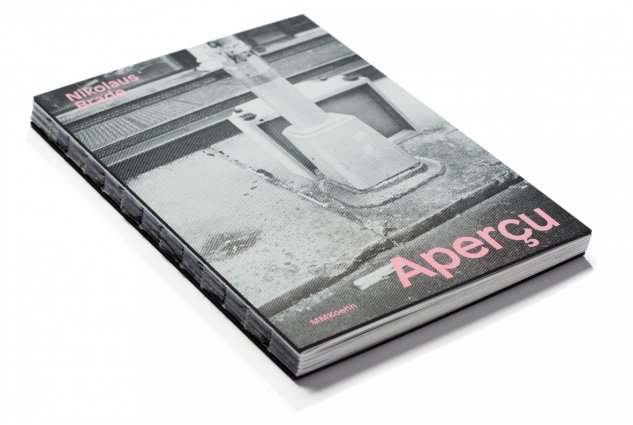 Verlag MMKoehn has just published a photo book by Nikolaus Brade that features the general, semi-secret and yet public scrapping of the early generation of television sets. In beautiful but by all means crude photographs, one sees how these bulky, once valuable and expensive devices are shamelessly left in public space, occasionally in what seems to be perfect condition or more or less scavenged ruins. This occurs coincidently at a time in which the former importance of television as a means of communication that connects people is dwindling, because shared moments in the home in front of the television set have lost their meaning due to the multitude of broadcasters and individually selectable airtimes. Those who still watch television today do so by themselves and will also not, or only rarely, be able to communicate with other television viewers. Everyone watches what and when he or she wants.
I occasionally meet people who reject regular sleeping and meal times as middle-class baggage from bygone times, because they see themselves oppressed in their personal freedom.