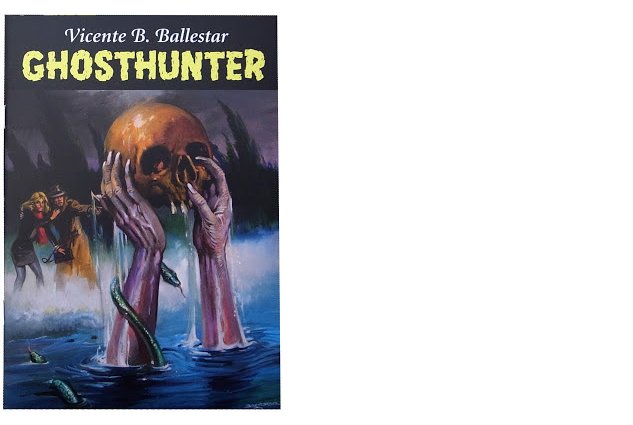 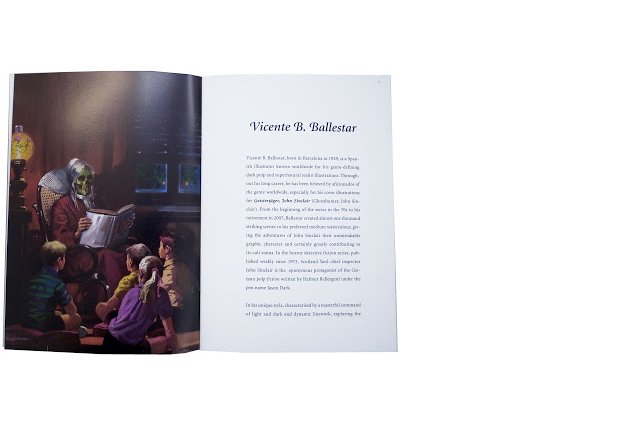 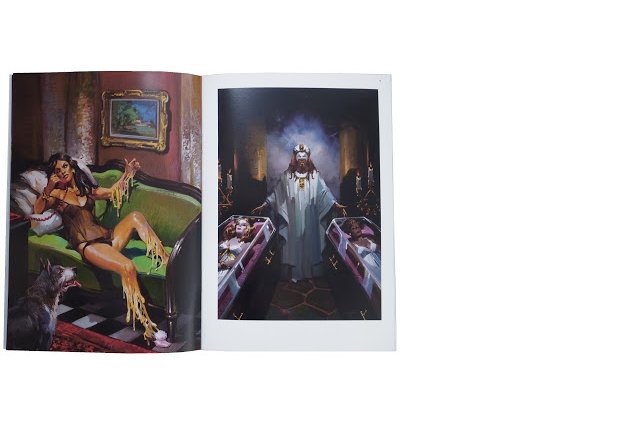 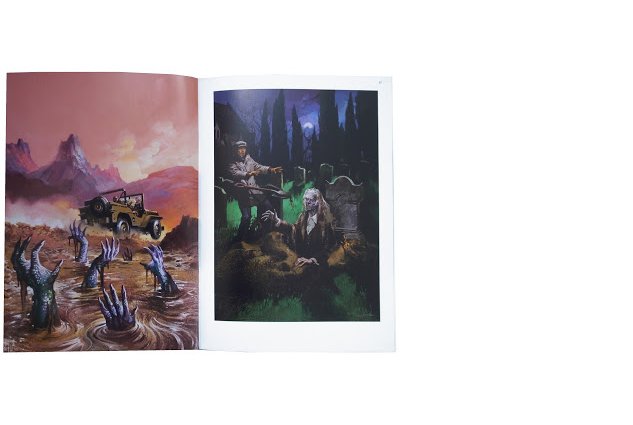 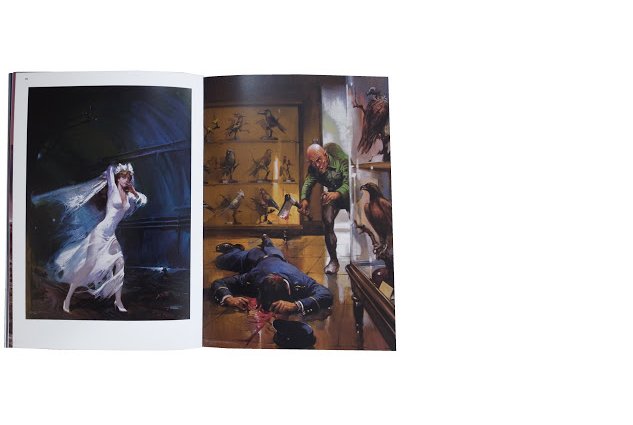 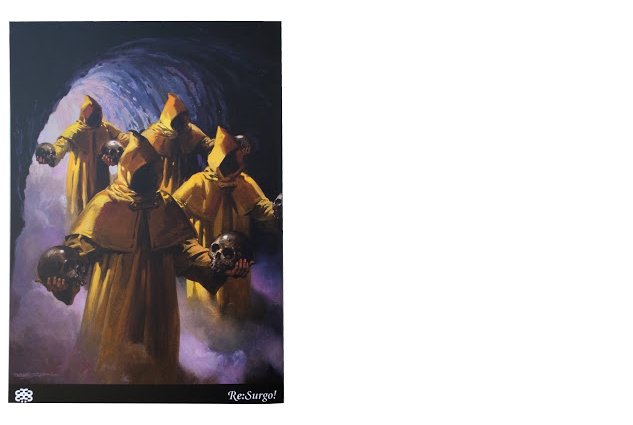 Vicente B. Ballestar, born in Barcelona in 1929, is a Spanish illustrator known worldwide for his genre-defining dark pulp and supernatural realist illustrations. Throughout his long career, he has been beloved by aficionados of the genre worldwide, especially for his cover illustrations for Geisterjäger, John Sinclair (Ghosthunter, John Sinclair). From the beginning of the series in the 70s to his retirement in 2007, Ballestar created almost one thousand striking scenes in his preferred medium watercolour, giving the adventures of John Sinclair their unmistakable graphic character and certainly greatly contributing to its cult status. In the horror detective fiction series, published weekly since 1973, Scotland Yard chief inspector John Sinclair is the  eponymous protagonist of the German pulp fiction written by Helmut Rellergerd under the pen name Jason Dark.