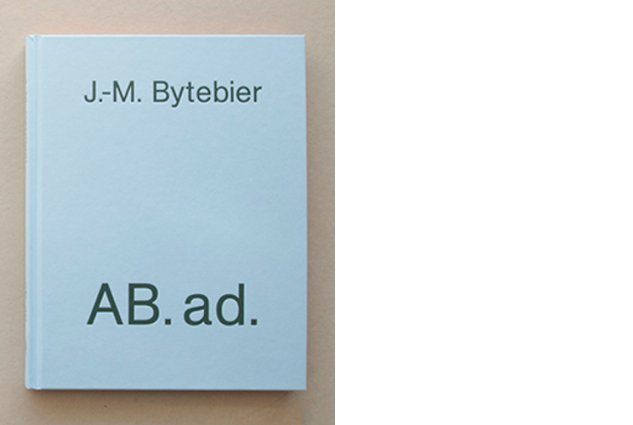 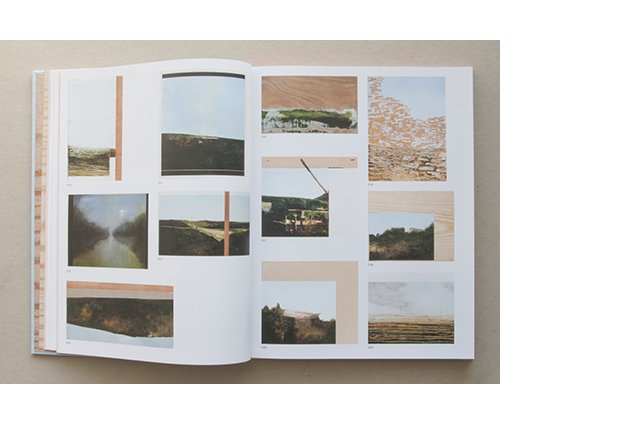 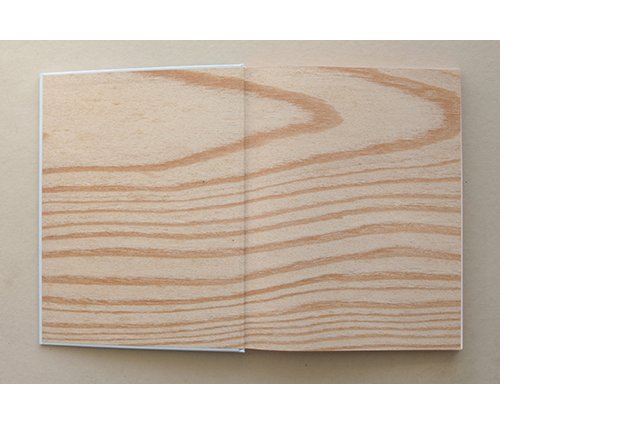 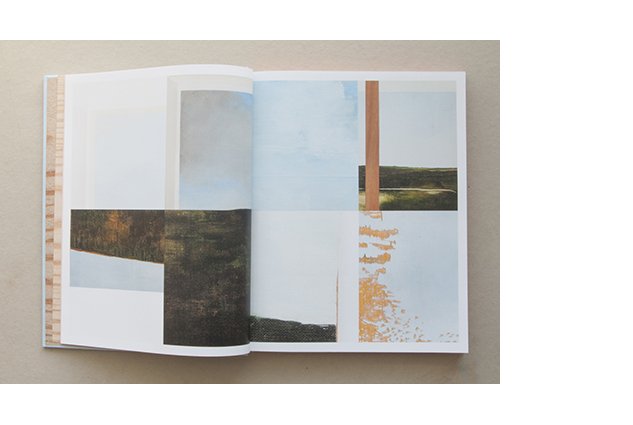 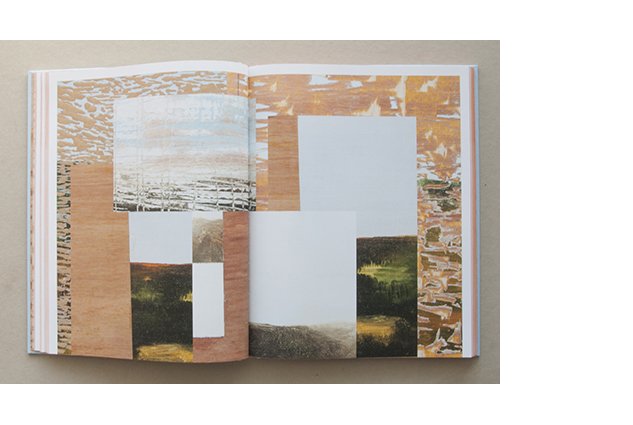 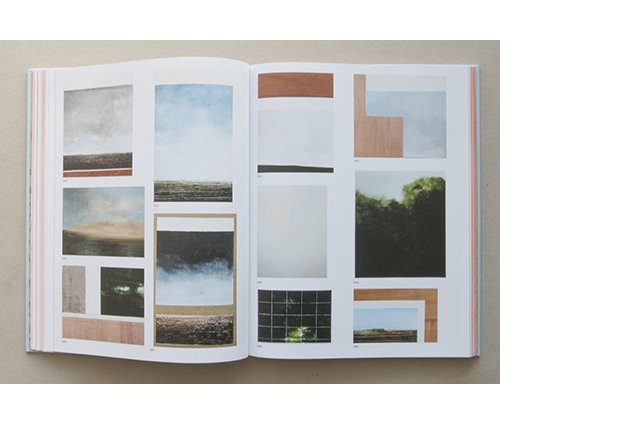 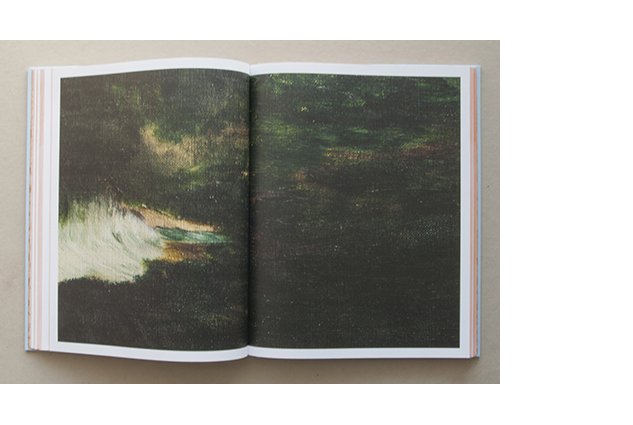 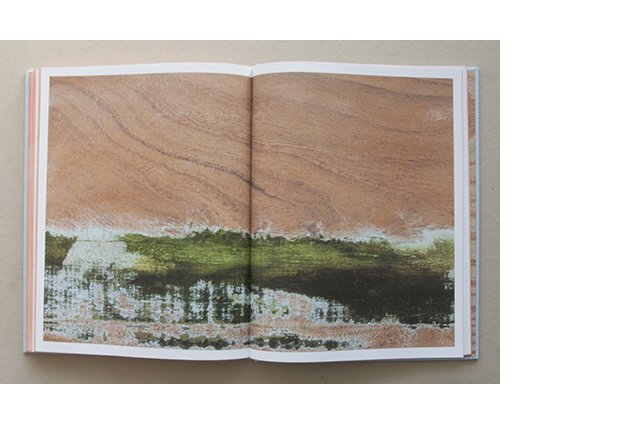 Jean-Marie Bytebier (º1963) is a Belgian artist, whose work references several 20th-century painting traditions in which the unfinished and the notion of absence play prominent parts. With his paintings Bytebier creates an intriguing world of often undetermined landscapes; a foliage of silent and blurry spaces devoid of human beings but in which the cultural remnants of humanity subtly seep through. Three decades of artistic practice are now gathered in a publication from which any textual explanation is banned. The result is an artist’s book that puts the visual world of Bytebier through new sequences to the fore, thus triggering new meanings that alter the art book, from a canonical catalogue to a new work of art.