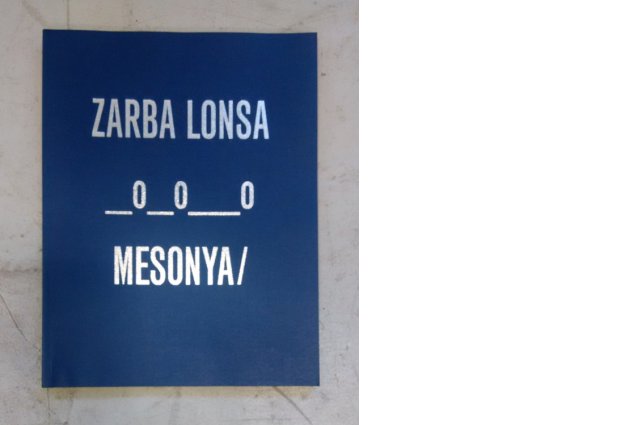 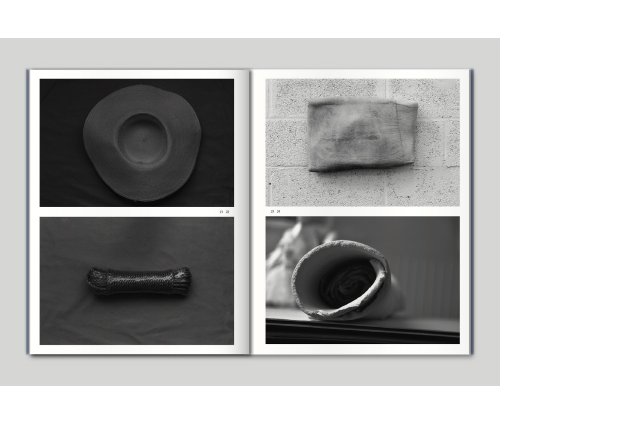 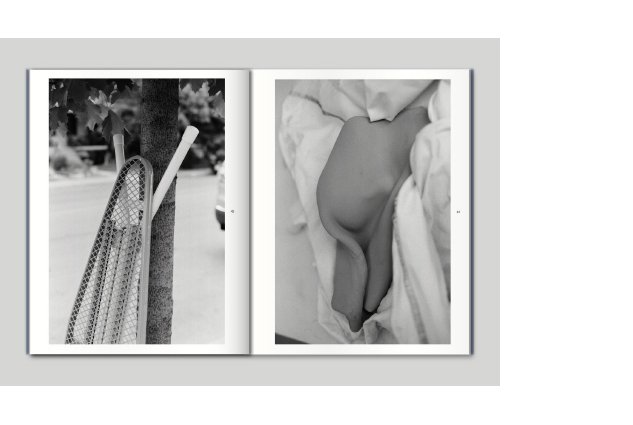 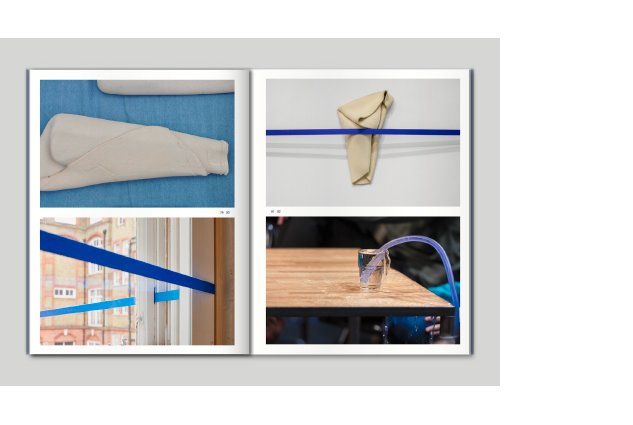 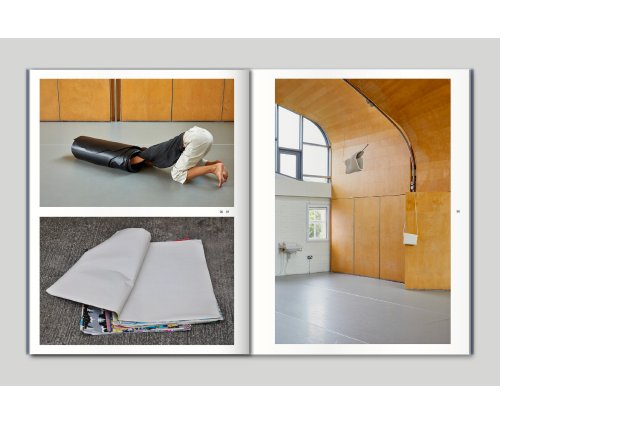 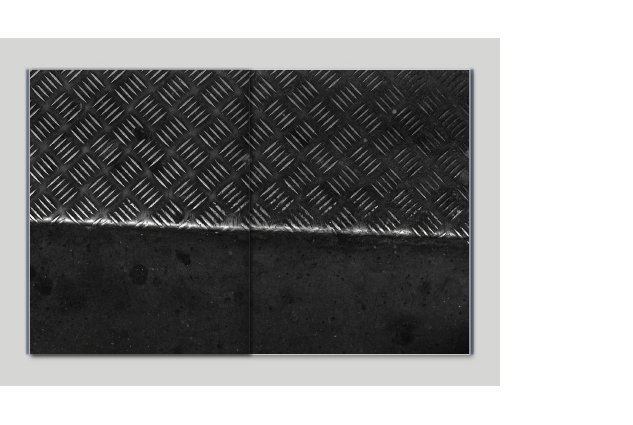 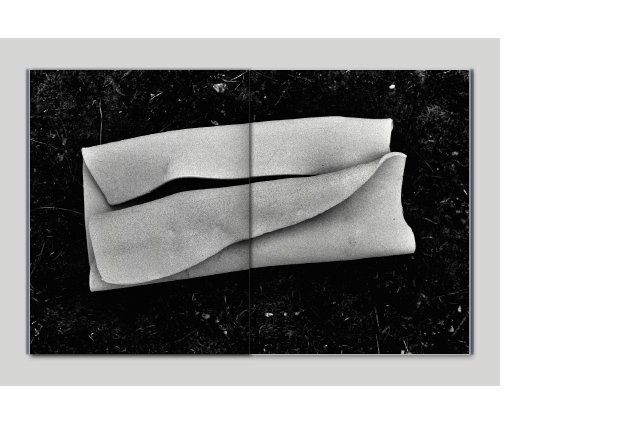 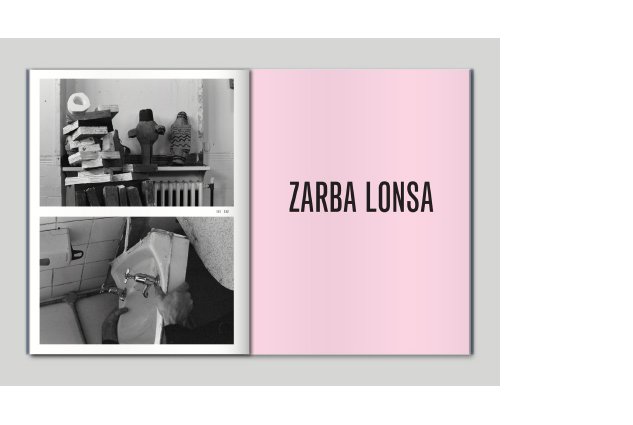 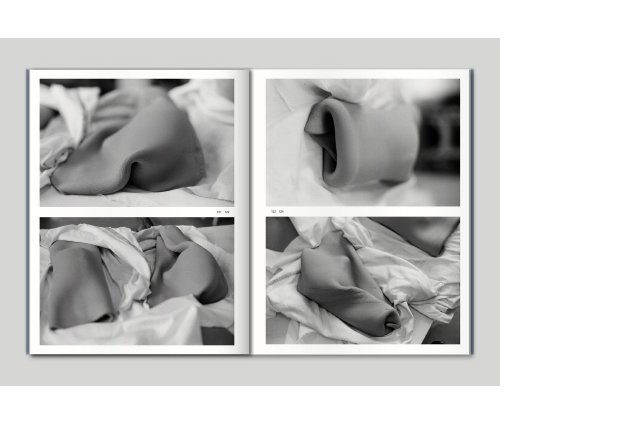 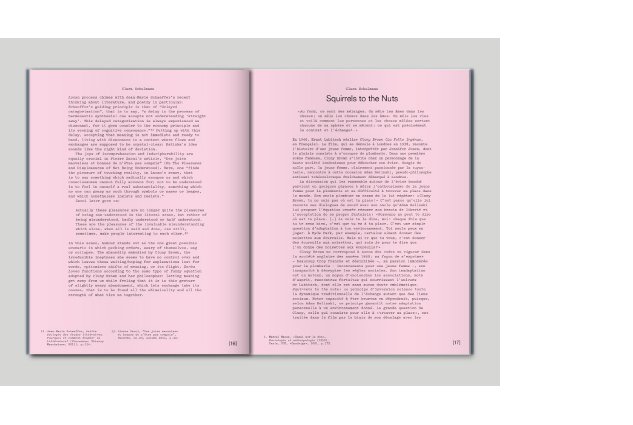 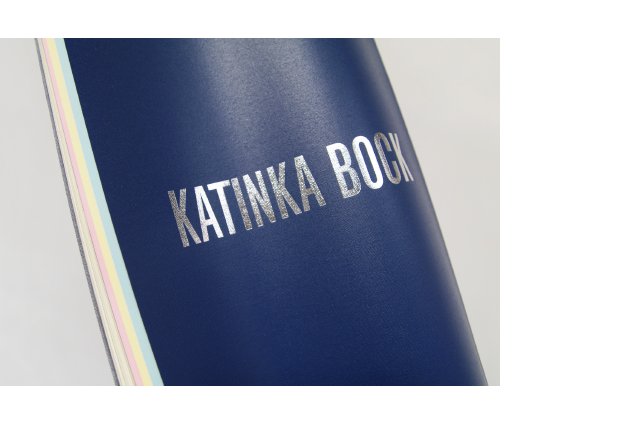 This publication forms the catalogue of three solo-exhibitions of artist Katinka Bock in Paris, London and Toronto that were linked to the work ‘Zarba Lonsa’ which she created during her residency at Les Laboratoires d’Aubervilliers in Paris in 2016.

Particularly interested by the atmosphere of the Quatre-Chemins district where Les Laboratories is located, the artist went to meet merchants to initiate a relationship with them based on the exchange of one of her works for an object of their shop.
This gesture was the starting point of a creative process that has unfolded in several forms – sculptures, installation, films and photos. Renewing the process of this exchange-based relationship in a specific urban context for a new production of works and photographs, a second edition of the project took shape under the title _0_0__0 in June 2017 at Mercer Union in Toronto. To complete the series, a last edition took place at the Siobhan Davies Dance in London under the title Mesonya/ in Fall 2017.