Jonathan Monk // From A to B & Back Again 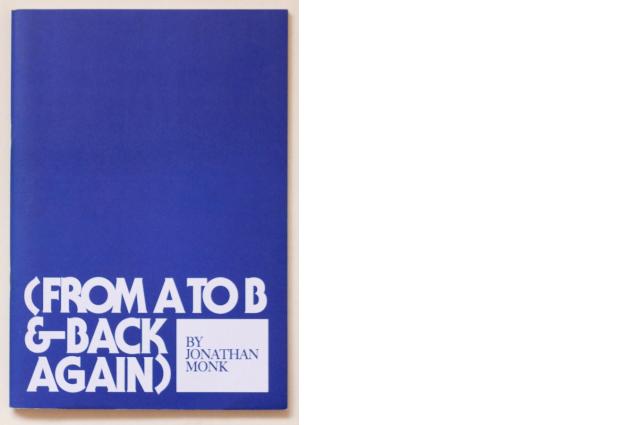 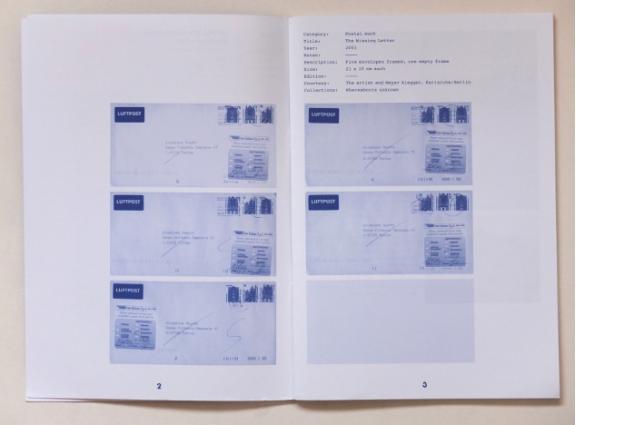 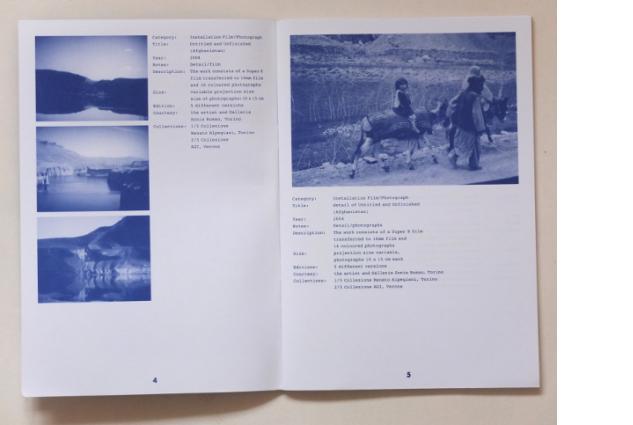 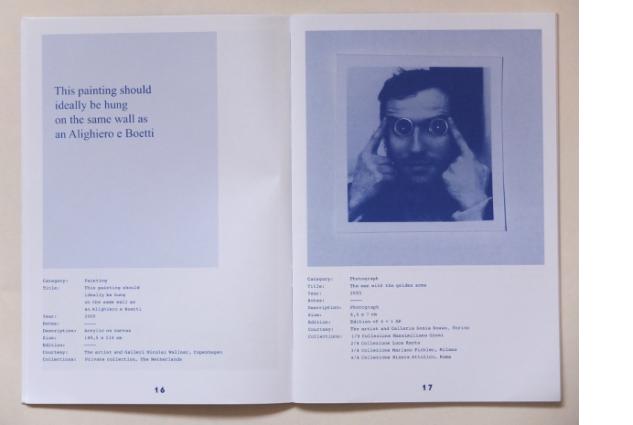 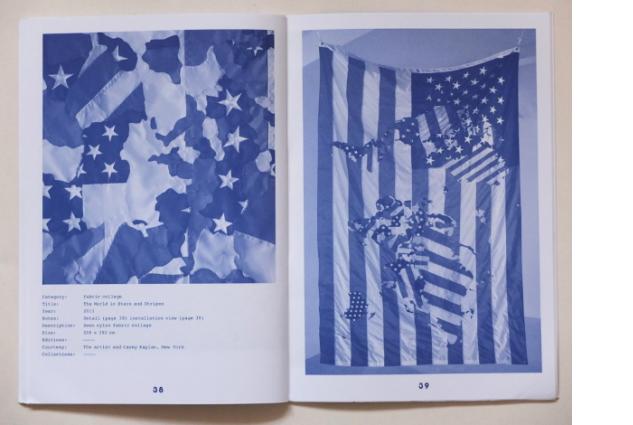 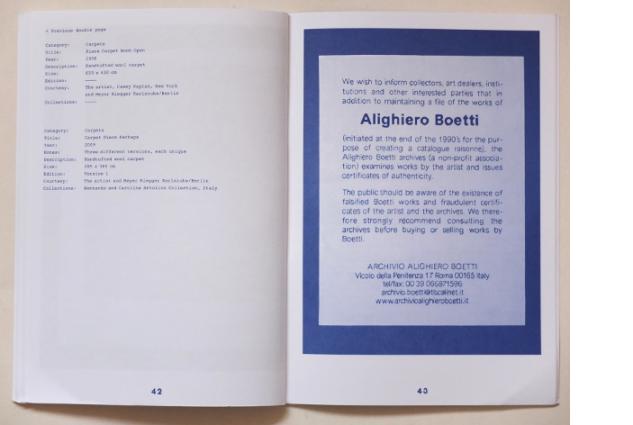 ‘From A to B & Back Again’ surveys Jonathan Monk’s relationship to Alighiero e Boetti, an artist whose seminal way of working imparts a conceptually unique, highly poetic yet casual approach to art making, which was always accomplished with a seemingly unforced incisiveness and poised elegance which is carried throughout Monk’s work and directly resonated and addressed in those works that this book features.
Monk on Boetti: «Boetti? I am not sure what I can add. Alighiero made Conceptual art more human and perhaps less complicated. It sounds simple, and might be — but it probably isn’t. His influence is as strong today as it has always been. He is like the fifth Beatle or even the sixth… his life seemed to follow a similar path? northern lad meets Asian mysticism in the late1960s. I think young artists find his humble and straight forward approach very appealing like navigating the thousand longest rivers in the world without a map but with the idea that there will be something magical around the next corner stop me»