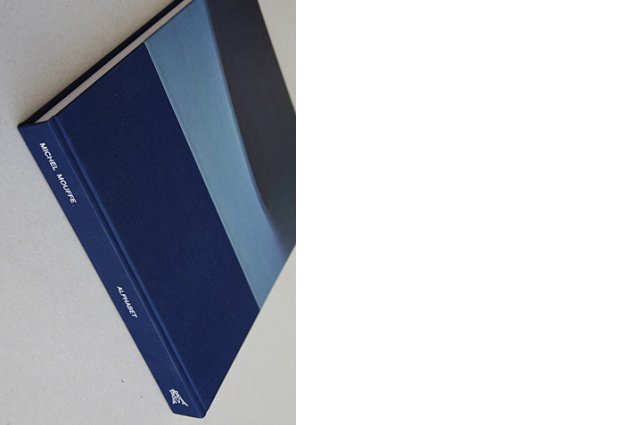 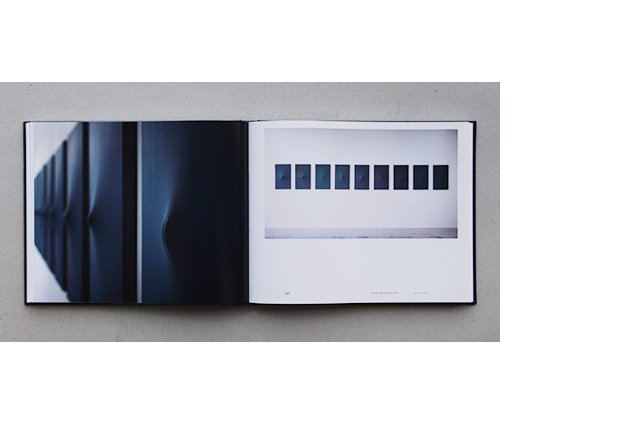 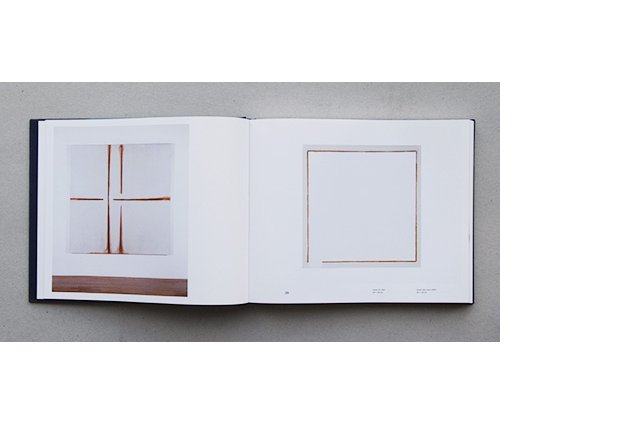 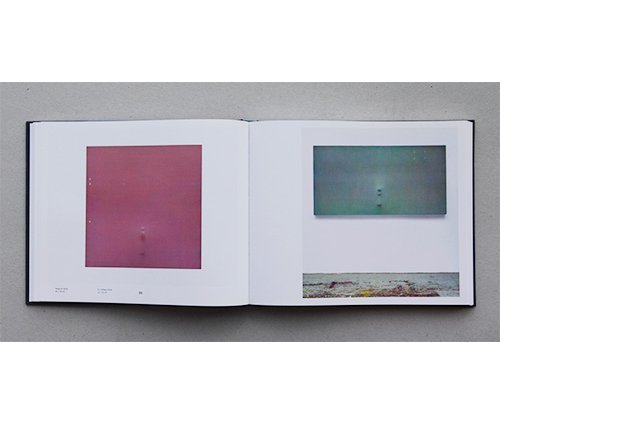 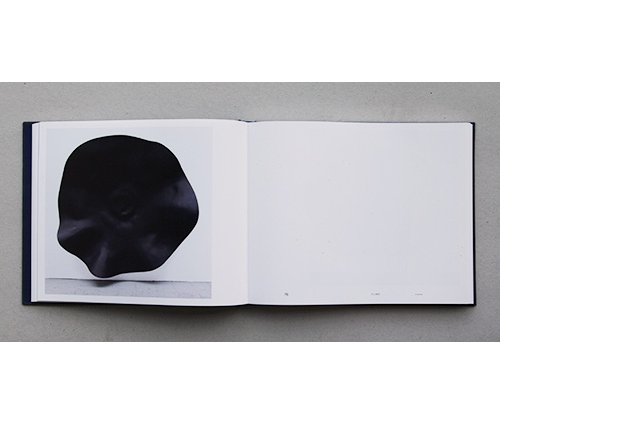 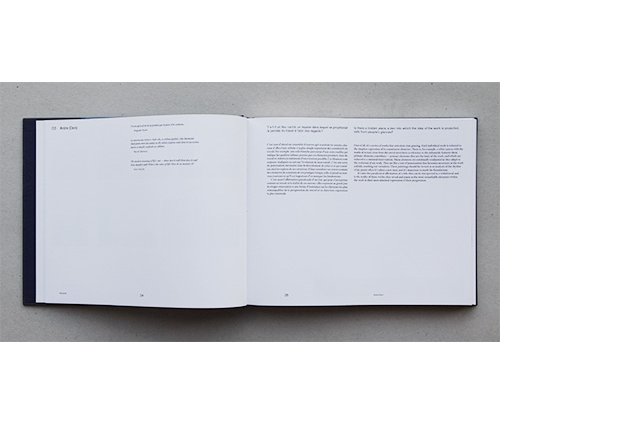 The book Alphabet shows Michel Mouffe's early work, assambled at random. Mouffe (°1957, Belgium) is a painter who does not paint. His sculpted paintings are made up of many thin glaze layers each adding their own meaning and merging into an almost immaterial surface, a barrel full of possibilities. Mouffe creates breathing bodies with subtle bulges emerging from the interior of the cloth, which behaves as skin: at the same time a protective boundary and a vulnerable opening. A skin that contains and protects, but which is also a passage to the outside world.
The title Alphabet naturally meant the basics of the work as it stood out for the years to come. They outlined the possibilities this would offer to all future works. The book is percieved as a conversation. Sometimes a monologue Michel Mouffe makes with himself, sometimes between him and Joele Benzakin. Alongside this conversation that is reproduced as a real conversation, full of silences and pauzes, the work is shown on large scale.