Dimitri Vangrunderbeek // Through and Through 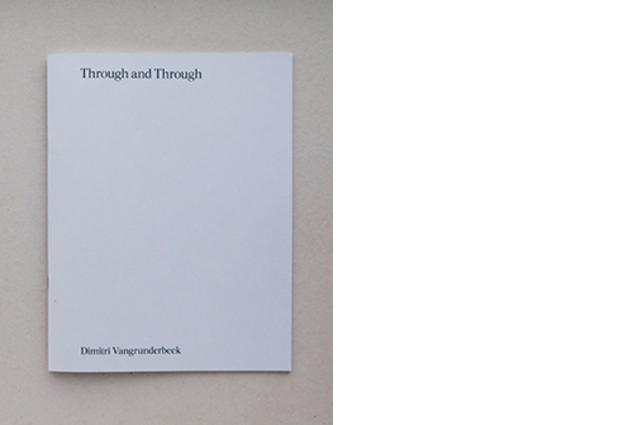 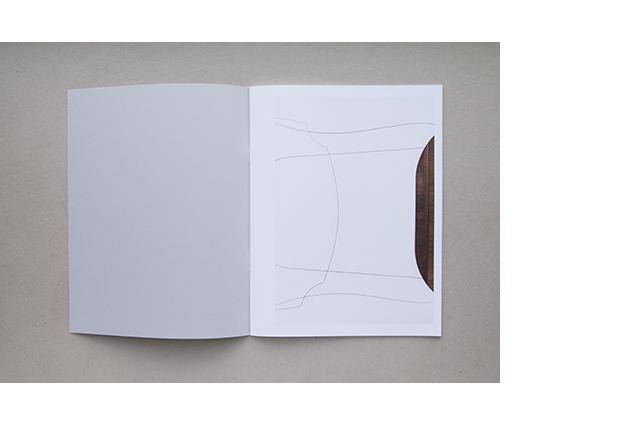 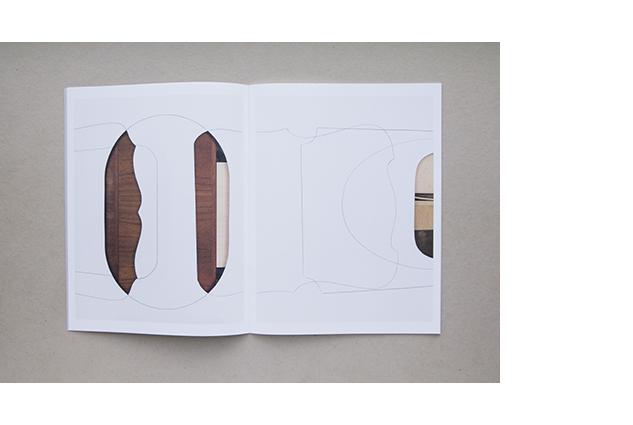 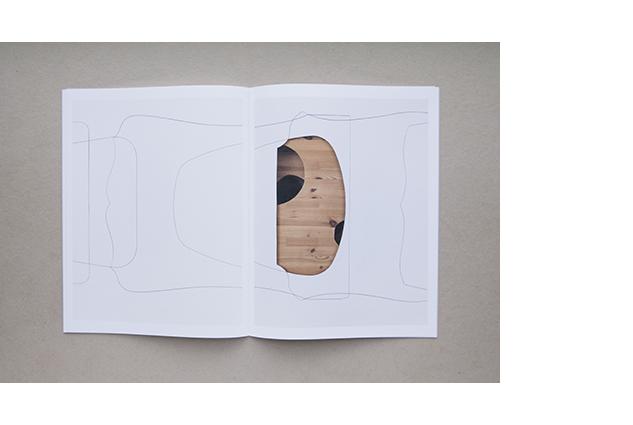 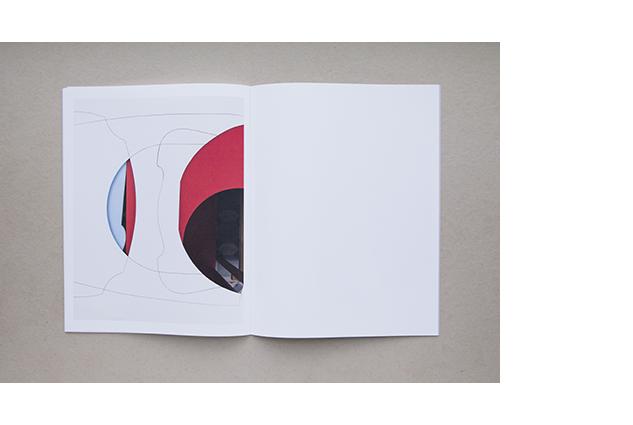 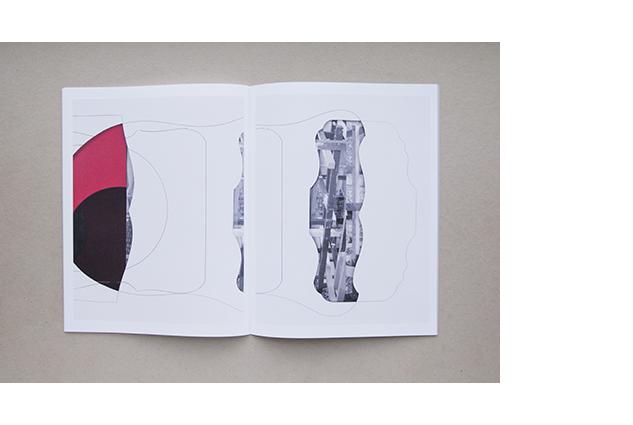 For this artist's book, Dimitri Vangrunderbeek carefully placed old mirrors and glass from second-hand table tops -often large, heavy and fragile- on drying paper, and subsequently traced them with a pencil. A 10-metre long drawing of partly overlapping tracings was used to connect to the space of Vangrunderbeek's studio. It was laid out on working tables across the three rooms of his studio on a structure of hardboard sheets. In an attempt to connect the drawing to space, a couple of mirrors were again positioned on the tracings and were partly traced with a cutter. When cutting out forms from the drawing, the hardboard appeared through the paper. When cutting further across the hardboard, fragments of tabletops of the supporting working tables and fragments of the studio floor became visible. A selection of tables, objects and sculptures present in Vangrunderbeek's studio was used to compose the views of the different holes in the drawing, with the intention of accentuating the essences of their formal and material qualities. This artist's book was published within the framework of the author's PhD research and in conjunction with the exhibition "Dealing with Ordinary Form" held at Netwerk, Aalst from March 29th til June 13th 2015. Edition of 250 copies, 125 signed and numbered.