Dorine Van Meel // Some Place of Avoiding an Animal 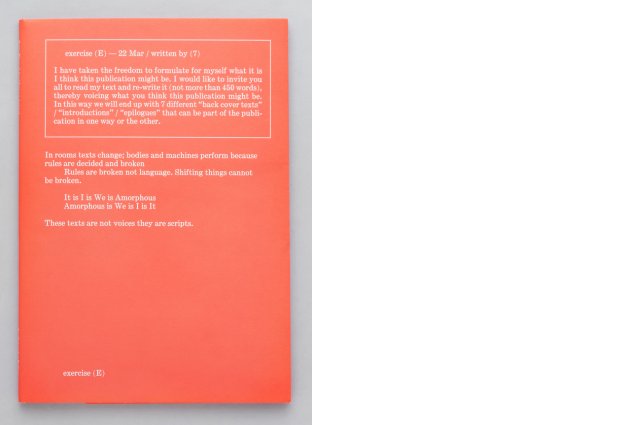 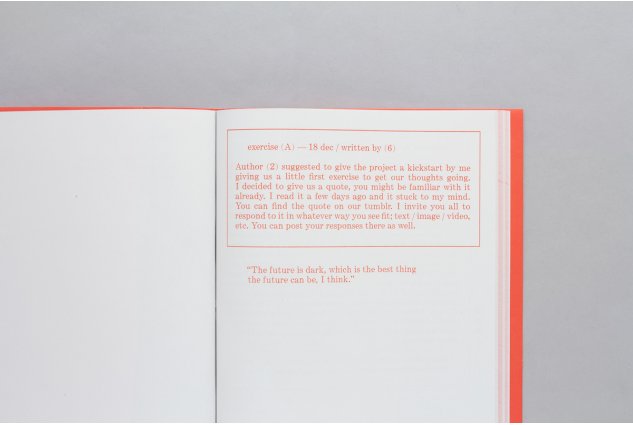 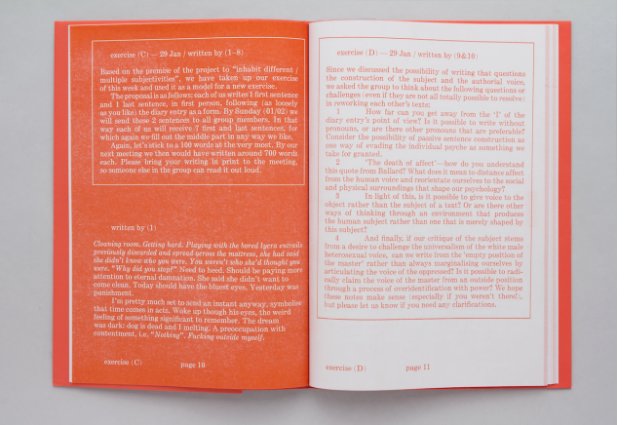 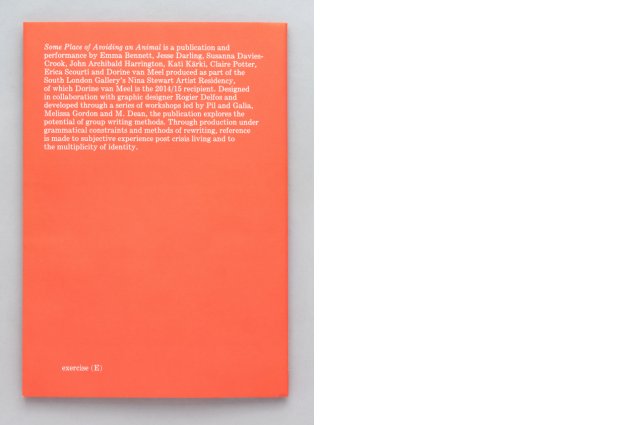 Published by the South London Gallery on the occasion of Dorine van Meel’s Nina Stewart Artist Residency 14/15 and exhibition, Between the Dog and the Wolf, 15 April - 14 June 2015. Some Place of Avoiding an Animal is an collaboration between artists and writers: John Harrington, Emma Bennett, Jesse Darling, Susanna Davies-Crook, Kati Kärki, Dorine van Meel, Claire Potter and Erica Scourti. Initiated by a series of writing workshops led by guest artists Pil and Galia Kollectiv, Melissa Gordon and Michael Dean, the writing was informed by a number of exercises which were formulated during the course of the project.