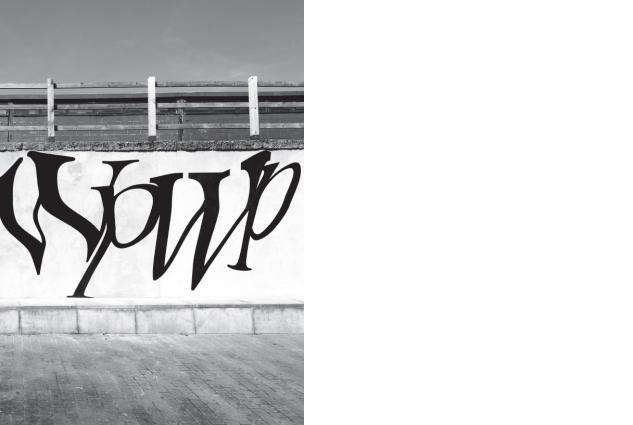 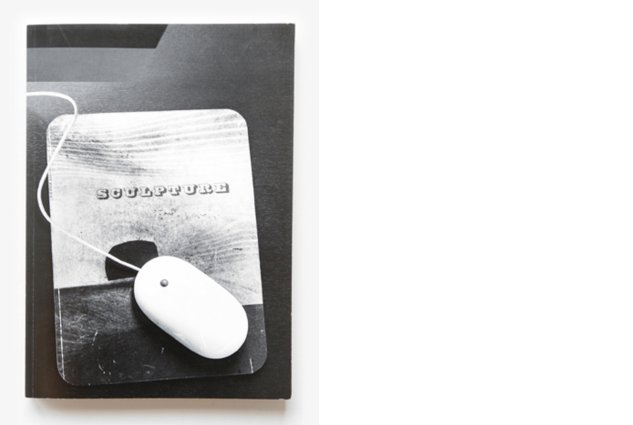 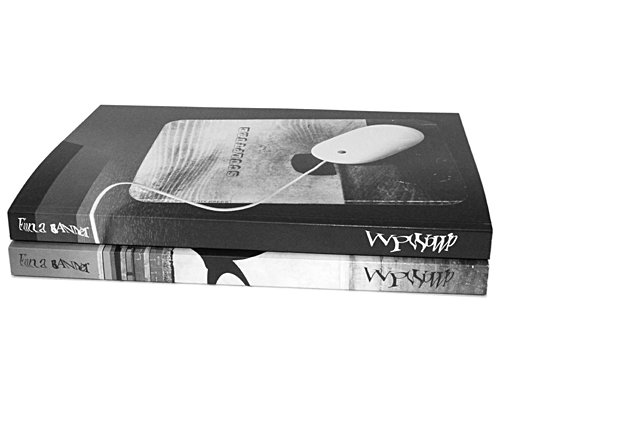 Wp Wp Wp is part artist book / part catalogue published on the occasion of Fiona Banner's exhibition at Yorkshire Sculpture Park, on display until 4th January 2015.The cover is reversible, so outward and inward facing images interchange - there are 1500 editions of one cover and 1500 of the other.

There is a text by Clare Lilley and an 'In Conversation' piece between Banner and Chrissie Iles, Curator from the Whitney, New York.

The book is not limited to works featured in the exhibition, there are also pieces by Banner which date back to the early 1990s.