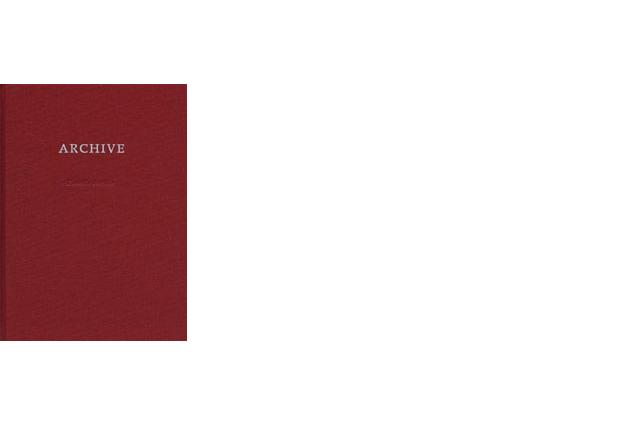 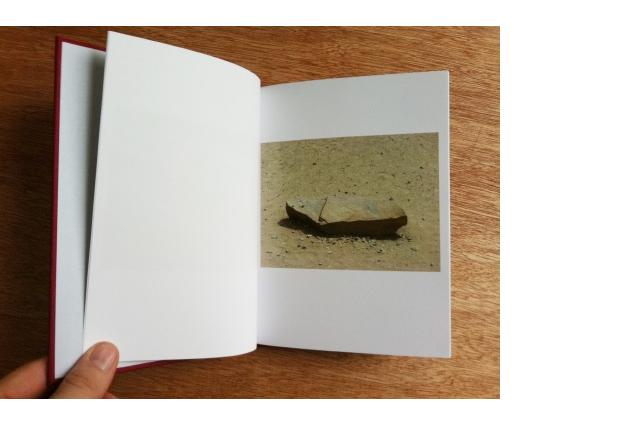 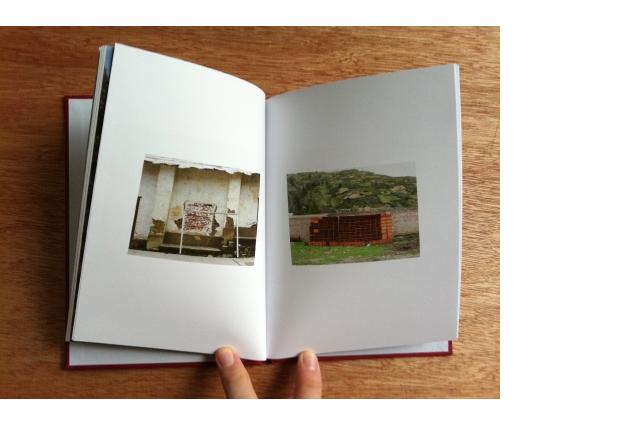 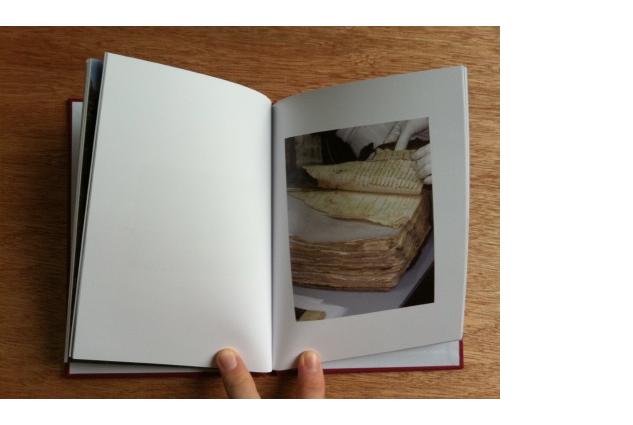 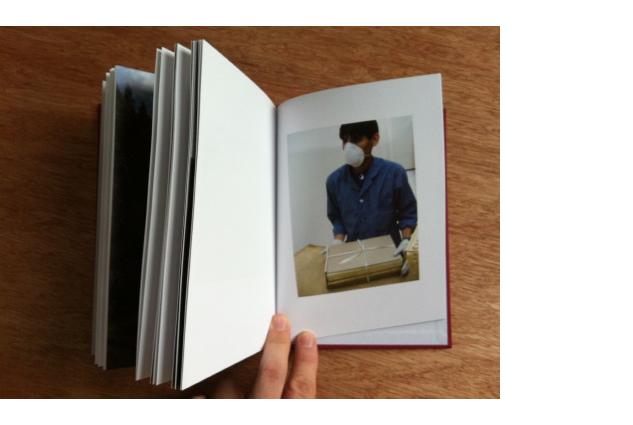 Archive tells a story about vanishing civilizations and the complex relationship between history, knowledge, and power. Shot in Peru, these photographs intertwine decaying manuscripts, an archaeological site, and an indigenous agrarian workers’ strike. Though seemingly unrelated, the images are directly connected—the workers, concerned about land and water rights, cannot claim ownership to their land without access to the increasingly fragile manuscripts. Meanwhile, the manuscripts in the archives continue to deteriorate at an alarming rate,. The archaeological site reveals a mysteriously vanquished culture, most likely due to severe drought, the very phenomenon which threatens the indigenous cultures today. The photographs in Archive speak to frustrated attempts to preserve, decode, and convey historical records. Written history, as utilitarian preserver of culture, is as tenuous and fragile as the paper it’s recorded on, while the stones of an ancient civilization—and those used by the striking workers to block roadway passage— mutter incoherently about lessons learned and lost.