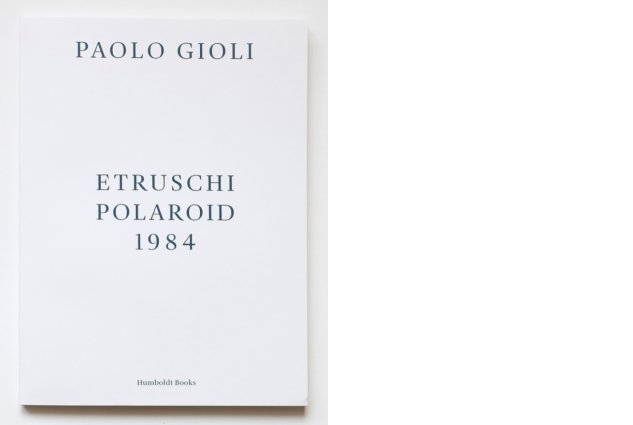 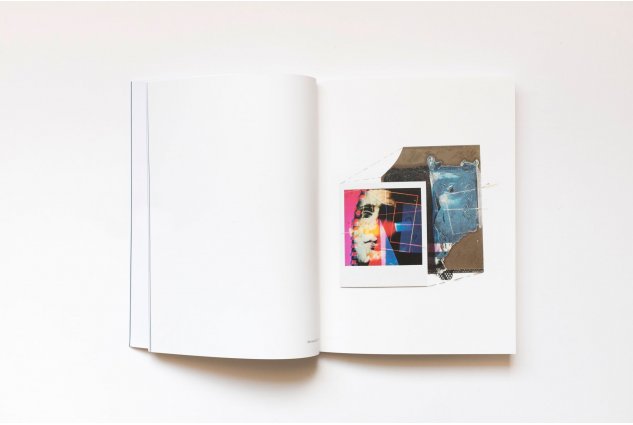 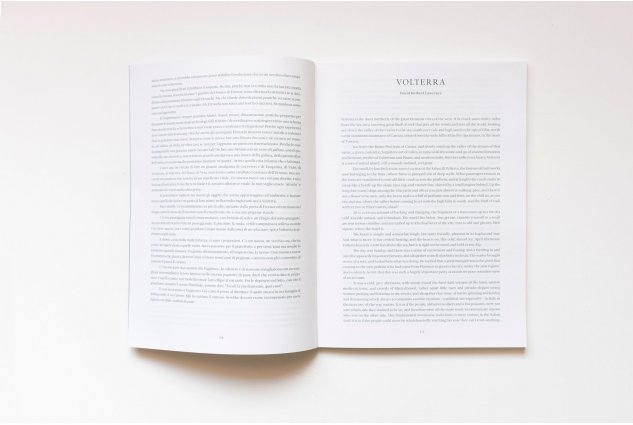 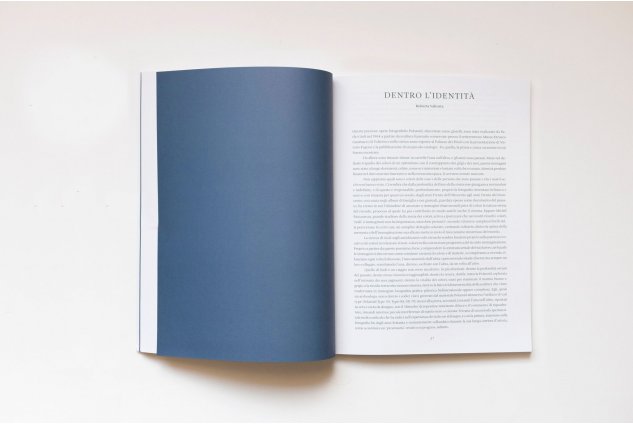 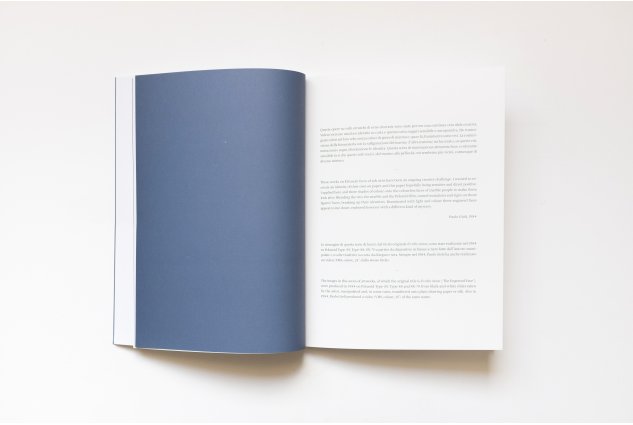 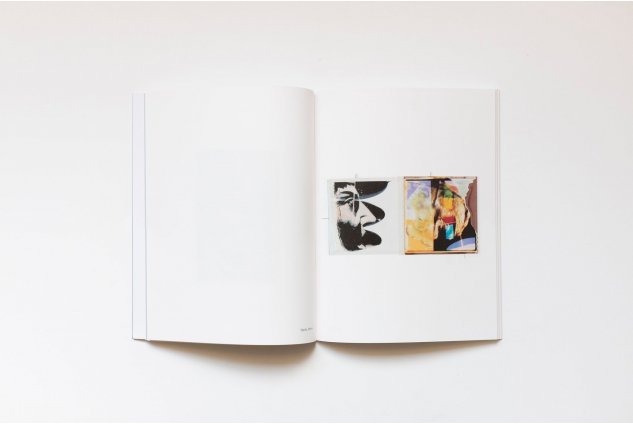 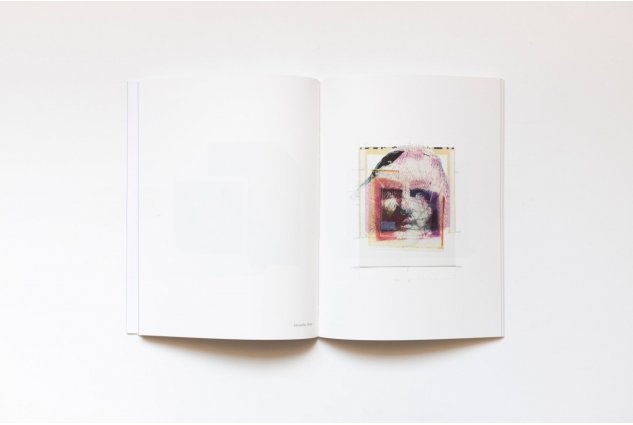 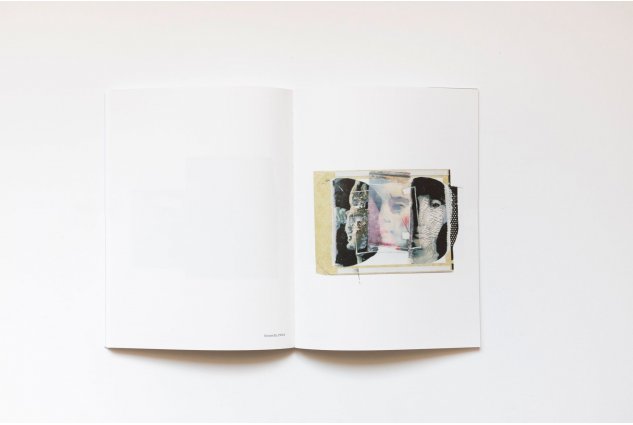 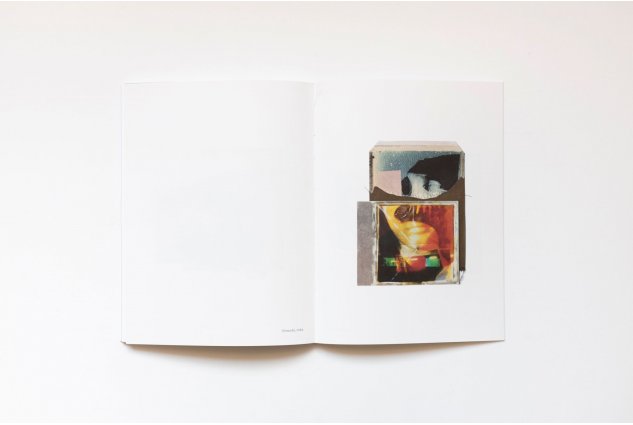 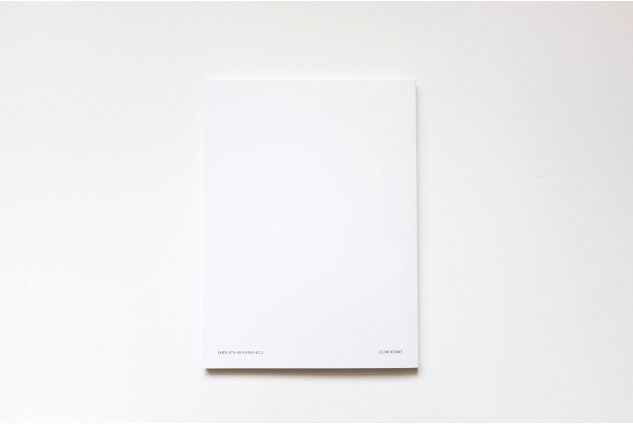 Paolo Gioli, a historic figures of the Italian artistic avant-garde and an experimenter in the fields of painting, photography and the moving image, spent a few months in Volterra in 1984. He was very much taken by the funerary sculptures in the Museo Etrusco Guarnacci: the marble and opaque terracotta rendering eternal these works emerging from the darkness. Gioli decided to photograph them with various types of Polaroid film to bring out the asymmetry of their faces, their bright colours, the eternity of the works in contrast with the photographic instant and with an imperfect system such as that of the Polaroid camera. A subtle dialectic interplay between classical and contemporary art undertaken with great knowingness by the artist from the Veneto region. The volume is supplemented by a magnificent chapter on Volterra: the classic Sketches of Etruscan Places by D. H. Lawrence, and an essay by the historian of photography Roberta Valtorta, offering a fine analysis of this hitherto unpublished work by Gioli.


Paolo Gioli (Sarzano di Rovigo, 1942) undertook a complex research project revolving around the genesis of imagery and the functioning of visual processes
in the 1960s. He made his first film in 1969, while in his study of photography, he began with the pinhole technique, then that of the photo-finish and Polaroid emulsion lifted onto various supports. Since 1974 he has taken part in key experimental cinema events as well as major international exhibitions such as
the Venice Biennale. His works are to be found in the collections of many major European and US museums, including that of the Centre Pompidou in Paris, Art Institute Chicago, MoMA New York, Minneapolis Institute of Art, Istituto Nazionale per la Grafica in Rome and Museo di Fotografia Contemporanea Cinisello Balsamo (province of Milan).