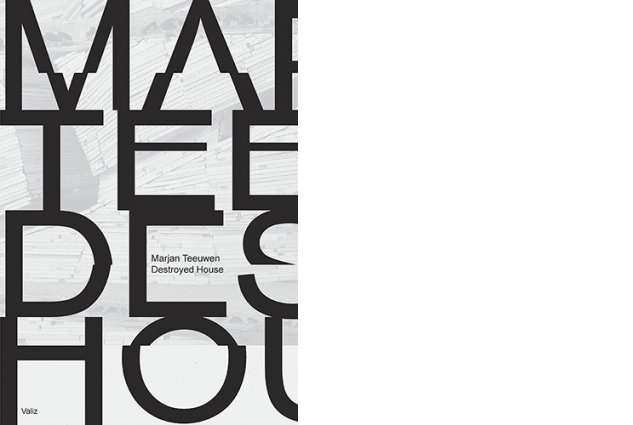 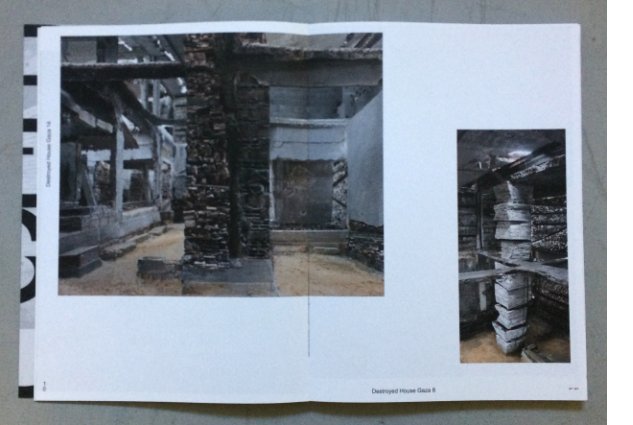 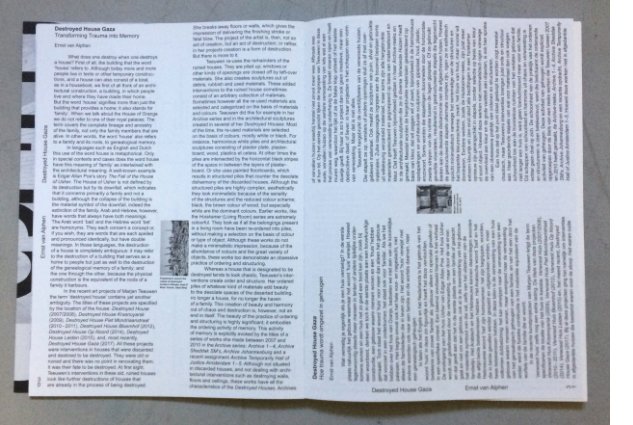 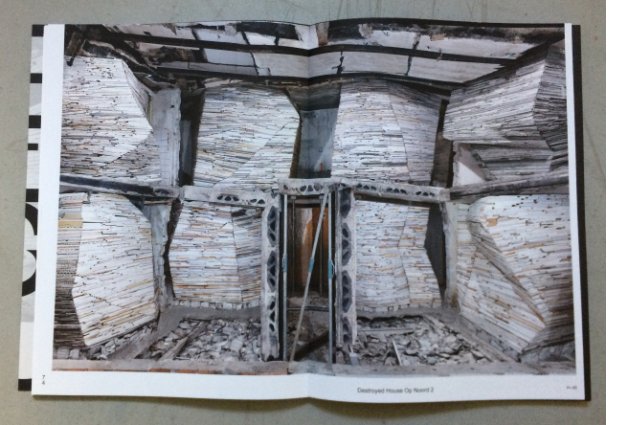 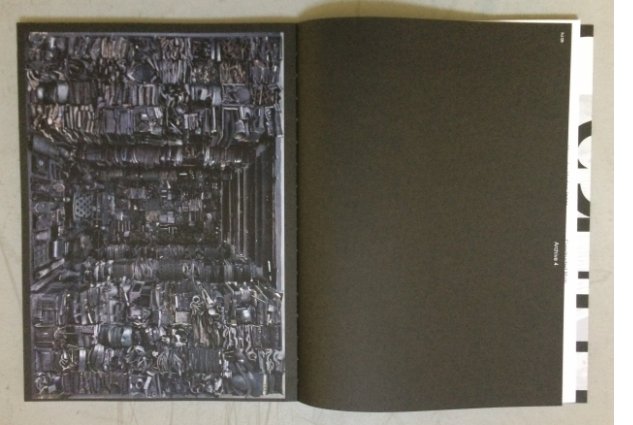 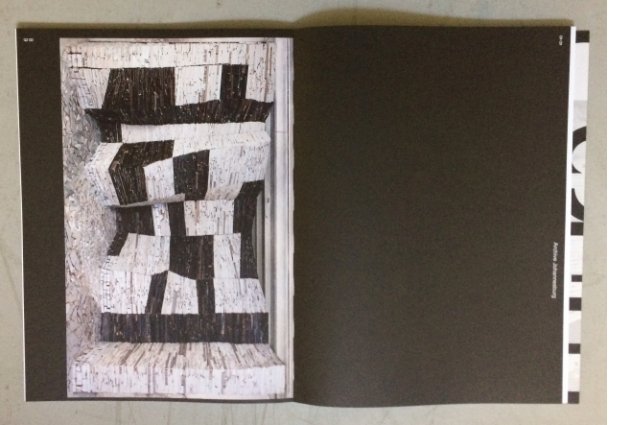 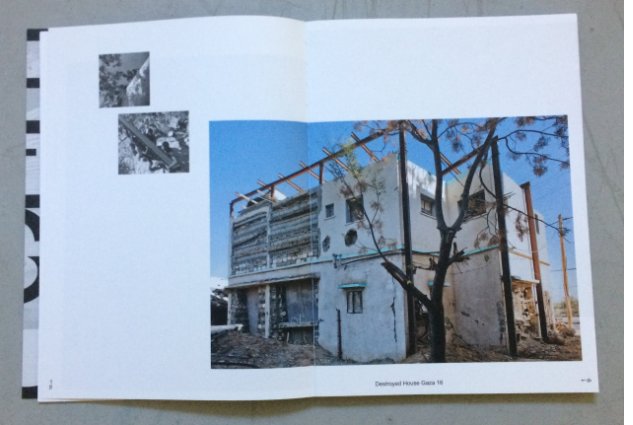 Marjan Teeuwen (*1953, NL) creates large- scale architectural installations in buildings that are demolished after her interventions. She tears and strips, disrupts construction and structure and with the remaining material she builds a new artistic image. Based on these installations she realizes autonomous photographic works. In her work the constructive force of building goes hand in hand with the power of destruction and decay. Floors are tilted or come straight down; walls are removed, completely or in part. Stacks of debris branch out through the building like a virus, covering all the walls, or are carefully ordered into architectural sculptures. There is no long lineage of artists who cut into or perforate buildings. Gordon Matta-Clark was the pioneer of transforming architecture into sculpture. Richard Wilson and Urs Fisher have also used this approach on occasion. Marjan Teeuwen chooses her own encompassing and radical method. In 2016/2017 Teeuwen realizes Destroyed House, Gaza. By choosing to work in occupied territory she lets the local social context emphatically penetrate her work and the tension between the artistic and the political context comes to a head. By strengthening the artistic context she enhances the autonomous meaning of the work in this politically highly volatile region. Marjan Teeuwen – Destroyed House highlights the work in Gaza but also presents the other six installations in the Destroyed Houses series, plus the Archive series, she created since 2008. With extensive series of photos, this publication presents the polarity of Teeuwen’s poignant images: memory and amnesia; chaos and order; destruction and construction; falling and standing; horror vacui in relation to spatiality. The authors provide new perspectives on the art-historical, architectural, philosophical, and social meaning of Teeuwen’s work.

When Egill met the...
Egill Saebjornsson