Heritage and the Economics of Culture
New 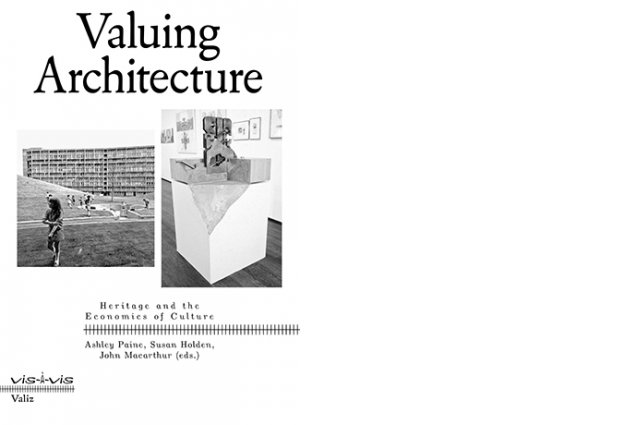 Architecture has always been found in a space between its economic and cultural values. As distinct from the intrinsic values attributed to the visual and performing arts, literature and music, architecture's values are often seen to be compromised by, or contingent upon, forces outside of the discipline—on property prices, real estate markets and the vicissitudes of local and global economies. Such intersections of cultural and economic values are especially conspicuous in architectural heritage where conflicts between values are most publicly and passionately contested.

Valuing Architecture is not concerned with arguments for or against the cultural value of architecture and heritage per se but, rather, with the different sites and occasions where such values are bestowed, exchanged and come into conflict. It brings together a collection of essays that tackle concrete cases, both historical and contemporary, to explore how the values of architecture intersect, and what is at stake for architecture in the economics of culture.