Every Day until Antwerp

A Walking Trip along the Railway Line
New 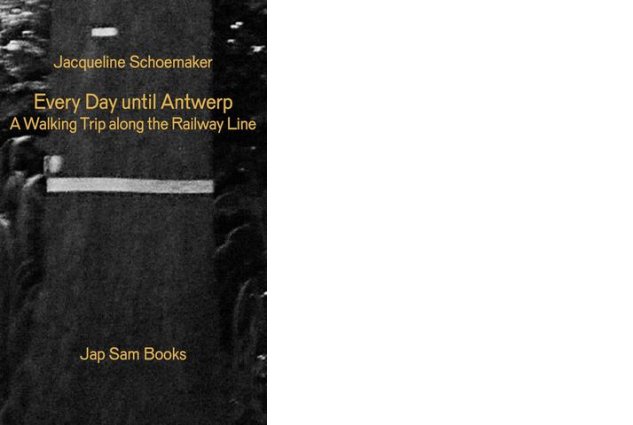 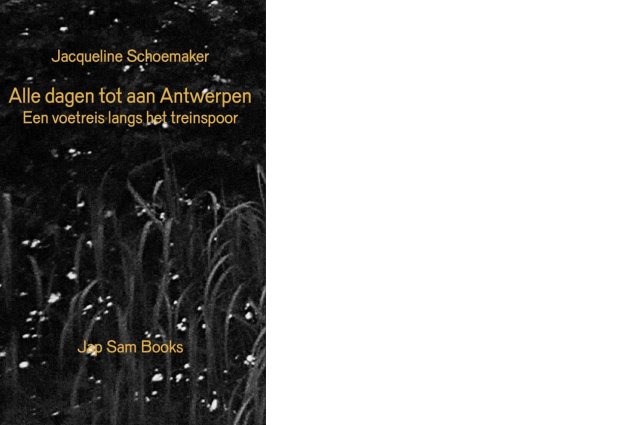 Every Day until Antwerp is a literary travel journey about a walking trip from Amsterdam to Antwerp, along the railway line of the old Benelux train that by now has ceased to be. Determined not to go home at the end of a day’s walking but to camp on the land that up till then she had only known as an image seen through the train window, Jacqueline Schoemaker set off, pulling a tent and a sleeping bag in a shopping trolley behind her. She walked in this way from the city where she lives to the city where she grew up.

Against a background of geographical, commercial and political borders (The River Hollands Diep/the fence round a campsite/the national border), the informal, personal use of space of the traveller becomes more and more perceptible: What is it like to traverse the territory of Schiphol Airport on foot? Or to have a wash in the bushes along the motorway? Every Day until Antwerp is an exercise in appropriating (public) space, an exercise which, through discomfort and confrontation, ultimately leads to a sense of autonomy.

Jacqueline Schoemaker is a researcher and writer. Her earlier publications include The Undivided City (2012) and Het failliet van de Javastraat (2017).