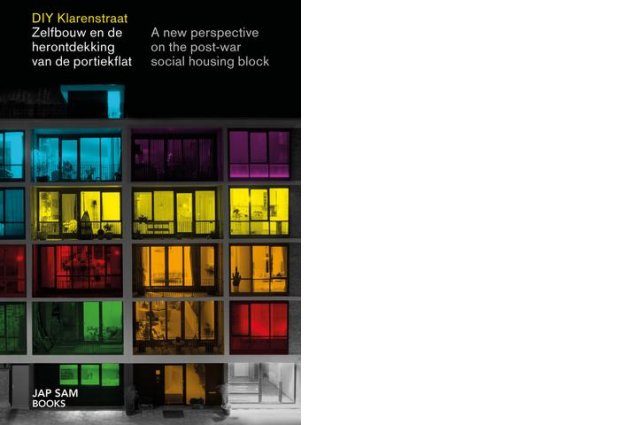 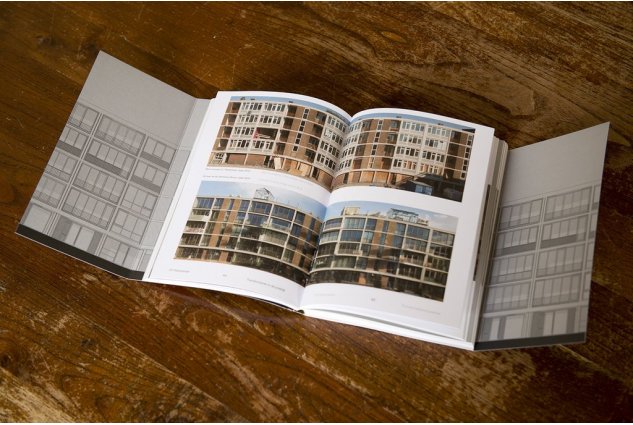 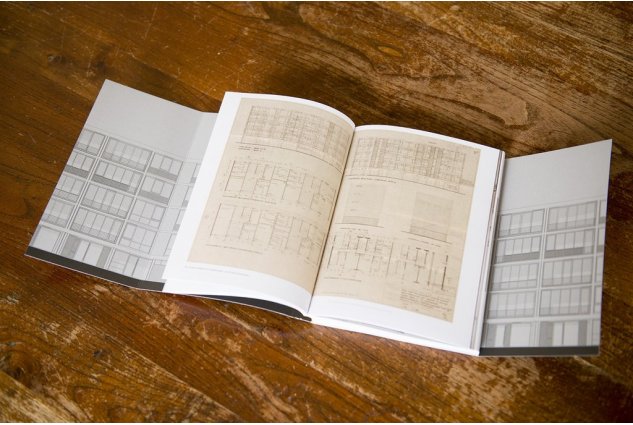 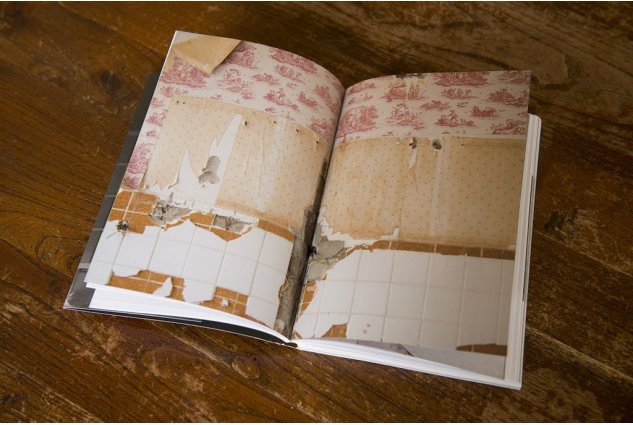 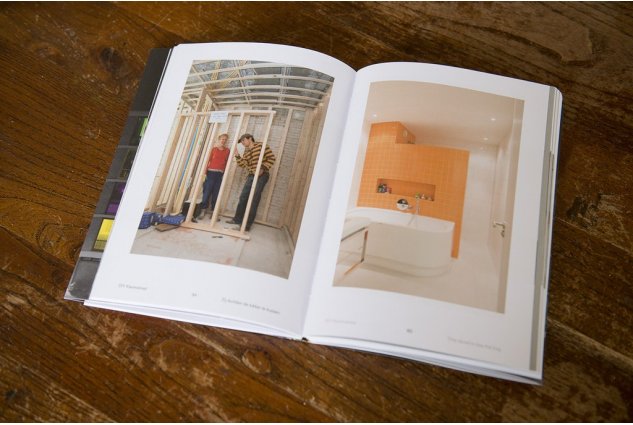 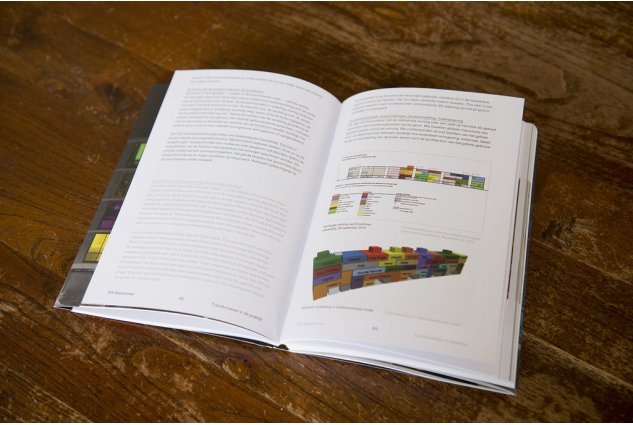 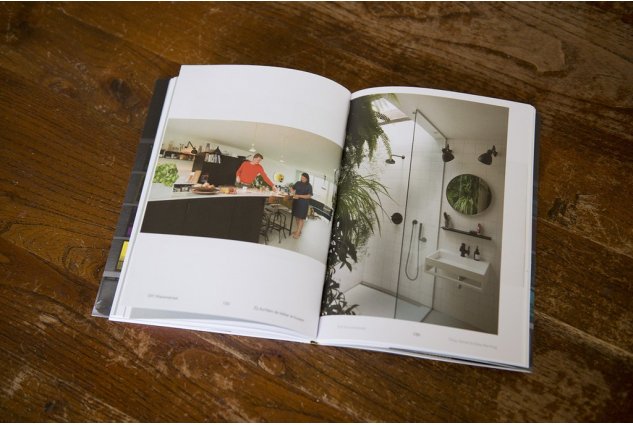 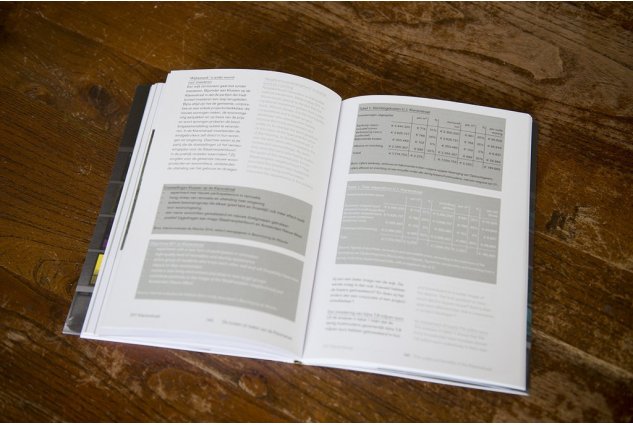 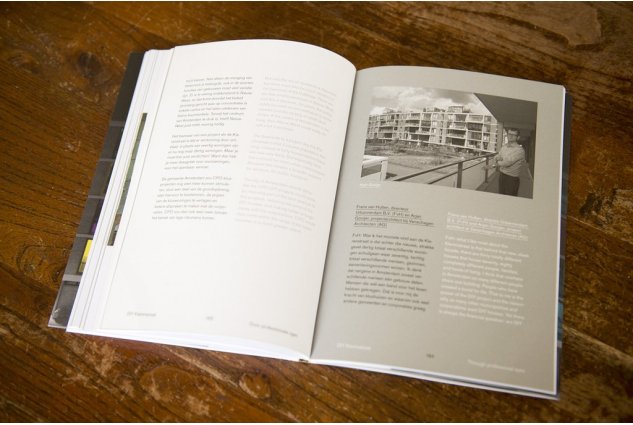 The Staalmanplein neighbourhood in Cornelis van Eesteren's Westelijke Tuinsteden (Western Garden Cities) in Amsterdam, has been undergoing a radical regeneration operation since 2008. Whereas most housing blocks in this neighbourhood from the 1950s were demolished and replaced by new buildings, the social housing block in the U.J. Klarenstraat was selected for an experiment: in 2012 the whole block was put up for sale as Do It Yourself apartments.

The apartment building from 1956 at the U.J. Klarenstraat has been drastically transformed by a group of buyers into a residential building with a highly varied programme. Vanschagen Architects advised the thirty buyers in the development of the project, its design and its realisation.

This experiment can be considered a success. Reviews in professional journals and the local press were positive, the project was nominated for three awards of which it won one, the residents are satisfied with their self-designed apartments, and the housing corporation perceives beneficial social effects of the project on the neighbourhood.