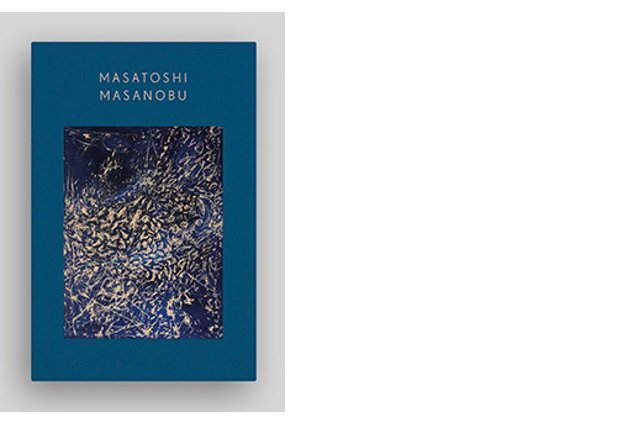 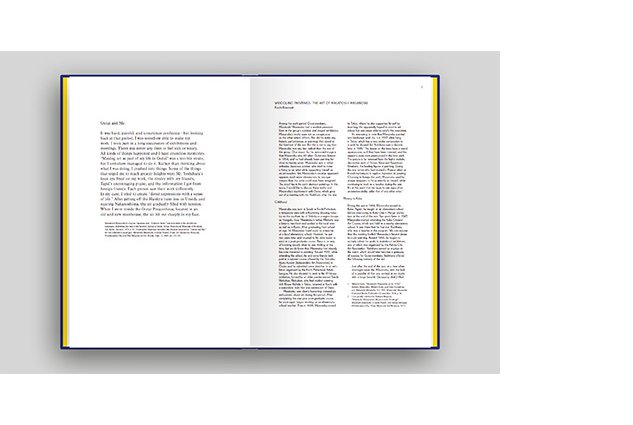 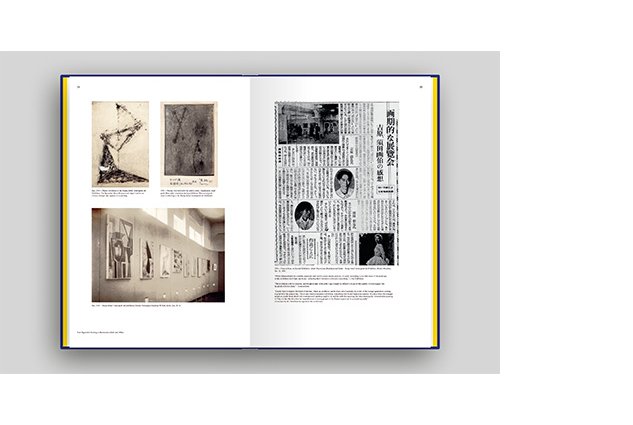 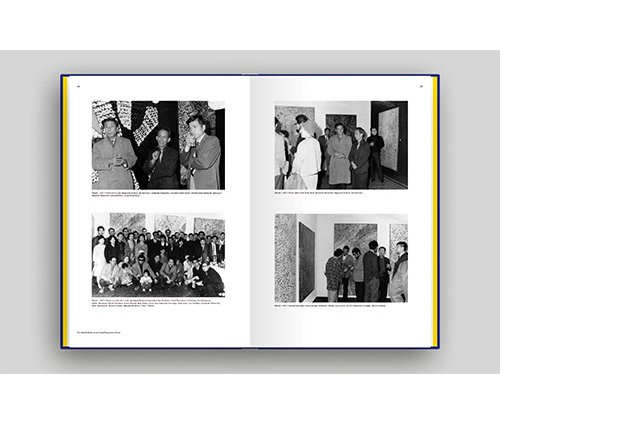 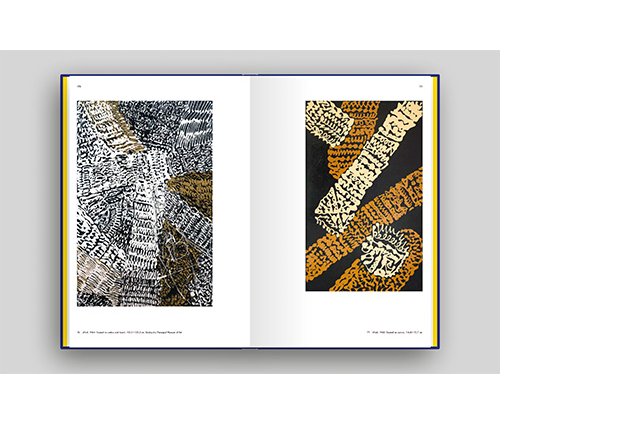 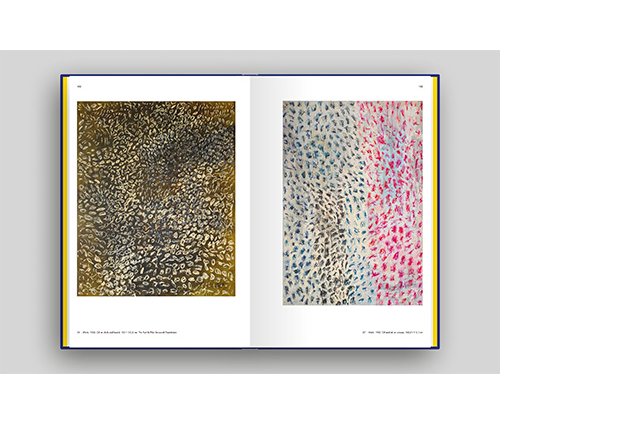 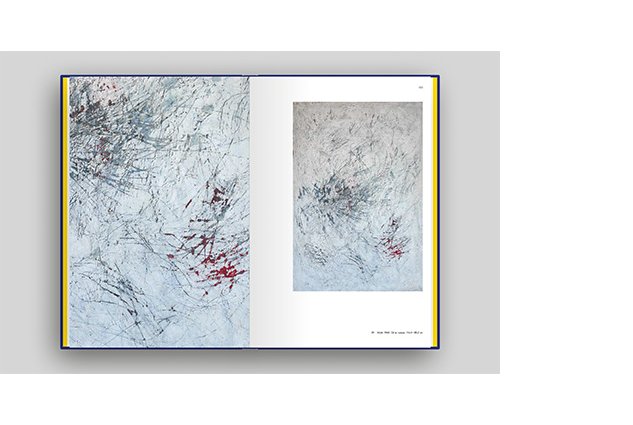 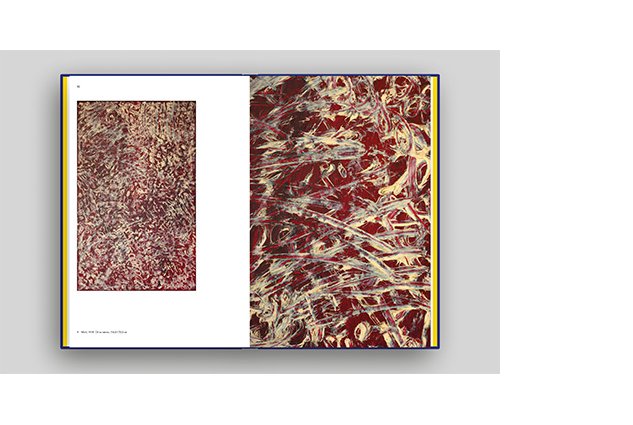 Masatoshi Masanobu was born in 1911 in Suzuki City, the Prefecture of Kochi, Japan. He was a member of the Gutai movement, although his work is not as conspicuous as that of the other Gutai members, nor did he make any historic performances or paintings that stood at the forefront of the era. But in fact he was any less radical than the rest of the group. Masanobu was a rather orthodox Japanese painter, who tried to make a living as an artist while supporting himself as an art teacher. His creative approach appears much more idiosyncratic to younger viewers than the artist could ever have imagined. The proof lies in his early abstract paintings. In his essay in this book the author Kaichi Kawasaki discusses Masanobu’s works and his involvement with Gutai, which grew out of a meeting with Jiro Yoshihara after the war.