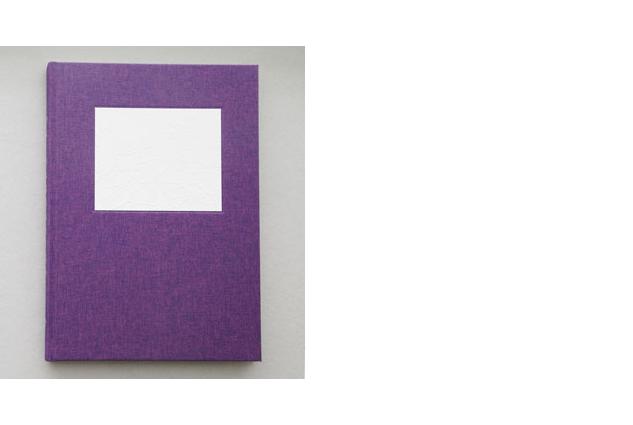 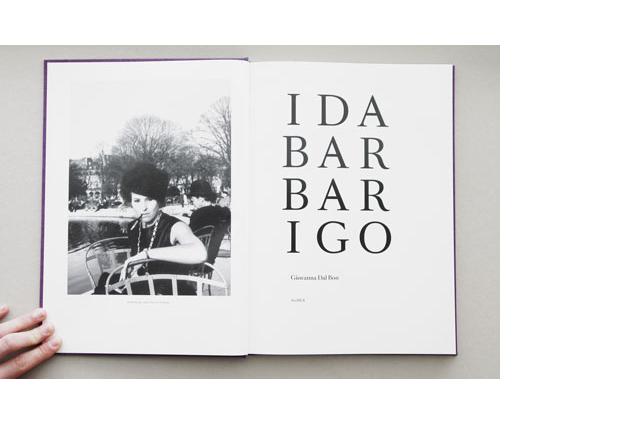 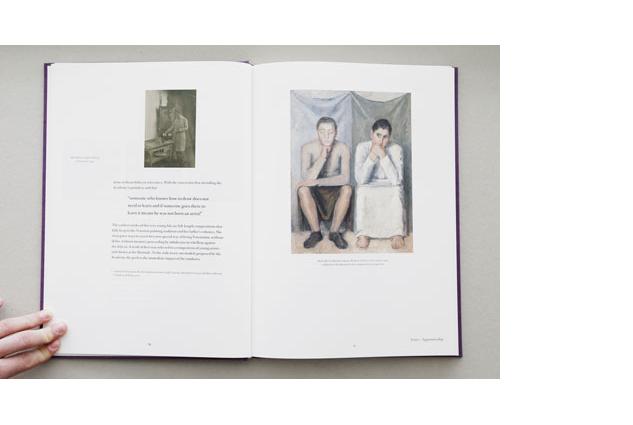 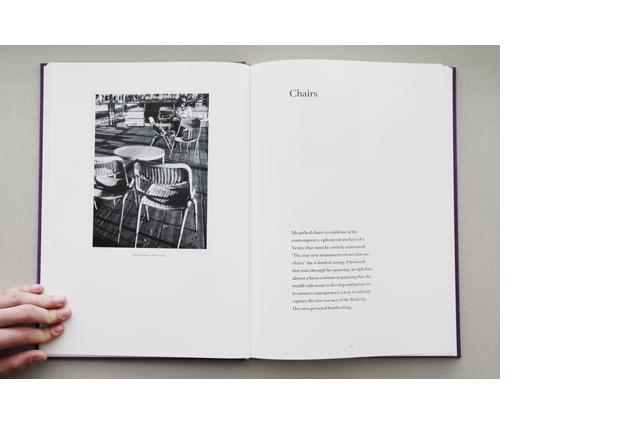 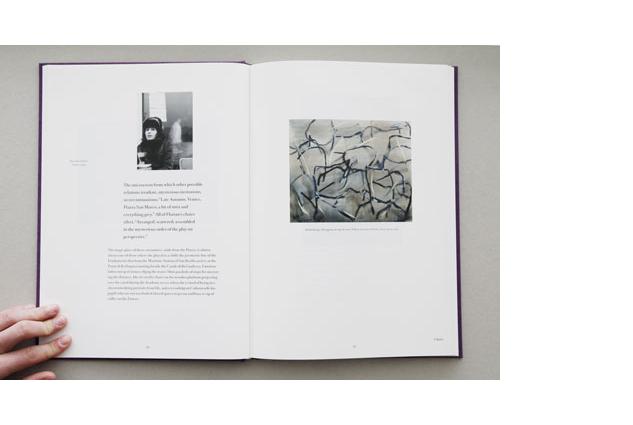 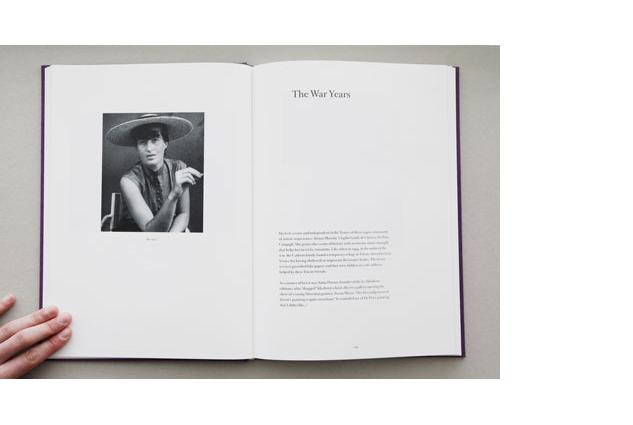 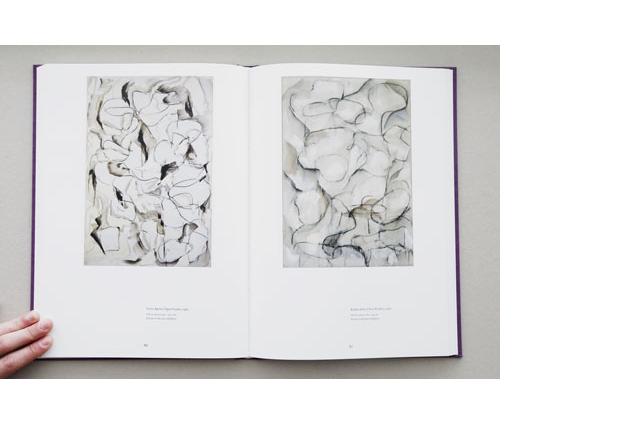 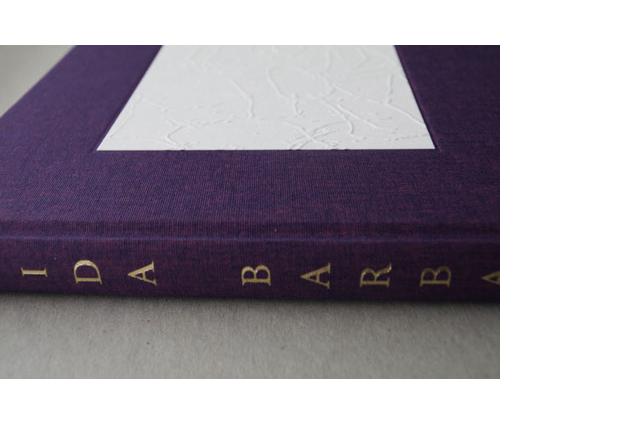 Something you are accustomed to seeing every day, which all of a sudden appears eternal, inexpressible. A continuous alteration of refracting forms, the chairs and their shadows appear closed off from the space that accentuates their forms but leaves them in negative. This is how Ida Barbarigo (°1920, Italy) explains her fascination for the space in between, which has become the main theme of her abstract paintings. Not things themselves, but the tension that is created by the invisible energy that surrounds matter is what fascinates her the most. Barbarigo sees this “wind” as "the time that passes”. This publication is an ode to the wind, to unseen energy and the space in-between. It is the first survey of Barbarigo’s work from 1959 ‘till 1964, supplemented with her most recent work. The book contains a moving essay by Giovanna Dal Bon in which she introduces the reader to Barbarigo’s work in a poetic way. The book also brings together many unpublished historic photographs that were discovered in the archives of Ida Barbarigo and her belated husband Zoran Music.

Of A Land
Dani Jacob