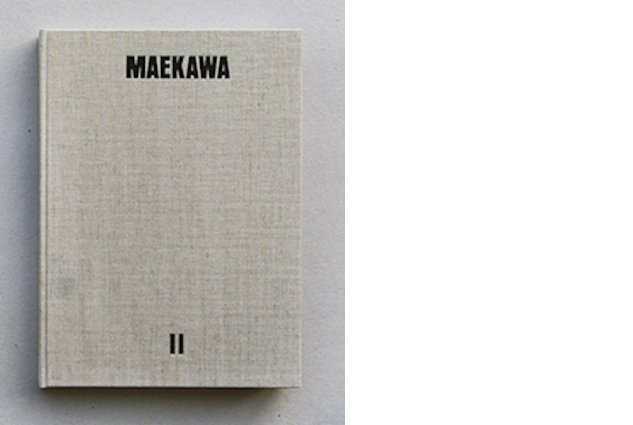 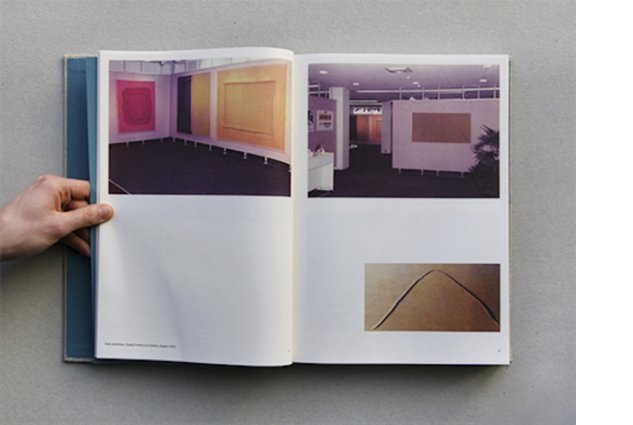 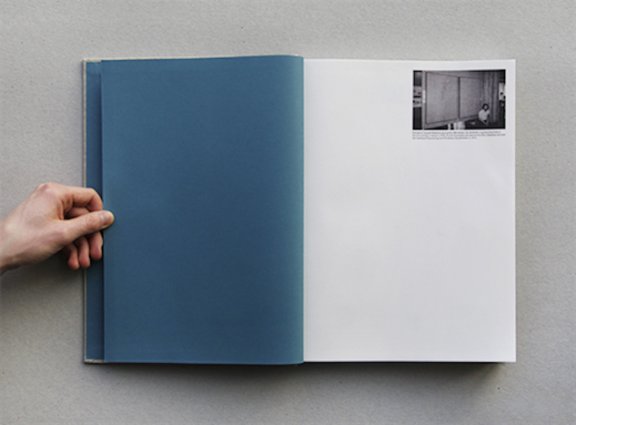 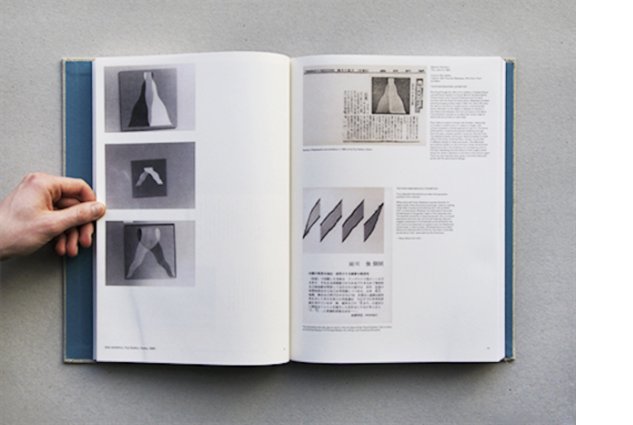 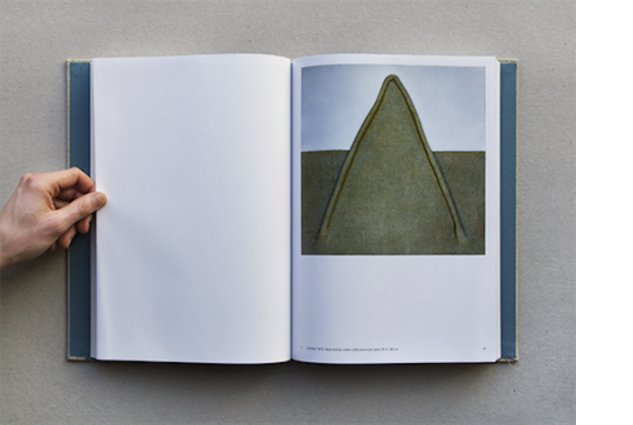 Maekawa II presents the work of Japanese artist Tsuyoshi Maekawa (° 1936) during the 1970s. In contrast to Maekawa I, which highlights his art of the previous decade made within the directives of the Gutai Art Association, Maekawa II sheds light on the artist’s unremitting efforts to overcome the sudden death of Gutai’s leader Jiro Yoshihara in 1972. In this volume, the ceaseless innovations and impulses Maekawa instigated in his post-Gutai practice are brought to the fore. They show the profound exercises and manipulations of sewed and dyed burlap that he shaped into oftentimes highly tactile squares, lines, triangles, and a multitude of colourful yet sober wavy patterns; at times stretched over boxes or loosely draped over walls. The result is a singular exploration of fabric, texture, colour and the possibilities of the canvas at its roughest core.