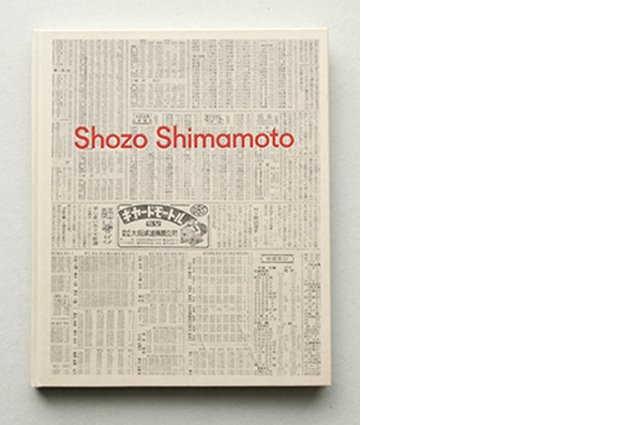 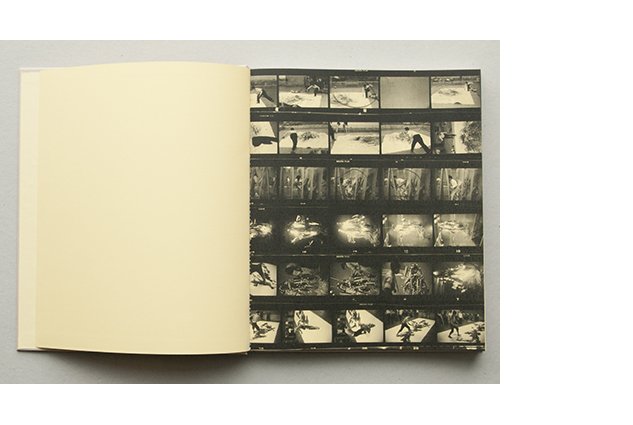 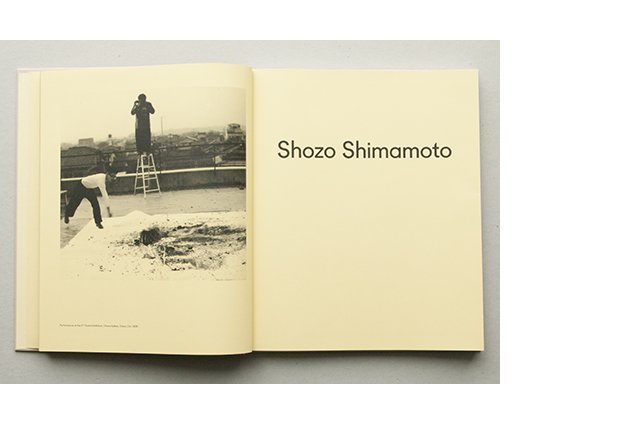 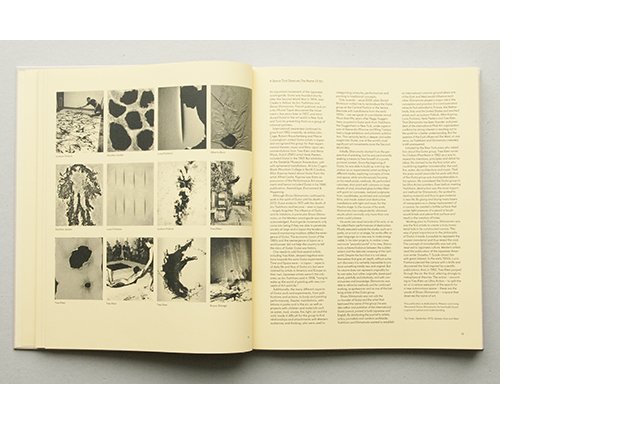 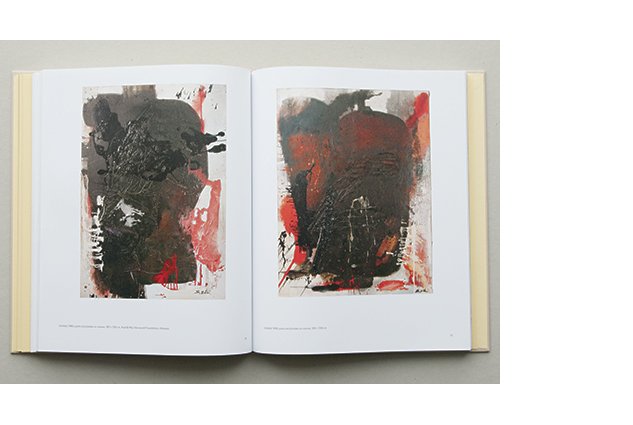 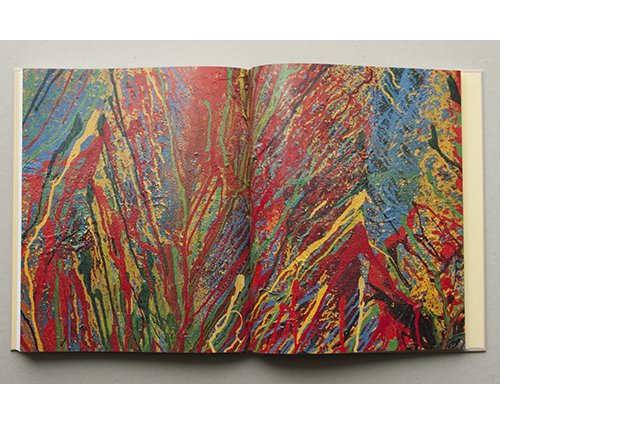 A founding member of the Japanese avant-garde Gutai movement, Shozo Shimamoto (1928- 2013, Japan) is one of the first Japanese painters to ban the paintbrush. Shimamoto was well known for using different media and exploring different concepts of time and space, while simultaneously focusing on mechanic methods within his practice. As such, he perforated canvases or smashed glass bottles on them, which were filled with paint. He shot paint with cannons on large sheets of vinyl, made sculptures from razorblades, scratched films, and made violent and destructive installations with light and music for the theatre stage. Shimamoto’s so-called “performances of destruction” were mostly executed in the public space thereby exhibiting the new artistic spirit of those times. Despite the distinct resemblance between Gutai projects and avant-garde artists such as Lucio Fontana, Yves Klein and Antoni Tàpies, the Japanese artists’ influence on the Western avant-garde has never fully been acknowledged.