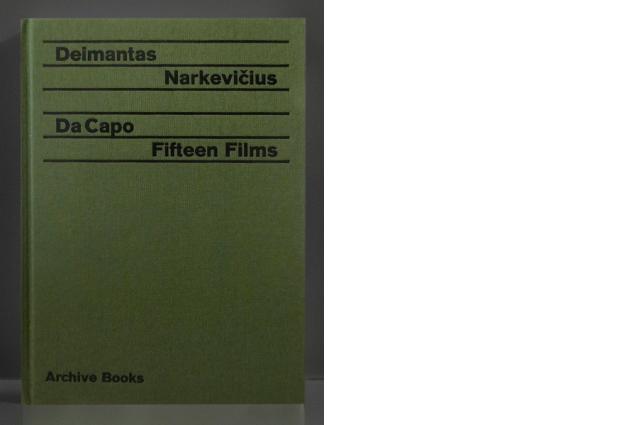 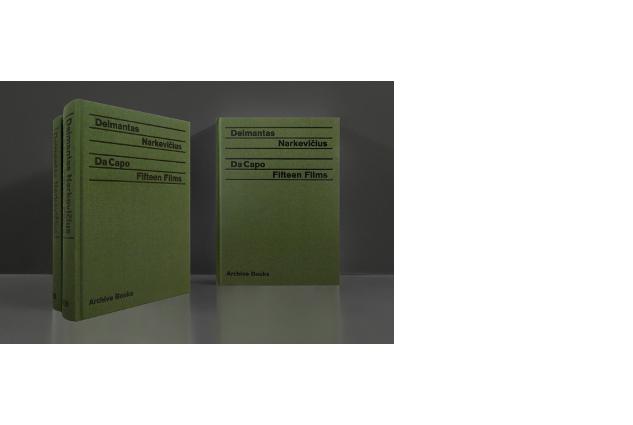 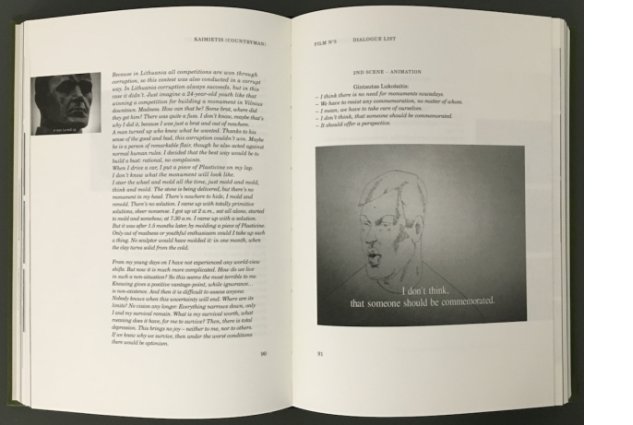 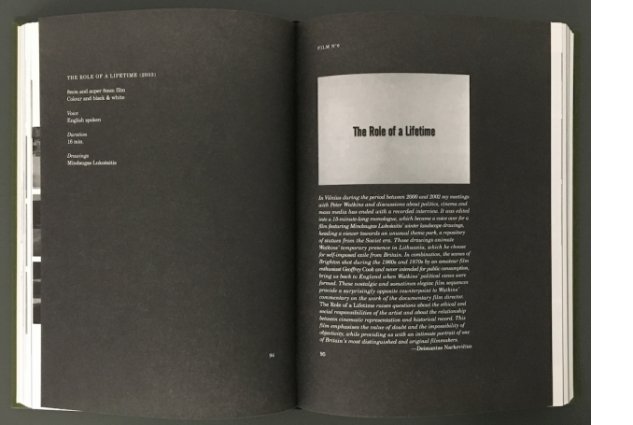 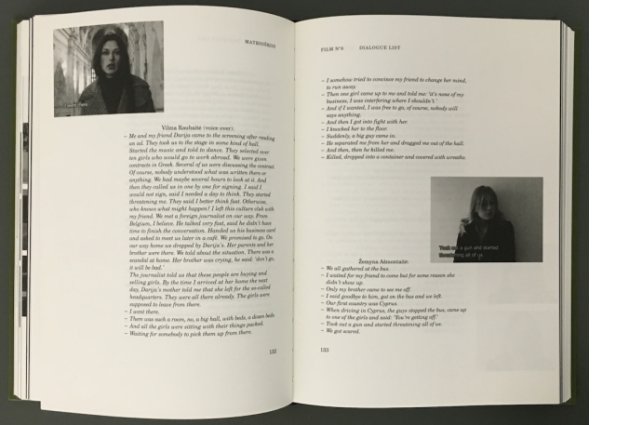 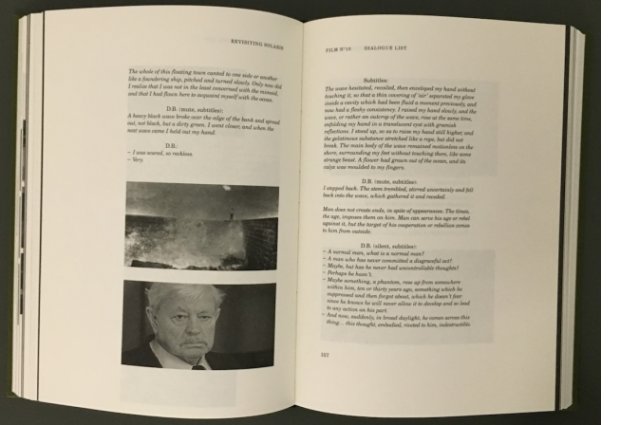 Between 1961 and 1967, the French filmmaker Chris Marker published, through Éditions du Seuil, two volumes entitled Commentaires. Marker himself, who had collaborated as both an author and editor with the publishers – for whom he had conceived and curated, amongst others, the illustrated volumes of Petite Planète series (1954–1964) – designed the two publications that contain the ‘commentaries’ or scripts of his first films. As a cineast and bibliophile, Marker’s interest in the relationship between images and text underscored both the film-essay and the book ‘ersatz cinema’.

The structure and compositional method chosen for this volume ‘revisits’ Marker’s form of commentary, making its own a theme that is dear to the Lithuanian artist and filmmaker. Indeed, the parallels and superimpositions between film material and printed matter are not secondary in Narkevičius’ work: from the shooting of Stanislaw Lem’s novel in Revisiting Solaris, to the enactment of the founding myth of the city of Vilnius in Legend Coming True, to the tracking shot over the covers on display in a German Democratic Republic bookshop in Into the Unknown, through to his more recent video, Books on Shelves and Without Letters, shot inside a secondhand bookshop.

The publication is completed by the comments of 16 authors on the 15 films made by Narkevičius from 1997 through to today, an exception being made for Scena (2003) and Ausgeträumt (2010), to which reference is made in parallel with the reading of Books on Shelves and Without letters. Each film is introduced by the artist’s personal statement.