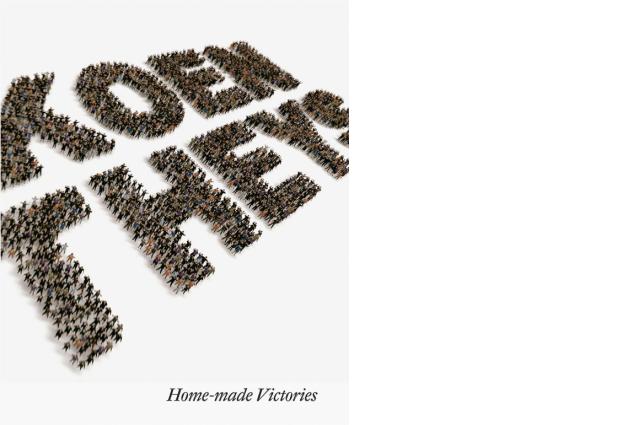 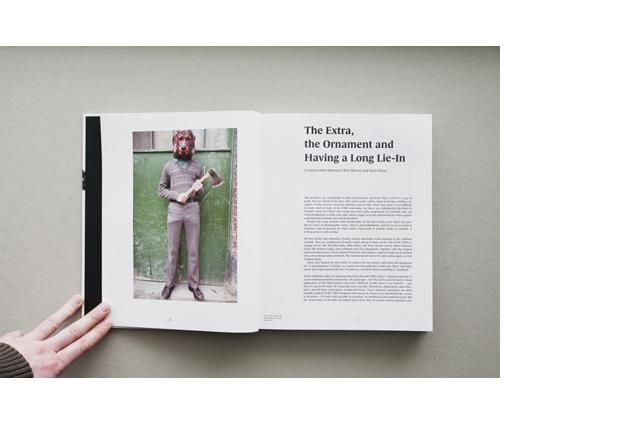 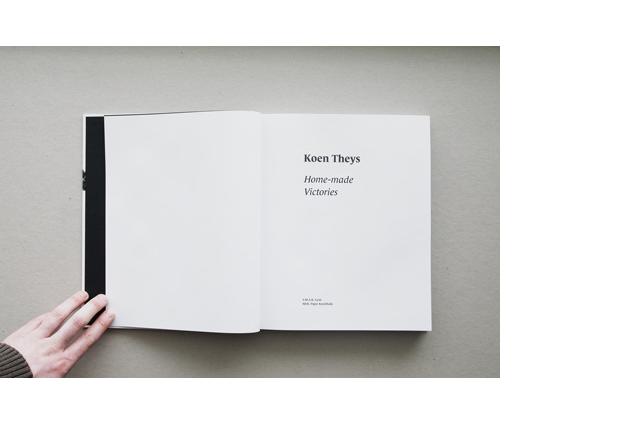 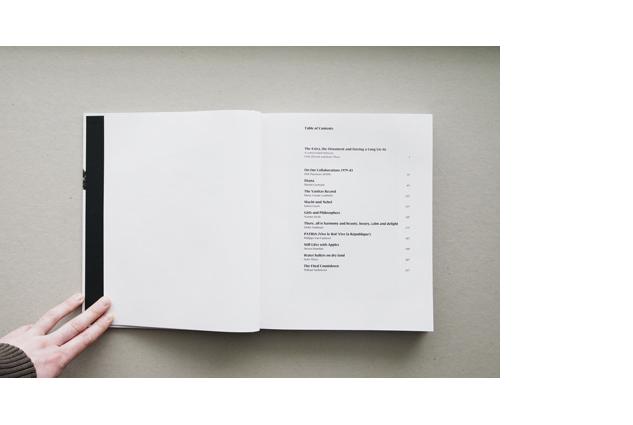 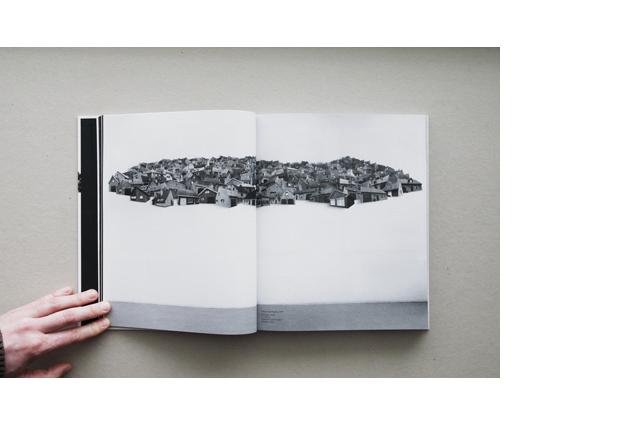 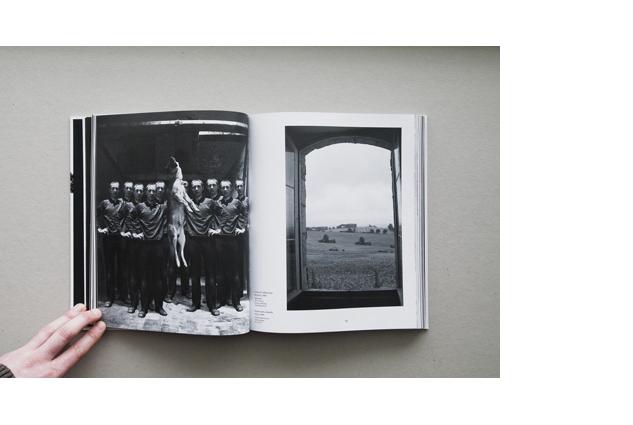 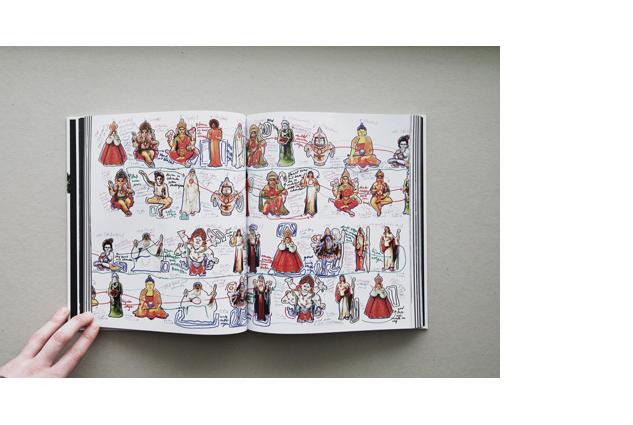 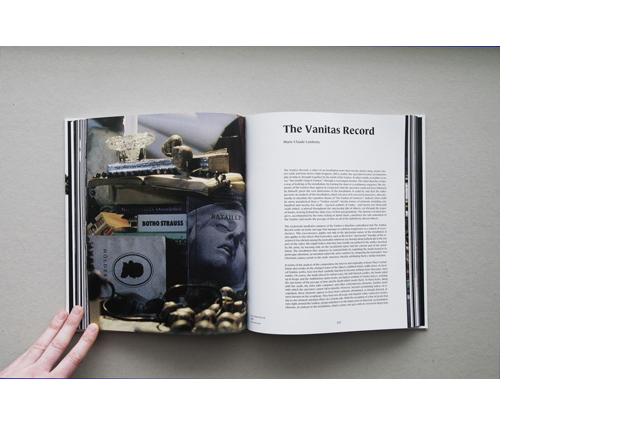 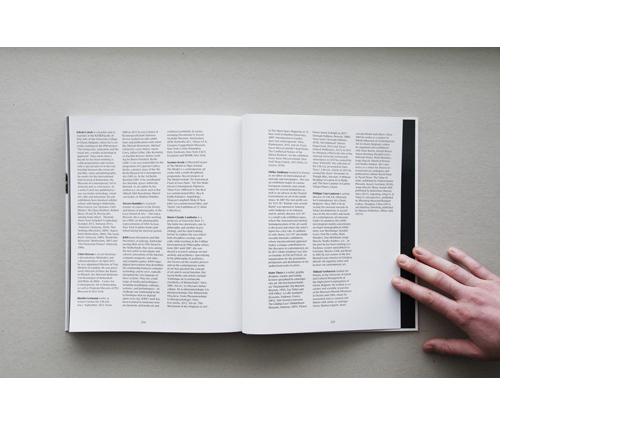 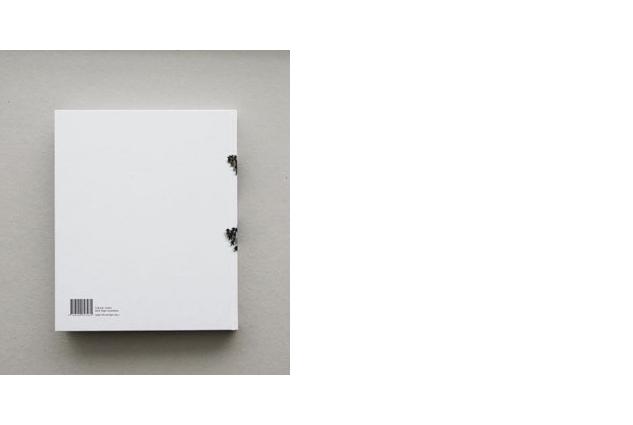 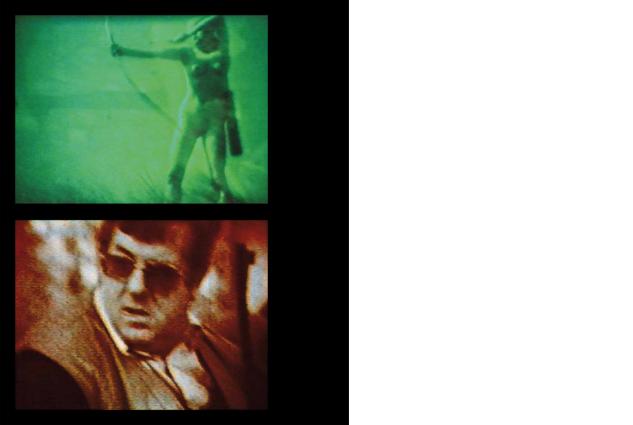 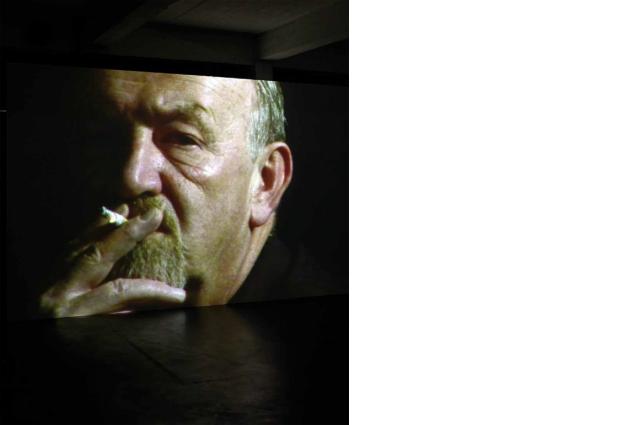 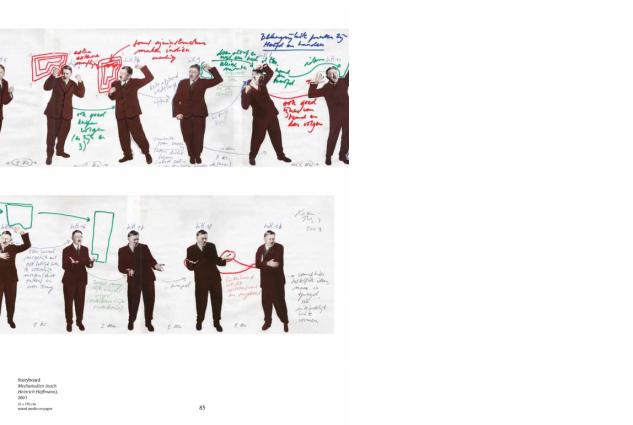 S.M.A.K. presents the first major retrospective of the Belgian video artist Koen Theys (°1963, Brussels). Theys was one of the founding fathers of the Belgian video art scene since the early eighties and stood at the cradle of the discourse around video art in Belgium and by extension throughout Europe. In his work Theys combines a thorough substantive and formal research on video art as a medium, with a very expressive - referring to a baroque aesthetic - imagery, often combined with references to the European and Belgian cultural and political history. The work of Theys was collected early by MOMA (New York) and Centre Pompidou (Paris). The book surveys his monumental video- and photography-based works from the early 80s until now.