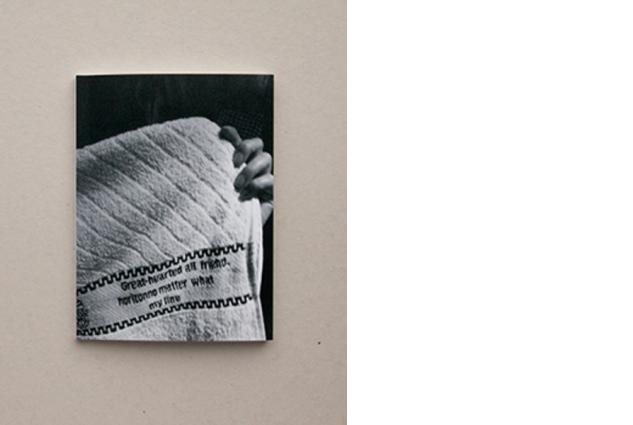 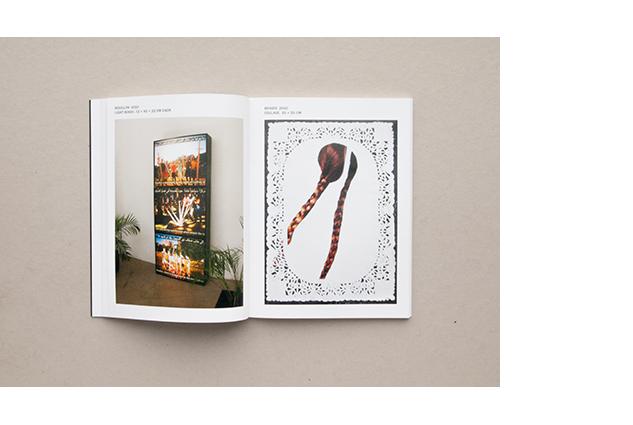 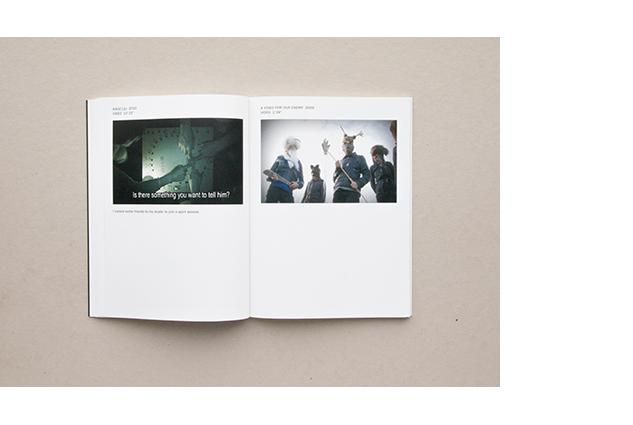 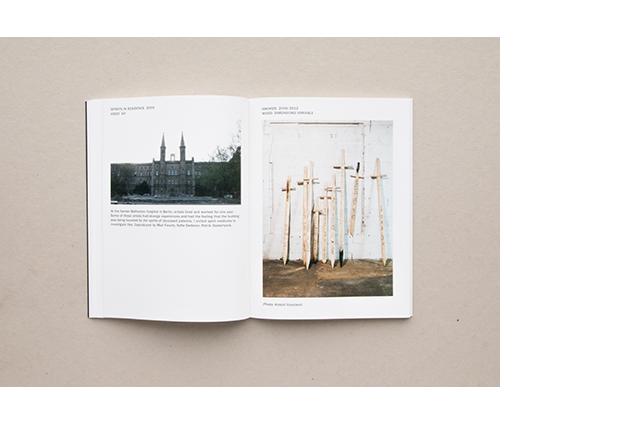 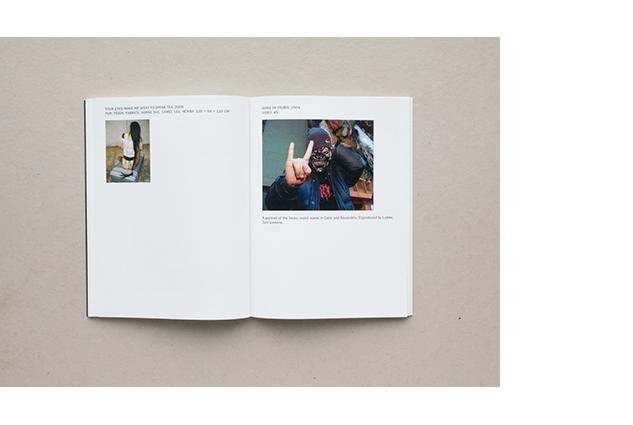 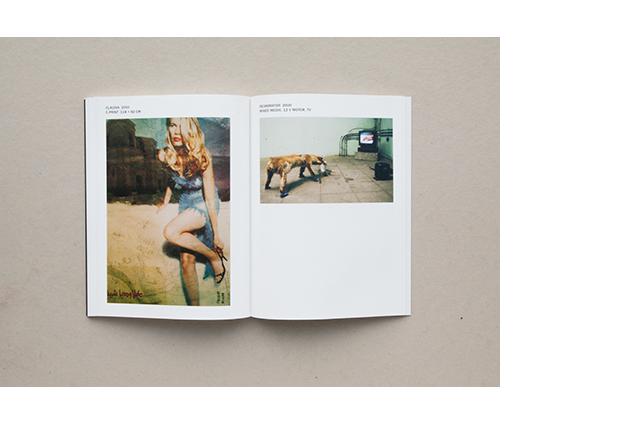 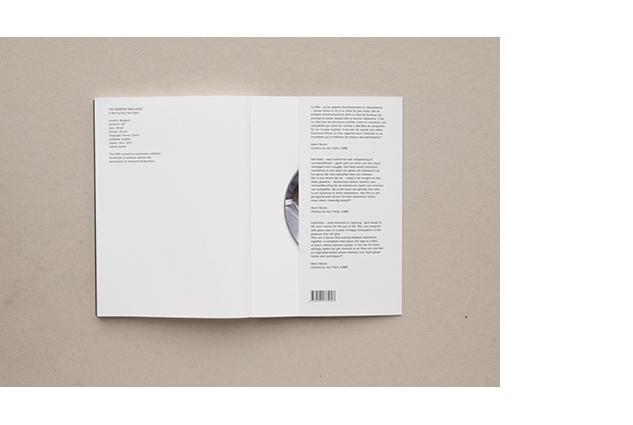 Bart Van Dijck (B, °1974) creates video’s, drawings, sculptures, installations and documentaries. His work, a constant exploration of identity, originates out of a fascination for domestic and foreign folklore. His research often involves youth- and subcultures, which are known for their unique visual cultures which allow for diverse and at times conflicting influences to unite naturally. Van Dijck recognizes in these subcultures a contemporary counterpart to traditional folklore. Through his work he analyses how symbolism and rituals determine the identity of such groups. Van Dijck also focuses closely on the subconsciousness. He wants to reach out to the invisible and make it tangible for the audience.