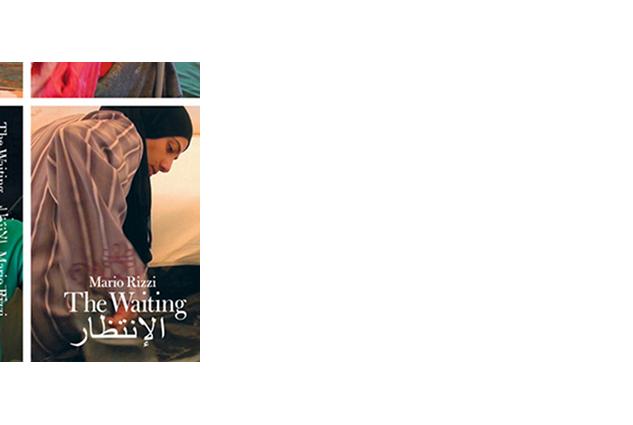 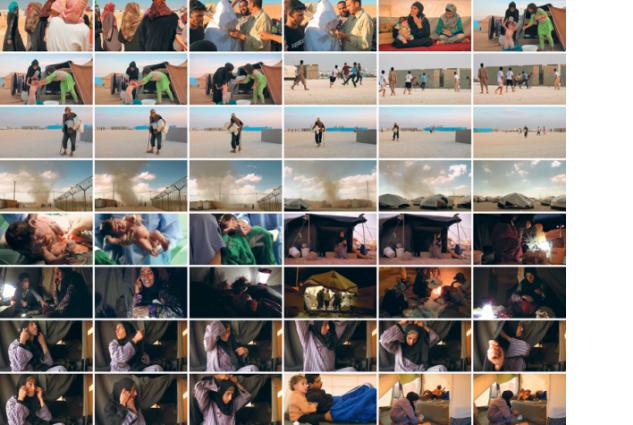 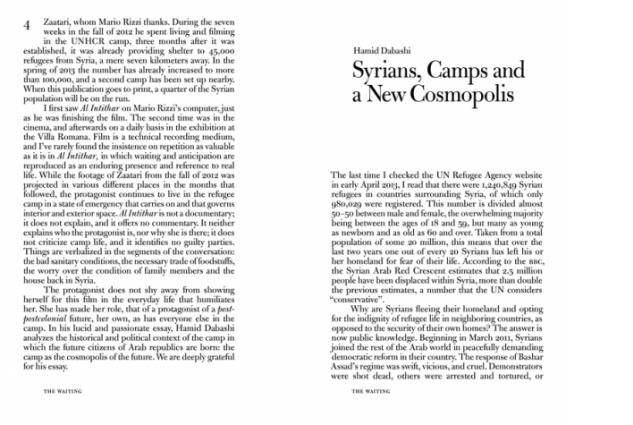 The Italian artist, Mario Rizzi, dedicates his films to individual lives that are sometimes marked by dramatic political or social circumstances. He focuses on individuals’ ability to survive and live with dignity. At the exhibition, opening at Villa Romana on Wednesday, April 10 at 7 pm, Mario Rizzi will present his latest film, the 30-minute Al Intithar (The Waiting), which was first shown at the Berlin Film Festival competition in February. Al Intithar was recorded during a seven-week stay at Camp Zaatari, a Syrian refugee camp in the Jordanian desert. Mario Rizzi documents the lives of several Syrian women in this ongoing state of emergency, which now involves hundreds of thousands of refugees.