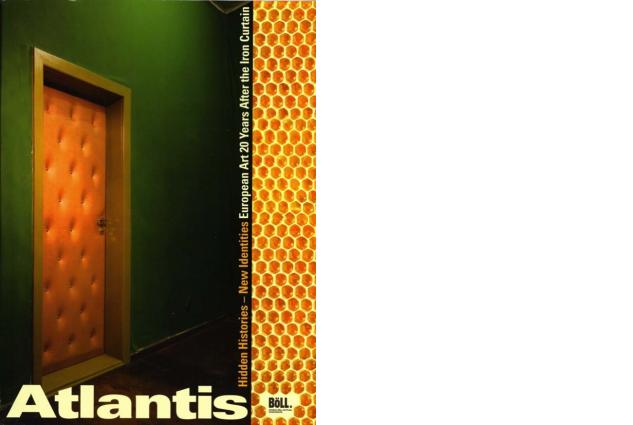 This catalogue explores the development of identity and politics in those countries on either side of the East/West divide until 1989 and since the fall of the Iron Curtain. Themes such as social integration in “New Europe” and the fallout resulting from supposedly classless societies – and the ideals that went along with them – being re-shaped into capitalist Western European democracies are approached by various essays throughout the volume. Visual artists from Germany, Bulgaria and Greece trace the classical ideals pertaining to democracy, discuss their different approaches and reﬂect on the future.