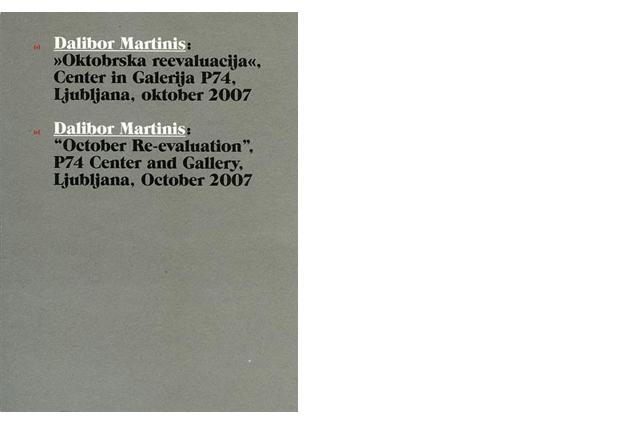 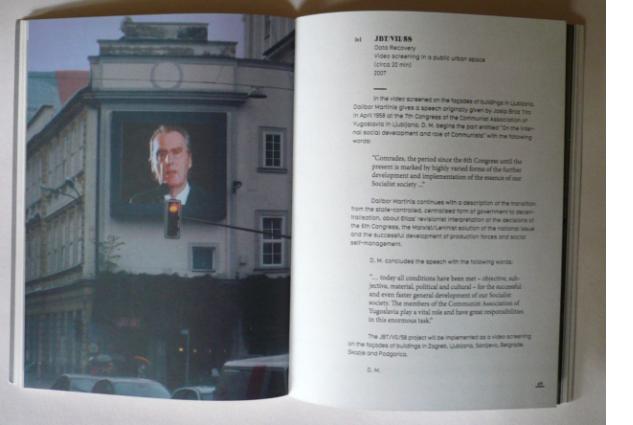 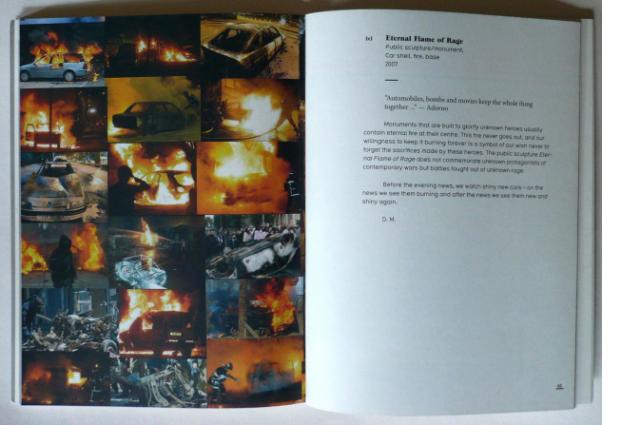 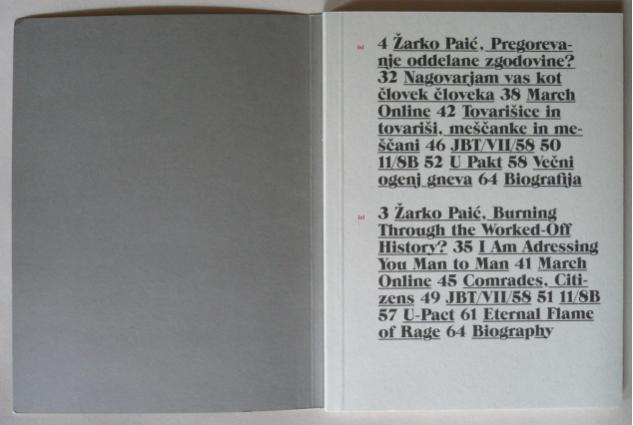 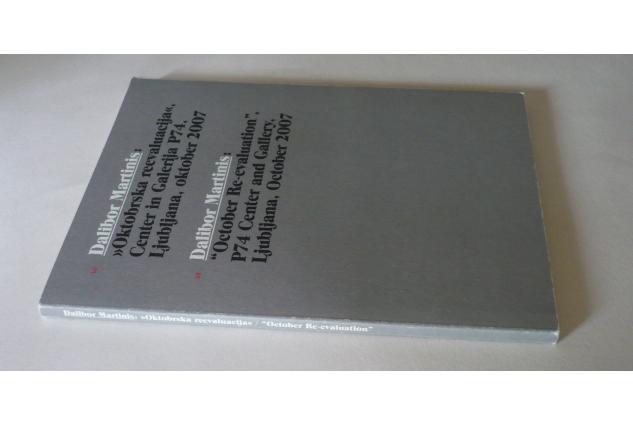 The title October Re-Evaluation reminds us to a historical event of the October Revolution, which started around these days in the long since passed year of 1917 in Russia, defining by it the field Martinis deals with.
”The Eternal Fire of Rage” will be performed at the public area in Podlabin, at the so-called Pjacal under šoht (an old oil-rig), at 6 PM, serving as an introductory action of the exposition. The work consists of setting an old automobile on fire, and it is dedicated to the battles raging across the whole world in the name of an unknown rage. The project commemorates the act of rebellion and rage whose common denominator is the car set on fire. The artist deals with the very idea of flame, that is, an eternal flame which is used as a sign of eternal light to the victims, an eternal life, very often in the context of monuments and celebrations (for example, during the Olympic games), which, in the modern society of an urban environment, has assumed other forms – setting an automobile on fire as a typical product of the present day society.
The work ”I Speak toYou as One Human Being to Another” is tied to the reaction of the artist towards precisely organized political campaigns. Wandering what are his chances to become a candidate on the elections, he made an experiment acting as an political candidate showing interest. In the gallery, a model of a bus station and 36 photographs are exhibited – the documents of the entire action dating from the year 2003.