The Renaming of the Machine 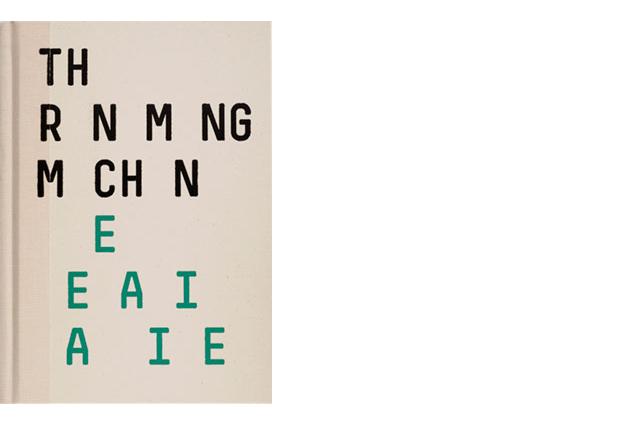 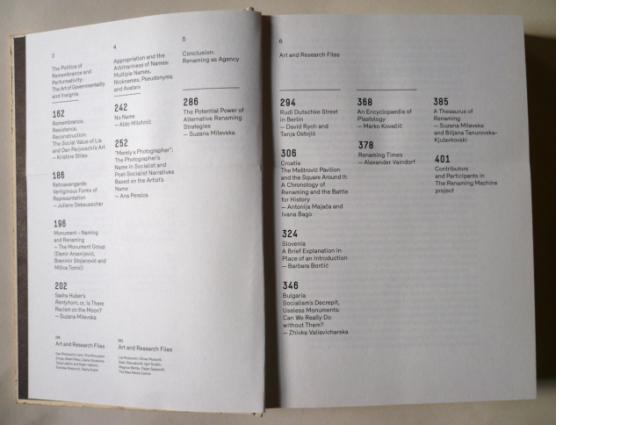 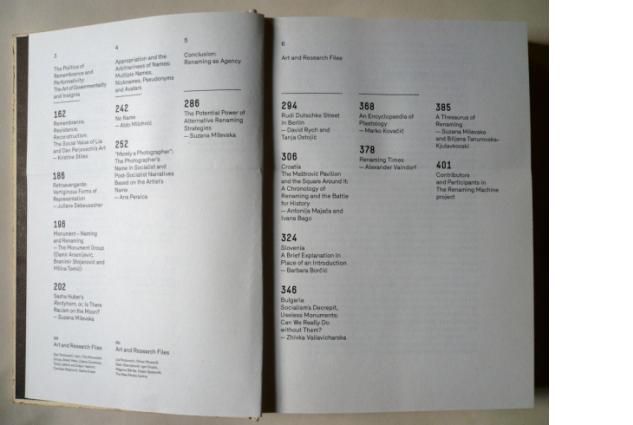 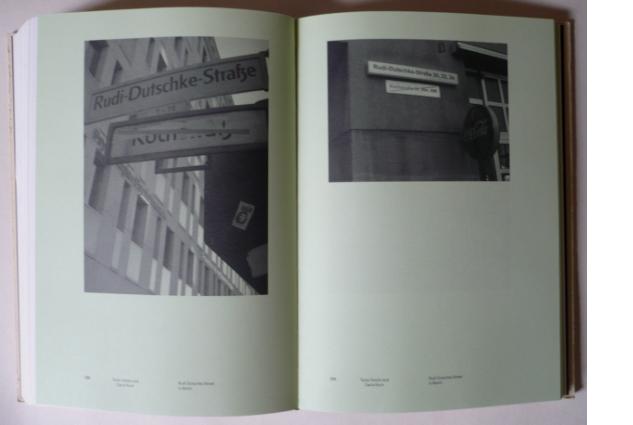 The project The Renaming Machine looks at the complex entanglements involved in the political and cultural processes of renaming. Its main concept reflects the crucial need to question the way these processes have influenced the construction and destabilization of the memory of national, cultural and personal identities in the former Yugoslavia and South-Eastern Europe over the past two decades. Alongside the philosophical and theoretical implications of the “mystic writing pad” of historic renaming, the project examines clandestine ideological patterns of the “desiring renaming machine” at work behind the dominant and visible social machines. Particularly with the break-up of Yugoslavia, the renaming “apparatus” erased and overwrote most traces from the Tito era, including the Yugoslav leader’s own name, which had been attached to many places in the former country.
Participating writers and artists in the book are (among others):
Sanja Iveković, Tanja Ostojić/DavidRych, Tadej Pogačar, Dan Perjovschi, Lia Perjovschi, Irwin, Alexander Vaindorf, Sasha Huber, Kalle Hamm, Mladen Stilinović, Hristina Ivanoska, Zdenko Bužek, Barbara Borčić, Gayatri Chakravorty Spivak , James E. Faulconer, Suzana Milevska, Aldo Milohnić, Zhivka Valiavicharska.Valiavicharska.