From Institutional Parasitism to Reverse Recuperation, Agency, and Solidarity 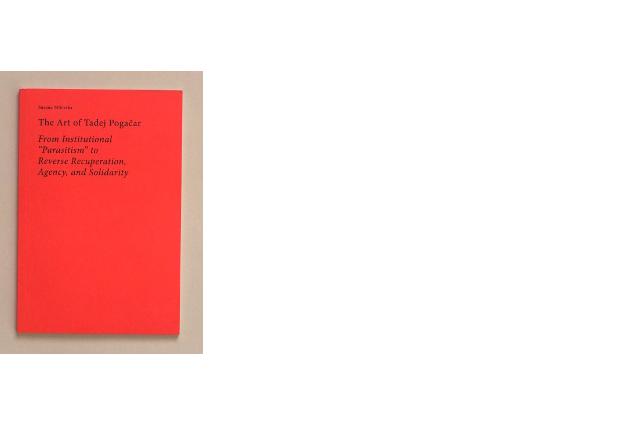 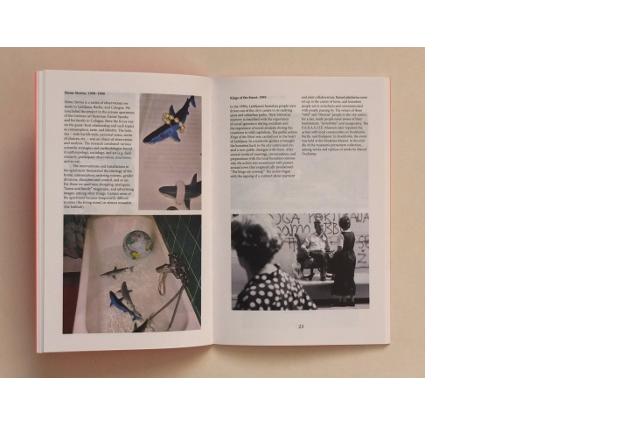 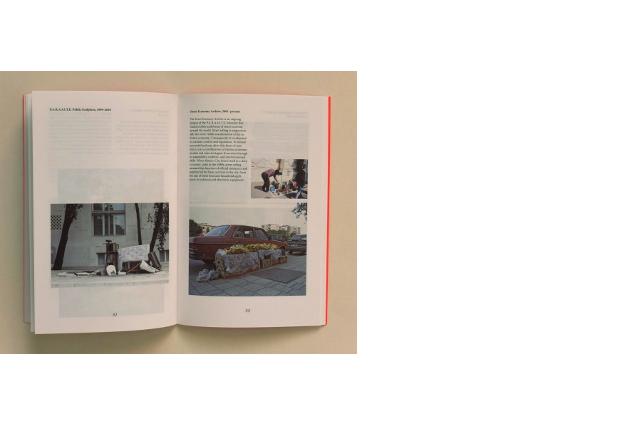 When contemporary artists express concerns about the hidden politics of the art system and its reflection in the mechanisms of art institutions, their critiques are rarely accompanied by proposals for functional models that institutions could apply in the interests of artists and for the good of society. The dangers of institutional elitism and exclusionism, of hierarchies based on socio-political status, class, gender, and sexual differences and inequalities, have been targeted as particularly critical issues, but unfortunately few options are offered to address these problems. Some concerns and critiques have been expressed and published in the form of artist’s statements, personal or group manifestos, or other texts that challenge institutional structures. One of the most potent myths of modernism and postmodernism – that of the artist’s problematic role in unravelling the entangled relations between art and society – remains an unresolved question. Positing these relations as complicity and collaboration or, on the other hand, as conflict, opposition, and even subversion, modernism’s most enduring response was to place art (and artists) outside of society in a special niche (or cage) – on the pedestal of aesthetics – and to call for the autonomy of art. For a long time this view ascribed to art a privileged but paradoxical position, for it left art without the right or potential power to influence society’s development. The assumption that art somehow operates outside, above, or beyond society has survived a great deal of criticism, over different periods, and it is still present in a number of contexts (e.g. art academies, art fairs, and private collecting, among others). At times, this rather hierarchical view of art’s status pervades even the most democratized art forms, formats, and events. In the work of the Slovene artist Tadej Pogačar, concerns about the way art and art institutions function in society led to the exploration and development of various alternative institutional models for art practice, which then became the basis for a number of his art projects or even served as artworks in their own right.