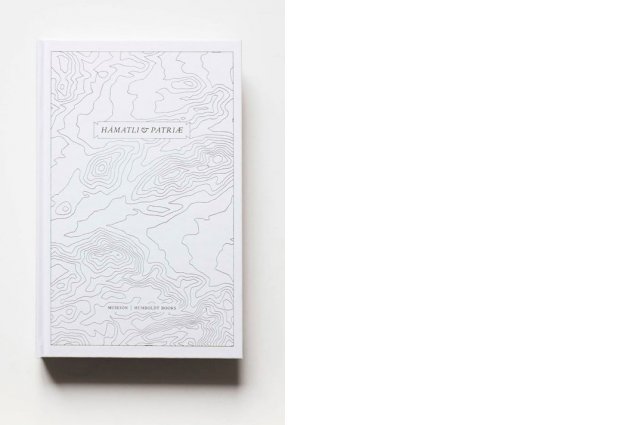 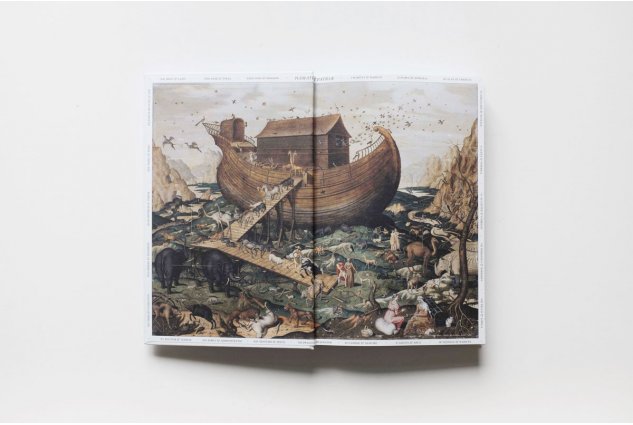 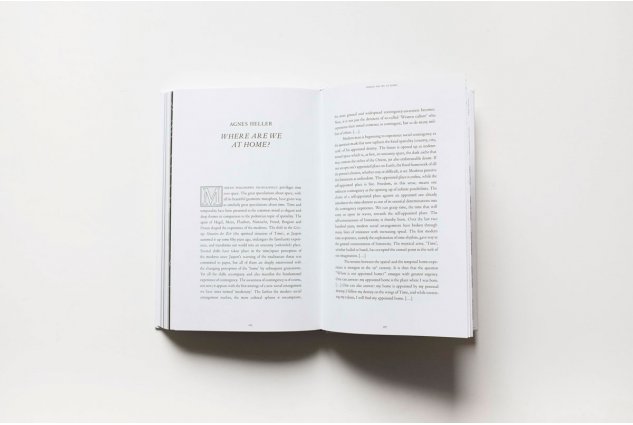 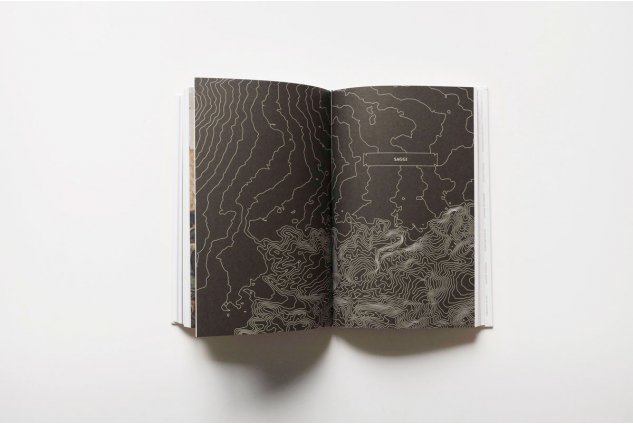 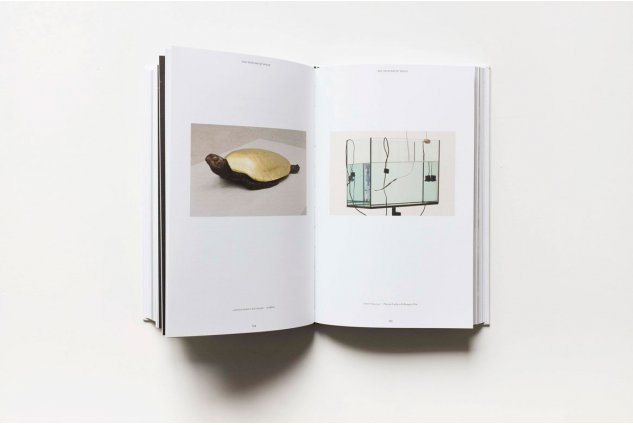 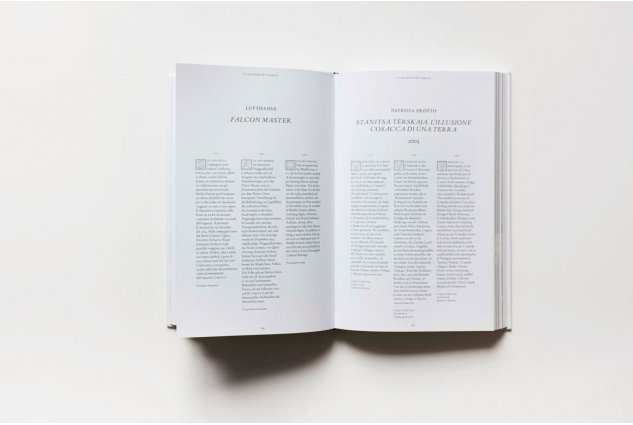 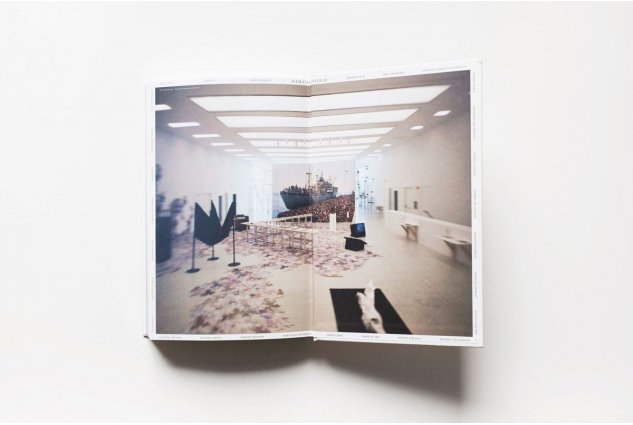 The concepts of Heimat, the sense of belonging to a place, and homeland, interpreted in the light of current events in Europe, are the focus of the project curated by Nicolò Degiorgis (Bolzano, 1985), Museion’s guest curator for 2017.

Hämatli & Patriæ tackles the theme using the symbolism in the Flemish painting of 1570 by Simon de Myle entitled “Noah’s Ark on Mount Ararat”, which depicts the landing rather than the departure of the ark, as is usually represented in artworks. Taking its cue from this curious scene, the book interpreted it in a contemporary key. Issues such as migration, nationalism, populism and identity are tackled in the form of dialogues inspired by the human figures, animals, objects and situations in the painting, giving readers food for thought regarding some of the events of recent years.