A History of Effigy Protests
New 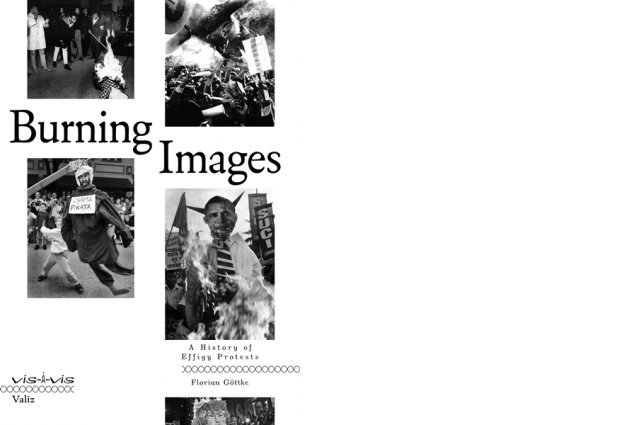 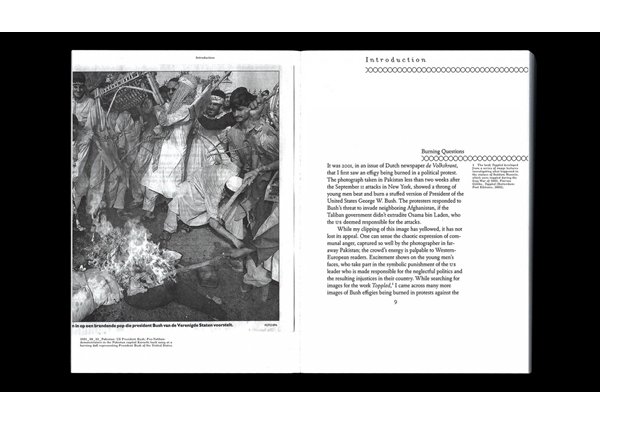 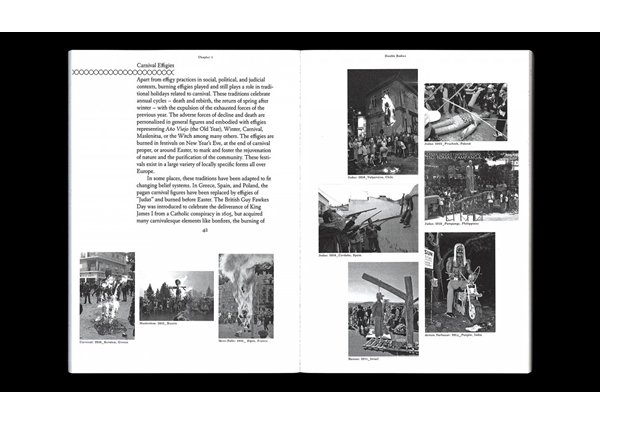 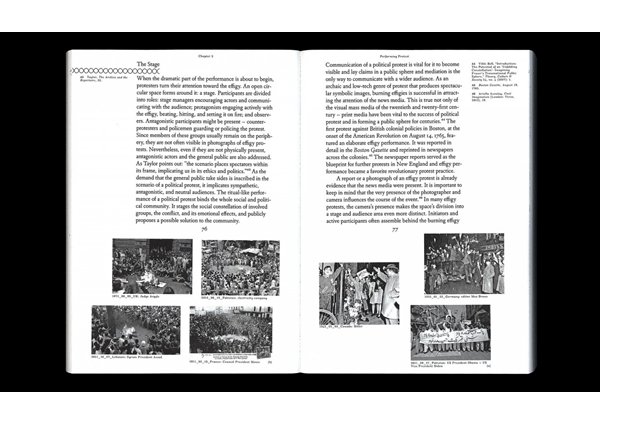 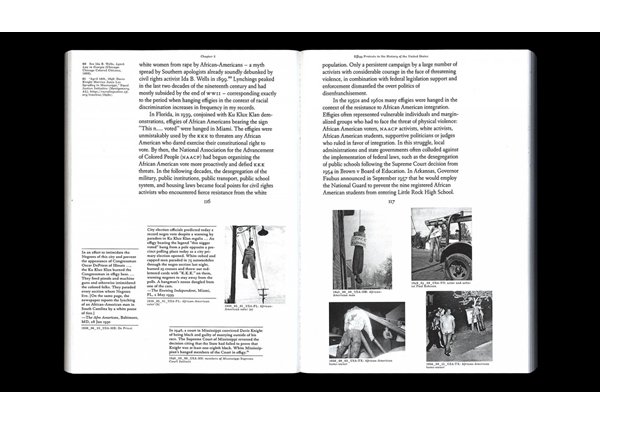 Effigy hanging and burning, a specific theatrical form of political protest, has become increasingly visible in the news media, particularly in protests against United States military operations in Afghanistan and Iraq, in US domestic politics, and in the Arab Spring. Taking these events as points of departure, Göttke investigates the conditions of this visual genre of protest, its roots and genealogies in a number of countries, its aesthetics and politics.
Effigy protests communicate communal outrage over perceived injustice. Hanging and burning effigies is an archaic and ritualistic form of protest, yet it is effectively communicated through global news media and social media, mediated, and used trans-nationally. The book contains two interacting narratives: text (seven chapters) and a parallel montage of images. It delves deeply into the different practices, iconologies, rituals, protest and media strategies, as well as into politics and concludes with a reflection on how the effigy protests act as a symptom of fundamental conflicts at the limits of contemporary liberal democracy.
With many images from the United States, Iraq, Egypt, Iran, Afghanistan, and many other areas.
Florian Göttke is a visual artist, researcher, and writer based in Amsterdam. He combines visual modes of research (collecting, close reading, and image montage) with academic research to investigate the functioning of public images and their relationship to social memory and politics. Göttke has exhibited internationally, has written articles for academic journals and art publications. His book Toppled, an iconological study of the toppled statues of Saddam Hussein, was nominated for the Dutch Doc Award 2011.