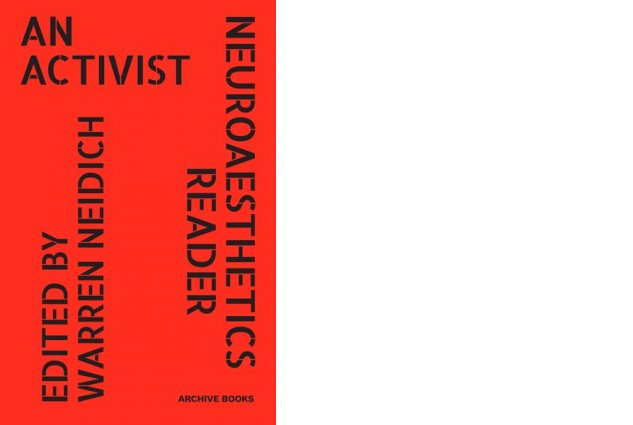 In the past ten years, a crisis has begun to emerge that is almost as significant as the one caused by the advent of cybernetics and immaterial labor. Just as the pioneers of the idea of cognitive capitalism (such as Antonio Negri, Silvia Federici, Franco “Bifo” Berardi, Maurizio Lazzarato, and Mario Tronti, among others) realized that the then coming digital economy would have serious consequences for labor and the production of subjectivity, so too will the imminent transition from the information economy to full-blown neural capitalism in which the material brain is at the center of capitalist commodification. This transition requires a new epistemological understanding with which to unpack, expose, and resist the consequences of this coming age. Activist neuroaesthetics is one such methodology. Activist neuroaesthetics attempts to make the processes of digital dominion and governmentalization—which are becoming more and more prominent in late-stage cognitive capitalism (or neural capitalism)—opaque, visible, and known. In this way, activist neuroaesthetics is a form of consciousness-raising that endeavors to subvert positivist neuroaesthetics’ attempts to co-opt the very neural basis of autonomous action and normalize it.
—Warren Neidich