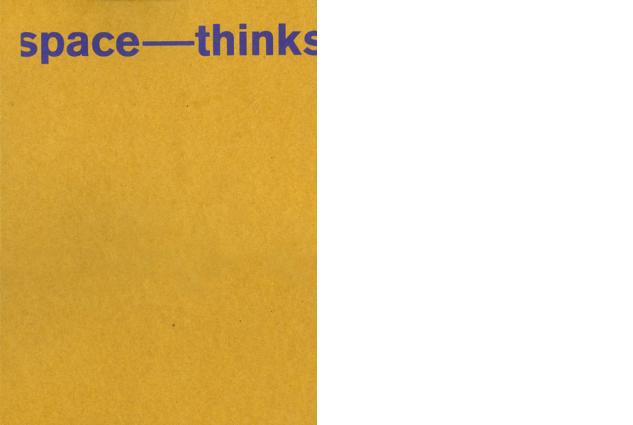 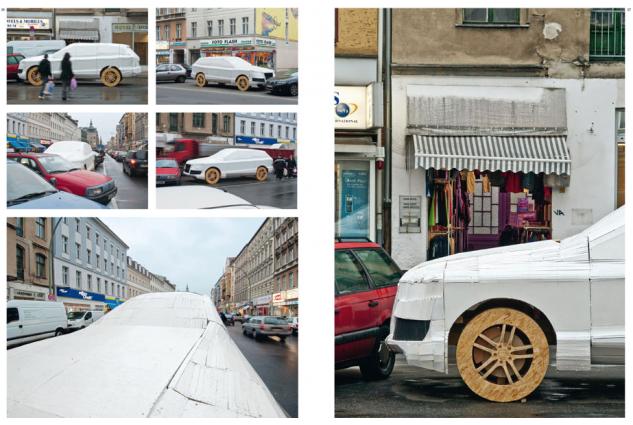 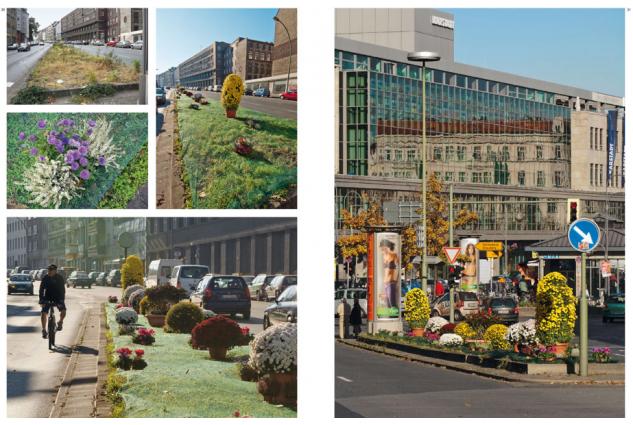 As part of the space thinks series, eight artists (Etienne Boulanger, Franz Hoefner & Harry Sachs, Folke Köbberling & Martin Kaltwasser, Matthias Schamp, Schumacher & Jonas) carried out temporary artistic interventions in urban public spaces in the Berlin district of Neuköln until February 2009. According to “spacing” – the concept behind the exhibition – make-up and identity of any given space depends very much on the group (or “community”) that perceives and inhabits the space and also on the nature of the relationships between the various groups present in the space. The book accompanying the exhibition at the same time functions as an independent reader and compiles contributions focusing on temporary interventions in public space. A documentation of the artworks is completed by the participating artists’ biographies and list of exhibitions.