The Frivolous and the Serious 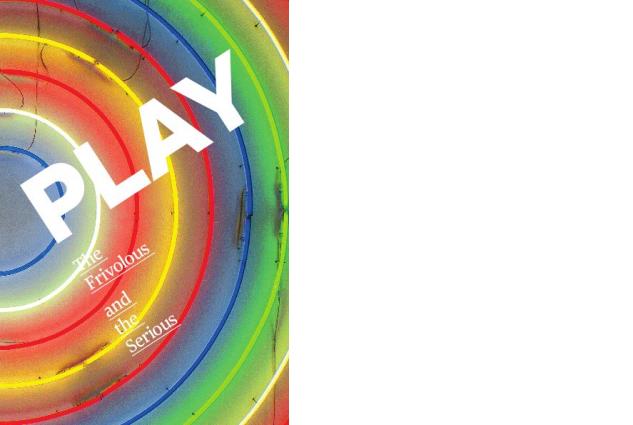 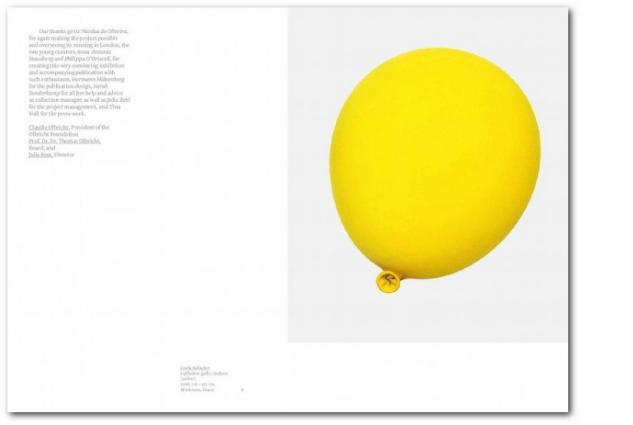 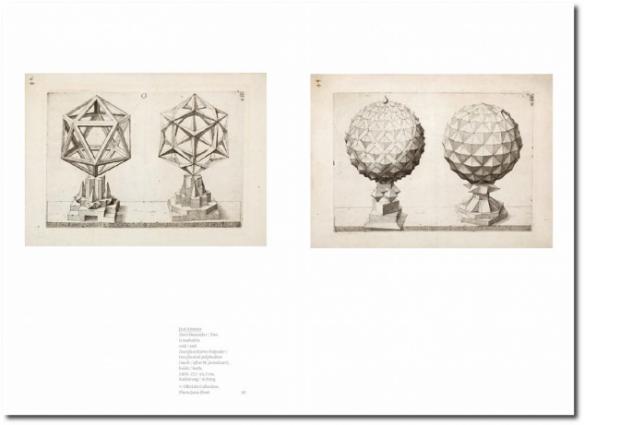 Play: The Frivolous and the Serious, has been running since May, and revolves around the universal phenomenon of playing. It is the result of a collaboration between the Olbricht Foundation and two graduate students on the “Curating the Contemporary” program at the London Metropolitan University.
The different meanings of “play” find expression through the works displayed in the exhibition. Ich Sticht by Jonas Burgert, for instance, alludes to the human need to attribute meaning to our existence. The artist created frozen set pieces depicting activities that capture the essence of playing and play-acting, by extension drawing a parallel between art and the act of painting. Gisela Bullacher’s photographic work, entitled Luftballon (Gelb), uses an ordinary object to create an ineffable poetic presence. It alludes to the quiet magic inherent in the simplest every day objects and transports the viewer back to his or her childhood, to a place of spontaneity and innocence.